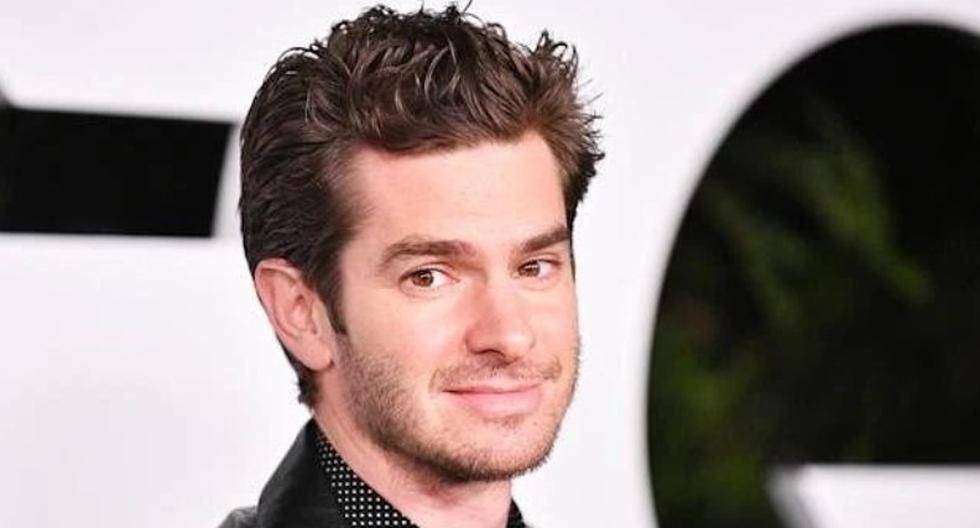 After his magnificent participation in the film “Spider-Man: No Way Home“, the actor Andrew Garfield surprises more than one again after confessing that, at some point, he was very fascinated with his colleague Tobey Maguire, which could be translated as an obsession. It all starts when the latter played Peter Parker also known as “Spider-Man”.

MORE INFORMATION: What Andrew Garfield does when he is accosted on the street by any fan

Precisely, Andrew Garfield was one of the three Peter Parker or “Spider-Man” that appeared in the last great production of Marvelwhere it was also possible to see Tobey Maguire and Tom Holland in the role of the arachnid hero.

It should be noted that the appearance of Andrew Garfield on “Spider-Man: No Way Home” caused great emotion among his fans because from the beginning his presence had not been confirmed. All this was a great secret that could only be known at the official premiere of the film.

On the other hand, no one thought that behind the great actor Andrew Garfield There was also a person who feels great admiration for the remembered spider-man, Tobey Maguire.

WHEN ANDREW GARFIELD WAS OBSESSED WITH TOBEY MAGUIRE

Andrew Garfield He is an actor who has a large number of fans who admire his professionalism after having participated in different films. The artist has also felt great admiration and obsession with Tobey Maguire. This was confirmed in the 28th annual edition of Vanity Fair’s Hollywoodas revealed by the portal People.

In this sense, he referred to the role of Tobey Maguire What peter parker or “Spider-Man” during the original trilogy in the 2000s.

“I was obsessed with what I was doing (…) I have a full heart here, where I want Tobey to be impressed by me“, he pointed.

He also added -according to People- that he would have liked Maguire be his older brother and tell him if he was doing a good job.

“I follow Tobey to the ends of the earth. I am a lemming for Tobey (…) I want to compete with him. I want to improve it. I want to make fun of him, have fun with himL,” he added.

WHAT DID ANDREW GARFIELD SAY ABOUT HIS PARTICIPATION IN “SPIDER-MAN: NO WAY HOME”?

Andrew Garfield He also recalled how he chose to return as “Spider-Man” in the movie “Spider-Man: No Way Home” and noted that his only requirement for dressing up as Peter Parker again was that Tobey Maguire will also participate.

MORE INFORMATION: What you may not have understood about Tom Holland, Tobey Maguire and Andrew Garfield’s relationship in “Spider-Man: No Way Home”

Although the actor Andrew Garfield had a great participation in the film, it was revealed what was the scene that convinced him to be part of “Spider-Man No Way Home”. This occurred, according to comic bookvia the “Happy Sad Confused” podcast hosted by Josh Horowitz.

The actor pointed out that the producer Amy Pascal and the creative team of the film tried to talk with him to make a new film.

“I went to their offices and they basically said, well, this is what we want to do. We think it can really work. We don’t have a script yet. We don’t want it to be like some kind of cameo, like a quick entry and we want it to really be in service of Tom’s journey as Peter and in service of his two different Peters.”, he expressed. More details HERE.

“Spider-Man”: when Andrew Garfield was obsessed with Tobey Maguire