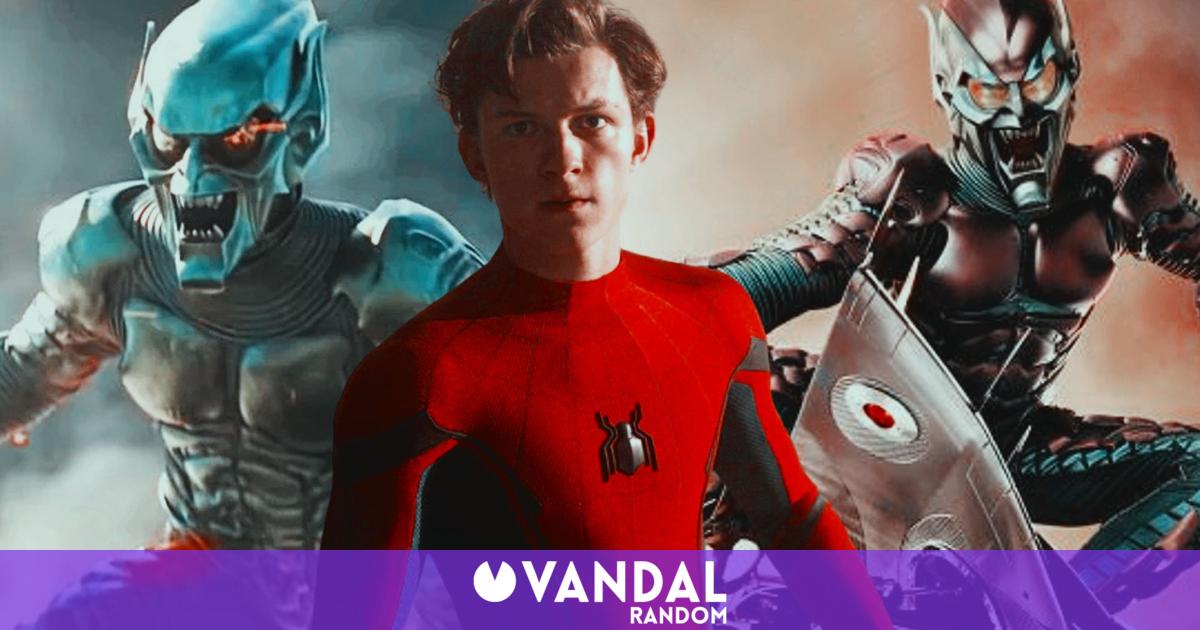 Tom Holland is the king of spoilers in Marvel with Mark Ruffalo, but the truth is that in Spider-Man: No Way Home It has passed its litmus test: it has not opened its mouth to confirm any of the many rumors that have been circulating on the networks since the project was announced. One of the things that has been kept very well was the presence of Willem Dafoe on the set, with the actor returning to play the Green Goblin once again. After his presence has been confirmed in the trilers, now Holland can breathe easy and share how they met on the recording.

Spider-Man: No Way Home, the meeting place between Holland and Dafoe

“There is a funny story about when I first met Willem”Holland began by saying in his speech during the Regal Sherman Oaks event, where the second triler. “Obviously at the time, all the villains in the movie were the big secret, so they walked around the set with capes over them.” We already know how jealous they are at Marvel Studios when it comes to protecting their secrets, so the presence of Dafoe, Alfred Molina or Jamie Foxx on set looks like it was fully armored.

“Naturally, you know, these guys are so excited to come back and relive these roles, but they came to the set a week before filming to see what it was like, meet Jon [Watts, el director], get to know myself, hang out on set and have a good time, “Holland continued.” I ran into a guy in a cape and said, ‘Look out buddy.’ And he took off his hood and it almost scared me a lot. I was like ‘Oh shit, the goblin is here!’ But he was lovely, he was really wonderful and a real pleasure to work with. “

There are 5 of the 6 confirmed Claims

There are currently Six Claims confirmed to appear in Spider-Man: No Way Home. Dafoe to play the Green Goblin; Doctor Octopus, played by Alfred Molina; Electro by Jamie Foxx; Sandman, character played by Thomas Haden Church; and Lizard by Rhys Ifans. Holland’s Spider-Man is expected to face them all with the help of Tobey Maguire and Andrew Garfield, who are rumored to be they will have been erased of the new trailer to keep the surprise.

Spider-Man: Tom Holland Shares How He Met Willem Dafoe In No Way Home