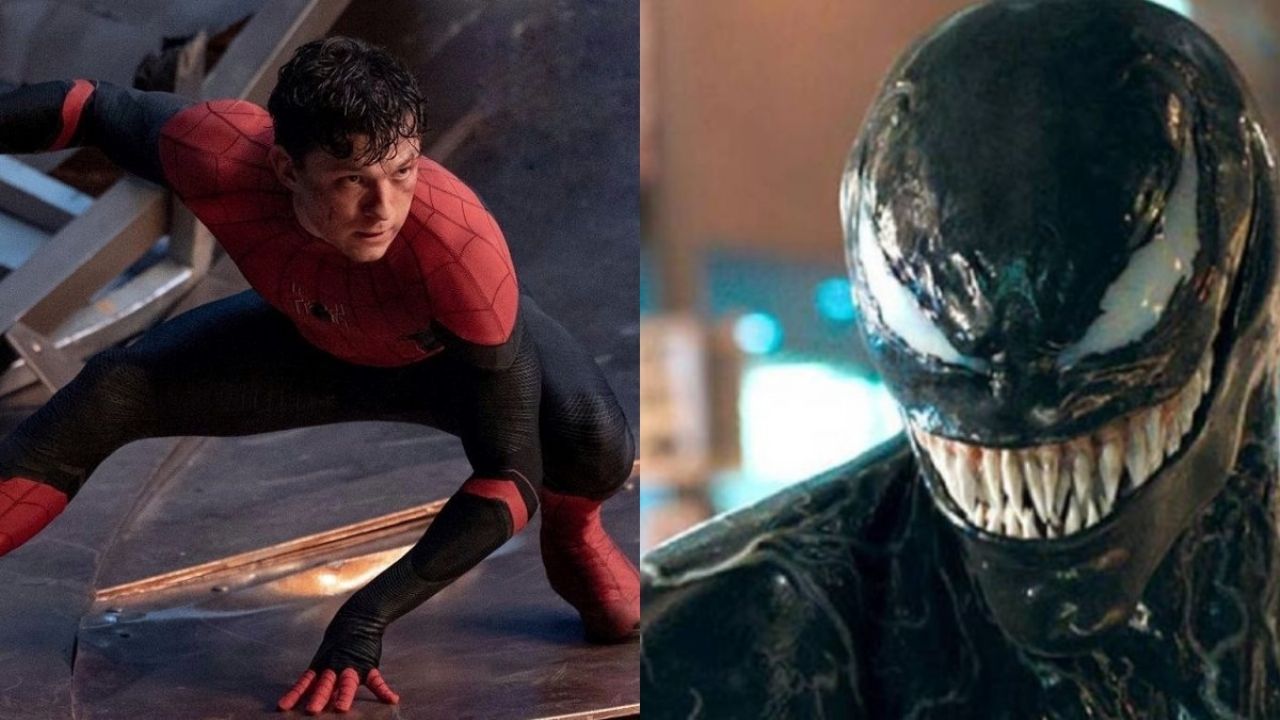 It is a fact that Spider-Man: No Way Home (NWH) has broken box office records, both for its premiere during the pandemic and prior to the coronavirus. Although the film was full of intrigue, surprises and nostalgia, it left many doubts about the future of Peter Parker, starring Tom Holland, as well as other things we saw in the film that mixes the cinematic universes of Disney and Sony. Given this, the film’s screenwriters have wanted to clarify some crucial points.

Chris McKenna and Erick Sommers, writers of No Way Home, have answered some questions that remained in the minds of many viewers after seeing the film. Especially how that radical change that has occurred in Peter Parter’s life works and how he has “ceased to exist” for the world.

For many, when leaving the movie theater and calming their excitement exalted by nostalgia, laughter and crying after seeing Andrew Garfield and Tobey Maguire on the big screen, as well as other great villains from their respective films, some began to sound. doubts about how the logic of the Marvel Cinematic Universe (UCM) will work.

How is it possible that memories about a person are completely erased? No photos of him with his friends? Don’t have a birth certificate or social security? Will you be able to enroll in college? How does all this work?

Sadly, the writers claim to understand those questions, but for now the answer is more emotional than logical. This they said:

“This is the first time that we are going to discuss this. And during the development of the film we talked a lot about the consequences and what this spell entails. We wondered if we should do something similar to what we saw in Back to the Future, when Marty began to disappear from the photos. Does Peter still have a passport or ID? And there were always more questions.

So we decided that what we wanted to do, for now, was have a satisfying closure to the story that was 100 percent emotionally focused. What it meant to him. And if people have questions about details that we didn’t mention, well, they could be answered in another movie. “

Although it is not a clear explanation, McKenna suggested that the consequences are similar to what happened in the 1978 film Heaven Can Wait:

“People had experiences related to this person, but they forget the person, that they knew him or had some kind of relationship. However, they are still affected by the events that happened during that relationship.”

This is even on display in Holland’s last scene with MJ and Ned, where she is wearing the necklace that Peter gave her without being clear where she got it from. Peter’s decision to “let her go”, at least for now, demonstrates that maturity that was so much expected of the character after so many experiences and suffering throughout not only his 6 solo films and with other Disney MCU superheroes.

Seen that way it makes some sense, but without a doubt it will be necessary to know more about what Peter Parker’s life is like now than anyone else, not even Happy or the same Doctor Strange who made the spell.

Why was Venom in Tom Holland’s Peter Parker universe?

Finally, the writers gave some details about Venom’s participation in the film and his reason for being there. Let’s remember that all the people attracted to the world of Peter (Holland) was because they knew the real identity of Spider-Man. So why was Eddie Brock in this universe?

The answer is that it is clearly not due to Brock, but to Venom. “The idea is that the symbiote has knowledge of other universes. Buried in his mind is all that knowledge, all that information, including the Peter and Spider-Man connection. ”

Originally McKenna and Sommers considered Venom to be part of the final battle of the film, it was something they discussed, but they decided to leave Venom for the post credits scene.

Will we ever see Tom Hardy’s Eddie Brock and Venom cross over or will another symbiote be born from that rest of his body that was left in Peter Parker’s universe?

Follow us on Google News and receive the best information.

Spider-Man: “No Way Home” Writers Answer One Of The Movie’s Biggest Questions