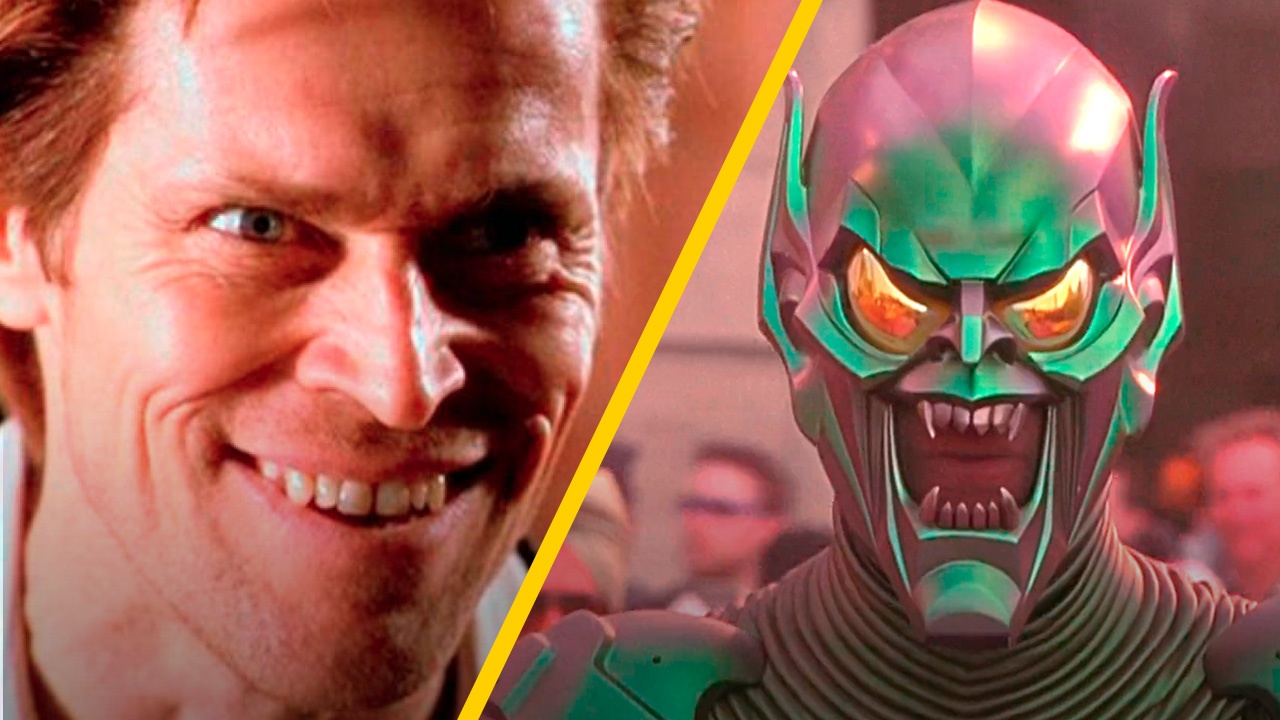 A rumor begins to spread that puts the Green Goblin of Willem Dafoe as the villain of ‘Spider-Man: No Way Home’, something that would undoubtedly raise a lot of expectations. Furthermore, the antagonist would also be the leader of the Sinister Six.

Rumors keep coming as far as Spider-Man: No Way Home is concerned. In the absence of many details to be confirmed from Sony Pictures, it was now during the podcast of Collider called The Sneider Cut that the strong possibility that Willem Dafoe and his version of the Green Goblin debuted in 2002 with Spider-Man is the main villain of the third spider and individual installment with Tom HollandIn other words, Norman Osborn would make a triumphant return to somehow put his foot back on the friendly neighbor, although evidently in a different version than on that occasion.

We reiterate, this is just a rumor for now, but it extends not only to the Green Goblin’s antagonism, but also to would be the leader of the Sinister Six, the famous group of villains who in the Marvel comics have made Spider-Man go through very bad drinks. The aforementioned team would be made up of Osborn himself in the company of Doctor Octopus (Alfred Molina), Electro (Jamie Foxx), Sandman (Thomas Haden Church), Lagarto (Rhys Ifans) and Rhino (Paul Giamatti), a notable group that has a most of the antagonists of various spider movies.

Let us remember that for now of the few things that have been made official about Spider-Man: No Way Home is precisely the title, in which even they took the time to joke with different names that they would give the tape. The return of Tom Holland, Zendaya and Jacob Batalon to their respective roles is also known, while Alfred Molina is also on board to return as Otto Octavius, even he himself already gave the first statements about it. Similarly, Doctor Strange (Benedict Cumberbatch) will be part of the story, but the path of the plot is unknown.

Obviously the most logical thing is to think that the multiverse will open up to Spider-Man: No Way Home and in this way various characters from the three film versions of the arachnid can participate. It has also been rumored with the potential participation of Tobey Maguire and Andrew Garfield, but obviously the confirmation has not arrived and until now Sony Pictures has dedicated itself to denying it. Neither have clear photos of them leaked on set, so this is still mere speculation, but it is definitely not something that far from reality, taking into account that possibly after this Marvel Studios and Sony will stop sharing the rights of the film. character, so they would need a story to separate the superhero from the MCU.

Undoubtedly, the likely antagonism of Willem Dafoe becoming the Green Goblin again sounds like something spectacular, especially since in Spider-man left a very good taste in the mouth. Spider-Man: No Way Home It has a release date of December 17, 2021, so it won’t be long before they reveal a first preview and perhaps from there the official announcements by the producer will be derived on various details regarding what we will see on the big screen.