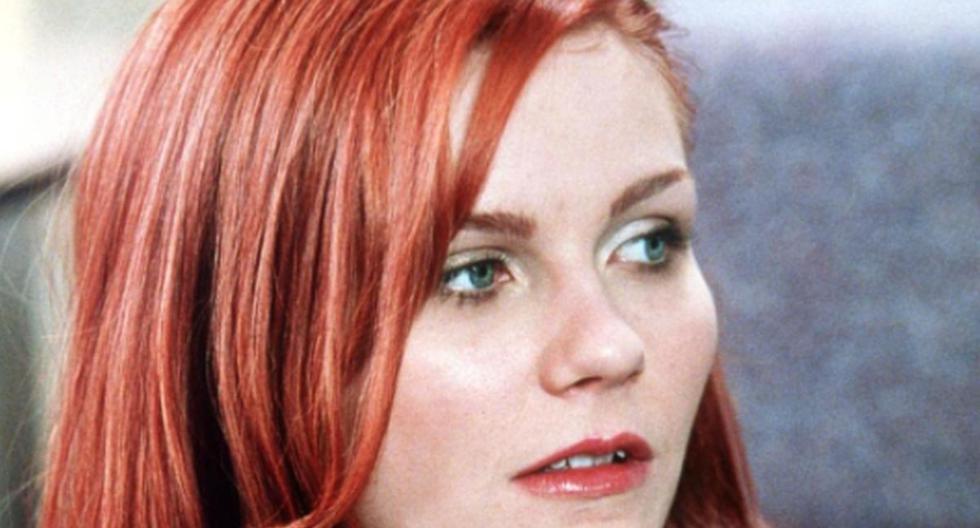 On December 15, 2021, one of the most anticipated films of the year was released, “Spider-Man: No Way Home”, starring Tom Holland, Zendaya, Benedict Cumberbatch, Jacob Matalon and Marisa Tomey, in addition to special performances by Tobey Maguire and Andrew Garfield, the stars of previous films.

MORE INFORMATION: “Spider-Man No Way Home” and the 10 best references to Spider-Man’s past movies

Undoubtedly, this installment made the dream of UCM fans come true, who wanted to see all the Peter Parkers reunited in the same production. This is how Jon Watts directed the film, where the Spider-Mans faced villains from different dimensions, thanks to a spell he made by mistake. Stephen Strange, better known as Doctor Strange.

Despite having the presence of Maguire and Garfield, viewers noted the lack of two important figures in the Parkers’ lives: the Mary Jane de Kirsten Dunst y la Gwen Stacy de Emma Stone. While it is true that Gwen died in “The Amazing Spider-Man 2: El poder de Electro“Kirsten’s character is still alive, so her absence was a big surprise.

According to what was stated by Peter Parker de MaguireHe and Mary Jane are still together, even though they’ve had a hard road to travel to get where they are. That was all that was known about the character, which is why many wonder: “Why hasn’t he participated in the film?”, doubt that was resolved by Kevin Feige, the president of Marvel Studios.

“When people see the movie they will understand. It’s for the story. It was a great achievement for all of us, for Amy [Pascal, productora] Y Jon [Watts, director] and our writers Chris McKenna and Erik Sommers, that Peter Parker’s senior year of high school was not lost in the madness caused by his encounter with Doctor Strange. That could have easily happened. And that’s why there aren’t 20 other people in the movie.” Kevin expressed to The New York Times.

OTHER CHARACTERS LEFT OUT

But the Mary Jane de Maguire She was not the only one left out, other great villains were also absent. The reason why the production team decided not to include more characters was so as not to overload the film with star appearances and thus let the Peter of Holland:

“I don’t know if we are allowed, but there were important characters […] Almost too important because it was always a balancing exercise in how we tell, not just a story with all these amazing villains, but also how we make this remained the story of Tom Holland’s Peter Parker without being completely overshadowed”.

WHAT RELATIONSHIP DO TOBEY MAGUIRE, ANDREW GARFIELD AND TOM HOLLAND HAVE?

Chris McKenna and Erik Sommers, writers of “Spider-Man: No Way Home”, revealed the true relationship they imagined for the Spider-Man of Tobey Maguire, Andrew Garfield and Tom Holland in the recent marvel movie.

They said they focused on giving them the link that they can have brothers and sisters: “With this whole idea of ​​three brothers, older brother, middle brother, younger brother, I really think it worked for us, it worked for them.”, they stated to “The Warp”.

They added that, in addition, it helped a lot that they returned to the arachnid superheroes from the point where they ended up in their respective films, with their duels, failures, blows and hopes.

“We really wanted to organically take them out of their movies and their lives and their travels, where they are, be specific, because they can’t just appear without any context.”, they explained.

“Spider-Man No Way Home”: why Kirsten Dunst did not reappear as Mary Jane