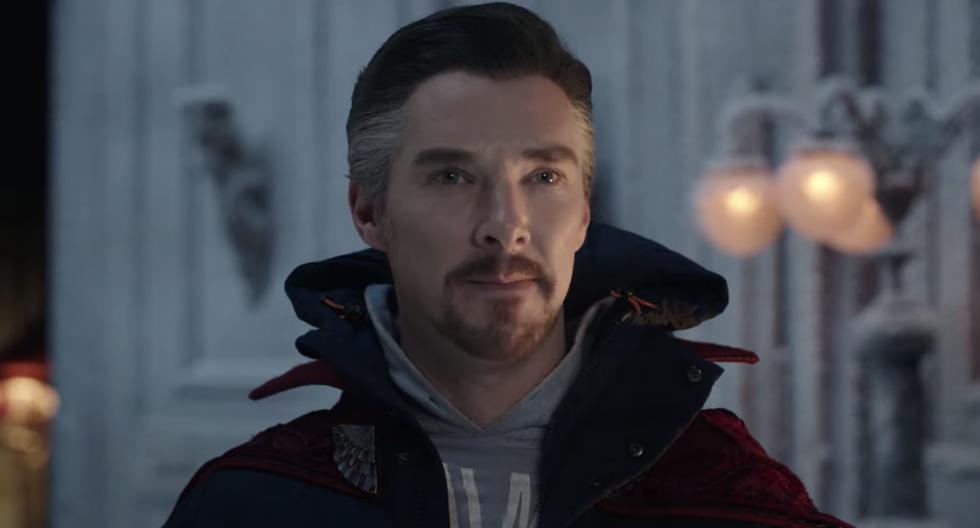 “Spider-Man No Way Home”, starring Tom Holland as Peter Parker, is a worldwide hit. Along with Doctor Strange (Benedict Cumberbatch), as well as the long-awaited appearances of Doctor Octopus (Alfred Molina), Green Goblin (Willem Dafoe), Tobey Maguire and Andrew Garfield, the Marvel Cinematic Universe (MCU) film has broken box office records in all the countries where it was screened and has won the applause of the public.

Tom Holland’s movie showed us just how fragile the boundaries are between the worlds of the MCU and with the manipulated spell of Doctor Strange that resulted in the opening of the multiverse once again and the addition of villains from previous franchises.

However exciting the multiverse villains seen on screen may be, there is also a great deal of mystery surrounding them. For example, during the climactic scene of the final fight on top of the new Statue of Liberty, the Doctor Strange see a yellow figure, who is this character? Here we tell you.

MORE INFORMATION: “Spider-Man No Way Home”, will it be available on HBO Max?

WHO IS THE YELLOW FIGURE DOCTOR STRANGE SEES IN THE MULTIVERSO?

Spider-Man: No Way Home breaks the multiverse of the MCU and with it the incorporation of villains from previous franchises is seen. For example, during the climactic scene of the final fight atop the new Statue of Liberty, Doctor Strange tries to stop the multiverse from opening up.

As he does so, a series of cracks actually start to appear, and based on the failed spell, every multiversal figure who knows that Peter Parker is Spider-Man is passing by. It is an infinite number of individuals, but one stands out as being bathed in bright yellow light.

This figure could be any of an infinite number of individuals who know the true identity of Spider-Man throughout the multiverse, and could in fact be anyone from the Marvel multiverse.

However, looking at it closely, the figure in the yellow light appears to be wielding some kind of spear and could be said to be wearing furs. There are few characters who fit this description. So who is the figure bathed in yellow light that Doctor Strange (Benedict Cumberbatch) sees when he looks at the multiverse?

According to the Screenrant portal, the yellow figure that Doctor Strange sees in the multiverse is Kraven the Hunter. Created by Stan Lee and Steve Ditko, he is typically portrayed as a renowned hunter who wants nothing more than to prove that he is the best in the world.

A frequent enemy of Spider-Man, Kraven the Hunter was also one of the founding members of the original Sinister Six. In 2018, a Kraven the Hunter solo film was announced as part of Sony’s plans for its Spider-Man universe, with various names joining the project since then.

Last year JC Chandor was announced as director of the film and Matt Holloway as the person in charge of rewriting the script. The biggest news came in May 2021 when it was revealed that Aaron Taylor-Johnson would be playing the titular hunter, marking his second Marvel role after Pietro Maximoff / Quicksilver in “Avengers: Age of Ultron.”

While there are still few details about the film, seeing Kraven the Hunter as a figure in the multiverse makes sense given his connection to Spider-Man lore and his upcoming solo film in January 2023.

“Spider-Man No Way Home”: who is the yellow figure that Doctor Strange sees in the multiverse