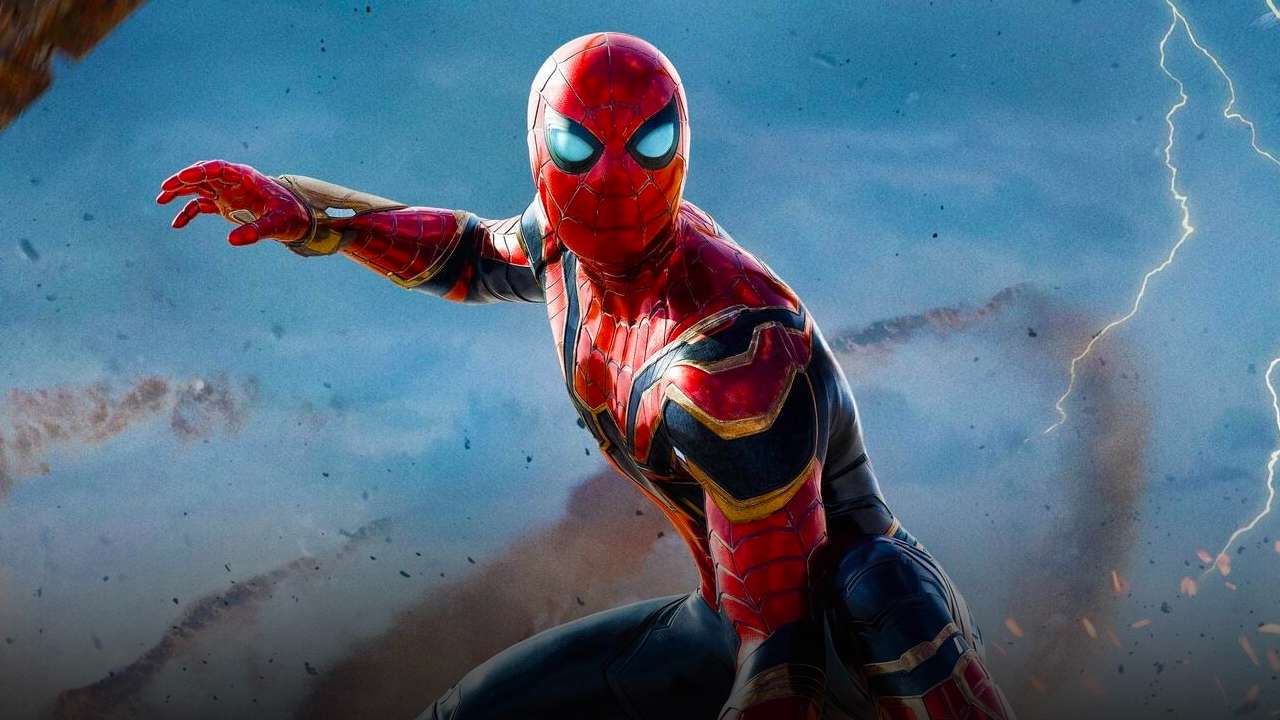 The official trailer for ‘Spider-Man: No Way Home’ already has a premiere date and place. Finally, the rumors of the return of certain actors will be able to be clarified; however, the story may take a sinister turn and bring us other surprises.

Spider-Man: No Way Home (Or Spider-Man 3: No way home, in Spanish) will premiere its trailer next week at a special event in Los Angeles, California. According to the Comic Book Resources website, Sony recently announced this fan-only event, which will take place at the theater. Regal Sherman Oaks. Apart from the trailer, the studio promised great surprises, which will be announced on Tuesday, November 16 at 7:00 PM (Mexico time).

The doors of the place will open from four o’clock, California time. Unsurprisingly, no clues were given as to what those big surprises might be. The ad also carries the following warning: “Seats are not guaranteed and are assigned on a first-come, first-served basis.”. So people will have to go camping, from today, to be able to see this progress before anyone else.

The highly anticipated trailer for Spider-Man: No Way Home, movie starred by Tom Holland, has been the subject of much speculation. Actors like Tobey Maguire and Andrew Garfield have been questioned by fans, countless times, as to whether or not they will appear on the tape. What we do know is that several histrions will return in this installment, such as Alfred Molina (Doc Ock), Willem Dafoe (Green Duenve) and Jamie Foxx (Electro).

‘Spider-Man: No Way Home’: Google confirms the appearance of Tobey Maguire and Andrew Garfield in the film

A recently released poster, used for the fan event announcement, suggests that Spider-Man 3’s Sandman (Thomas Haden Church) is also returning. And illustrations for an Empire article seem to confirm that Doctor Curt Connors (Rhys Ifans) from The Amazing Spider-Man will also be out. Jon Watts, director of the new MCU movie, denied their involvement, calling them rumors.

Do you think that the rumors will finally be confirmed or that everything will be a great disappointment? While if they are pears or apples, there is no other choice but to wait.

‘Spider-Man: No Way Home’: When and where does the new Tom Holland movie trailer release?