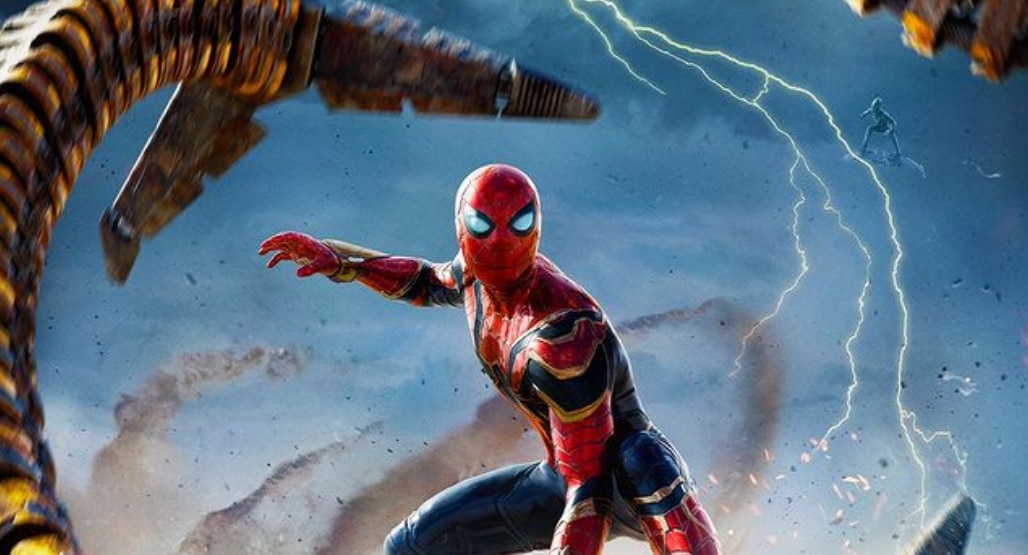 Yesterday fans met the new poster for the upcoming Spider-Man movie titled ‘Spider-Man: No Way Home’, film that completes the trilogy of the superhero within the Marvel Cinematic Universe and before the news, the furor was unleashed.

Fans of the film look forward to seeing how the three existing movie versions of Spider-Man finally come together; the different plots starring Tobey Maguire, Andrew Garfeld and Tom Holland, in the same story.

The second trailer for the new movie premieres today at 20:30 in Ecuador, Colombia, Peru and Panama through the social networks of Sony and Marvel, and the Youtube.

In the case of Mexico, Nicaragua, Costa Rica, El Salvador and Guatemala, the advance will arrive from 7:00 p.m.

For Venezuela and Puerto Rico, the second trailer will be on the Internet starting at 9:00 p.m. and one hour later (22:00) in Argentina, Brazil, Paraguay, Bolivia and Chile.

‘Spider-Man: No Way Home’, the villains of the past return

In the first trailer, you can see the appearance of Doctor Strange, played by Benedict Cumberbatch, Electro, who comes to life thanks to Jaime Foxx and Doctor Octopus, played by Alfred Molina, in addition to the other confirmed characters that were already to be expected such as Tom Holland (Peter Parker / Spider-Man), Zendaya (MJ), Ned Leeds (Peter Parker’s best friend) and Marisa Tomei (Aunt May, Auntie of Peter).

The possible theme attached to the first trailer indicates that Peter Parker will look for Doctor Strange as the only alternative after his identity is revealed for the first time. The citizens and villains now know that he is Spider-Man, however the teenager will seek a way for that to be forgotten. Doctor Strange is the only one who, with his magic, could help him.

Another piece of information is that the third installment will deal with the repercussions of the end of Far From Home, where Spider-Man was basically accused of being a drone-controlling terrorist by Mysterio, and J. Jonah Jameson made an appearance to reveal the superhero’s secret identity as Peter Parker.

The official premiere of the entire film will be a month later, December 17, as reported by the companies in their official Instagram accounts, in the cinemas of each country.

‘Spider-Man: No way home’: What time does the second trailer of the new Marvel movie premiere in Latin America? | Television | Entertainment