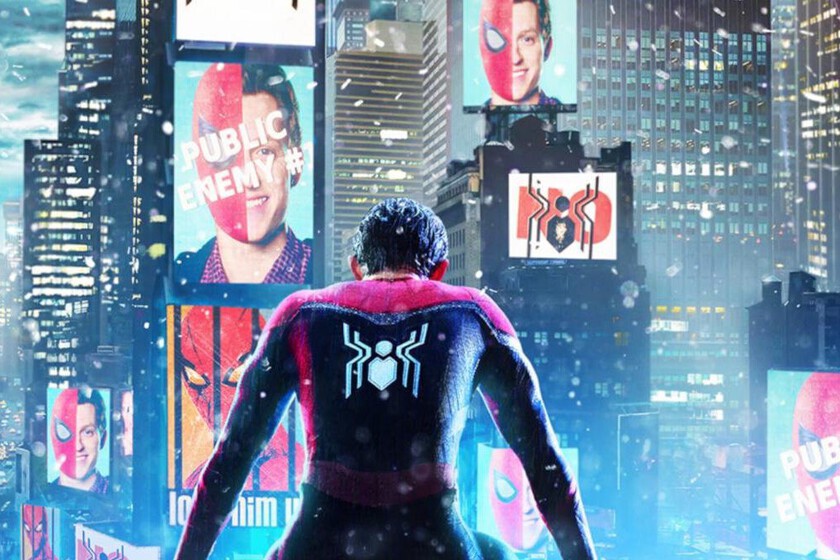 What would a Marvel movie be without one – or, better, two – scene poscreditos? Well, it would probably still be a Marvel movie, but it wouldn’t feed the FOMO that keeps us hooked on the MCU feature film after feature film with such effectiveness. That said, now that a reasonable amount of time has passed since the box office buster’s premiere ‘Spider-Man: No Way Home’, the time has come to review what the final extras of the last wall-crawler adventure have offered us.

On this occasion, to the surprise of many, the formula has been varied with an old-fashioned scene and a preview that, as of today, is already available to everyone through the internet. We are going to enter the matter not without first advising that, as is obvious, from this moment there will be some other spoiler from the third film of the arachnid superhero starring Tom Holland.


The first post-credit scene of ‘No Way Home’ links directly to the one that closed Venom: There Will Be Carnage, with the good old Eddie Brock played by Tom Hardy transported to the reality in which Tom Holland’s Spidey inhabits. During the gag, Brock chatters animatedly with the bartender at the bar where he is having a drink, making references to several of the Avengers members and even Thanos himself; But just when Venom decides it’s the perfect time to go for a ball bath, the symbiote and its host disappear.

That moment coincides with the moment in which Dr. Strange fixes the mess caused by Peter Parker in the first act of the tape, and returns Tom Hardy’s Venom to his own universe, but as can be seen in the last shot of the scene, a fragment of symbiote has been left on the bar, suggesting that we will see the antihero marvelita in the MCU but probably in a different form and appearance. A very sharp way of approaching the multiversal problem.

The return of Dr. Strange

The second post-credit scene is not too mysterious, since it is, quite simply, the trailer for ‘Doctor Strange in the Multiverse of Madness’ that was released a couple of days ago and that you can see on these lines. A very juicy appetizer that, now, seems to put all the meat on the grill for Phase 4, and that will reunite the character of Benedict Cumberbatch with Elizabeth Olsen’s new Scarlet Witch after her transformation into ‘Scarlet Witch and Vision’ under the direction of Sam Raimi himself.

‘Spider-Man: No Way Home’: What Happens In Post-Credits Scenes And Why They Are So Important To The Future Of The Marvel Universe