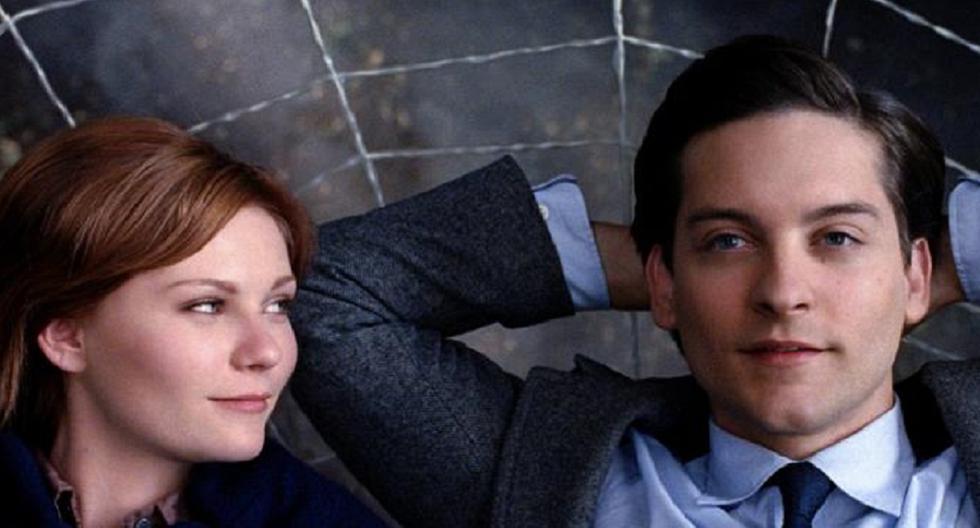 Thanks to Tobey Maguire and Andrew Garfield’s participation in “Spider-Man: No Way Home”, Which premiered on December 15, 2021, fans of the arachnid hero found out what happened to the other Peter Parkers after the end of their respective sagas.

While Garfield’s Spider-Man reported that he is still not over death Gwen Stacy, Maguire’s character revealed that he managed to overcome his problems with Mary Jane Watson (Kirsten Dunst) and that now they are together and happy.

What happened to Peter and Mary Jean at the end of the third film in the Sam Raimi saga? After Harry Osborn’s (James Franco) funeral, Parker visits the bar where MJ performs a song and holds out his hand. Dunst’s character accepts the gesture and the couple embrace, suggesting their reconciliation.

What was finally confirmed in “Spider-Man: No Way Home”By Peter Parker himself from Tobey Maguire. So, that was part of a fourth movie of Sam Raimi? Maybe they were planning to tailor the wedding.

WHAT HAPPENED TO PETER PARKER AND MARY JEAN IN THE COMICS?

Peter and MJ’s wedding is an event from The Amazing Spider-Man # 21, released in 1987, although at the ‘One More Day’ event Mary Jane vanishes with Mephisto to save Aunt May from death.

While in the MC2 universe the couple get married and have a daughter, May Mayday Parker, in honor of Aunt May, who dies of natural causes. Obviously, Peter’s daughter inherits her father’s powers and becomes Spider-Girl, one more member of the Spider-Verse.

After confirmation of the Spider-Verse at MCU, fans are not giving up hope for more news from the Peter Parkers of Tobey Maguire Y Andrew Garfield in upcoming Marvel movies.

“Spider-Man: No Way Home”: What Happened to Peter Parker and Mary Jane After the Original Movies