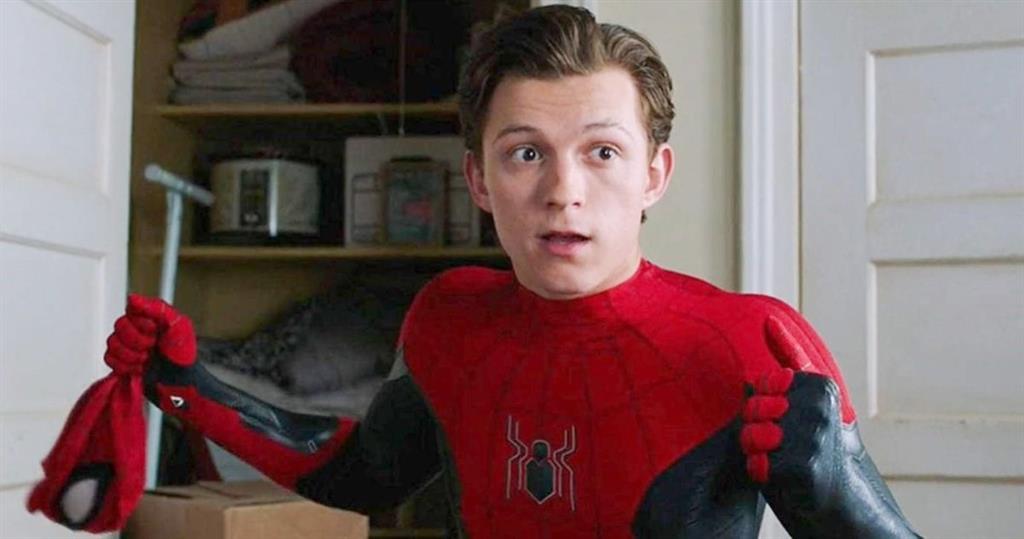 Spider-Man: No Way Home, is undoubtedly one of the most anticipated releases of Marvel. Proof of this is that, just over six months after it hits theaters, the movie does not yet have an official trailer, what is making fans emulate their hero and be they climb the walls.

The team behind the promotion of the film knows this and, once again, has decided to play with all those who clamor for the release of the long-awaited trailer for the film. The official account of the film has shared a meme on its Twitter account in which they ‘trolled’ all those who speculate with the date the trailer will be released.

On one side you can see a road that says “Don’t try to guess and just wait for the trailer”, on the other one that says “My God, he’s leaving today at 9 in the morning“and in the middle a car swerving to take the second option.”Please stay on the left“, they ask from the Study.

It is not the first time that fans have the feeling that it is their own Peter Parker who manages the film’s networks with his sly humor. A few weeks ago, the same account shared an image of a production truck (trailer) with the title and the logo of the film screen-printed on the side under the phrase “as you requested”.

The hope that the trailer of Spider-Man: No Way Home premieres on June 10 was based on the fact that, a week earlier, a fan uploaded to Twitter a supposedly leaked image of the AMC cinema chain. In her, next to the release date of the previews of other titles, appeared on this day assigned for the first preview of the film starring Tom Holland.

Previously it was also rumored that the first preview of the third installment of the arachnid could arrive on June 1, on the occasion of Tom Holland’s birthday. Something that Marvel has done on previous occasions, but this time it was an illusion.

There are infinities rumors and alleged leaks around the third Spider-Man movie that only increase the expectation among the followers. The more than possible return of Tobey Maguire and Andrew Garfield, to see again Willem Dafoe giving life to the Green Goblin or the appearance of a giant statue of Captain America in the middle of New York are some of them.

The returns that have been confirmed include, in addition to Holland and Zendaya as protagonists, al Doctor Strange de Benedict Cumberbatch and J. Jonah Jameson from JK Simmons, plus two former villains: Electro by Jamie Foxx and Doctor Octopus by Alfred Molina. Spider-Man: No Way Home will hit theaters on December 17. 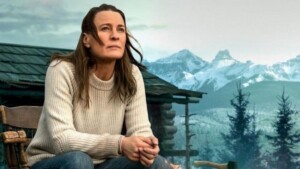 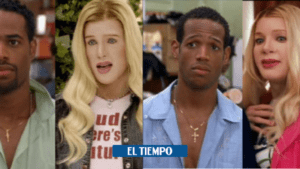 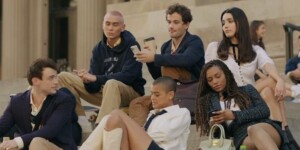 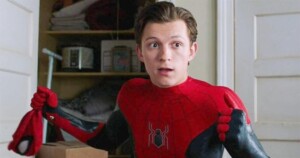 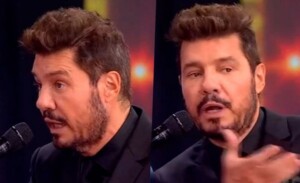 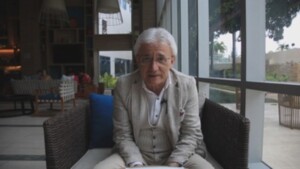