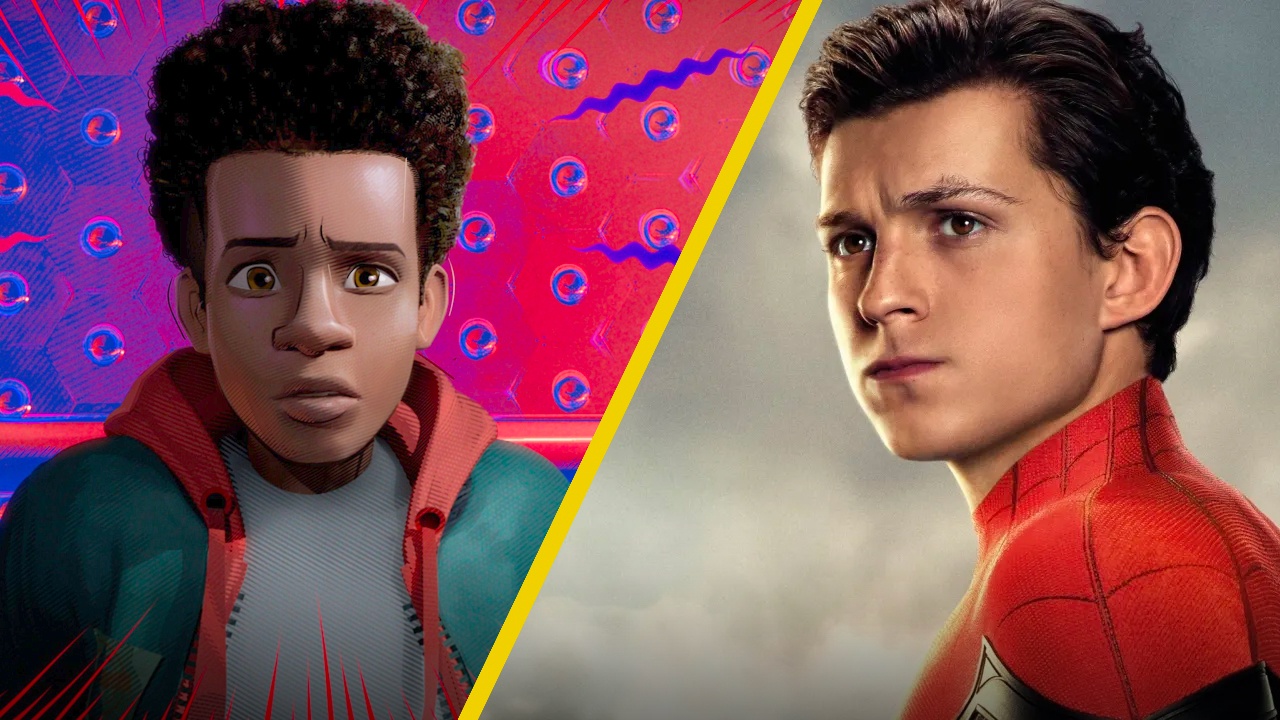 In an interview for GQ, Tom Holland, protagonist of ‘Spider-Man: No Way Home’ speaks sincerely about several topics, among them, his future in the world of Marvel Studios, how he spends the quarantine in his house and his relationship with Zendaya.

Between now and the end of the year, a large part of the conversations will have to do with everything related to Spider-Man: No Way Home. For this reason, various media have analyzed the progress, like the second one that came out on the night of Tuesday, November 16, or interviewing the cast of the movie Jon Watts, formed by zendaya, Benedict Cumberbatch, Jon favreau, Jacob Batalon, Marisa Tomei, J.K. Simmons and of course, Tom Holland.

The magazine GQ published this Wednesday, November 17, an interview with the most recent Spidy in which, directly, he says that he would not like to reach his 30 years playing the same character. “Maybe it’s time for me to move on. Maybe the best thing for Spider-Man is that they make a Miles Morales movie. I also have to keep Peter Parker in mind, because he is an important part of my life. But if I continue with Spider-Man, after 30, I have done something wrong“, he expressed.

Thomas Stanley Holland, the actor’s real name, was born on June 1 in London; that is to say, he is 25 years old. And he has spent six years of his life in the world of Marvel Studios, playing the most famous wall-crawler in the world in six films, of which three are focused on him. “Since I was cast as Spider-Man, I haven’t taken a break. Then I call my dad (Dominic, comedian and writer) about things he should definitely know how to do. ‘Dad, how do I start the washing machine?’“He revealed to the publication, from his home, where he is quarantined for the measures that England put against covid-19.

That fame has come to him so young is somewhat overwhelming for Holland, for this reason, he found support among actors of his age, mainly in Jacob Batalon and Zendaya, with whom he has been romantically involved. “Having her in my life was fundamental to my sanity. She is very good at being the role model for young boys and girls. When someone comes up, like, ‘Can I have a picture?’ It’s never a bad time for her. Whereas my initial reaction was, ‘Why are you talking to me? Leave me alone, ‘”he said.

What kinds of roles would you like Tom Holland to do in the future?

‘Spider-Man: No Way Home’: Tom Holland does not want to be Spider-Man at 30 and proposes to Miles Morales