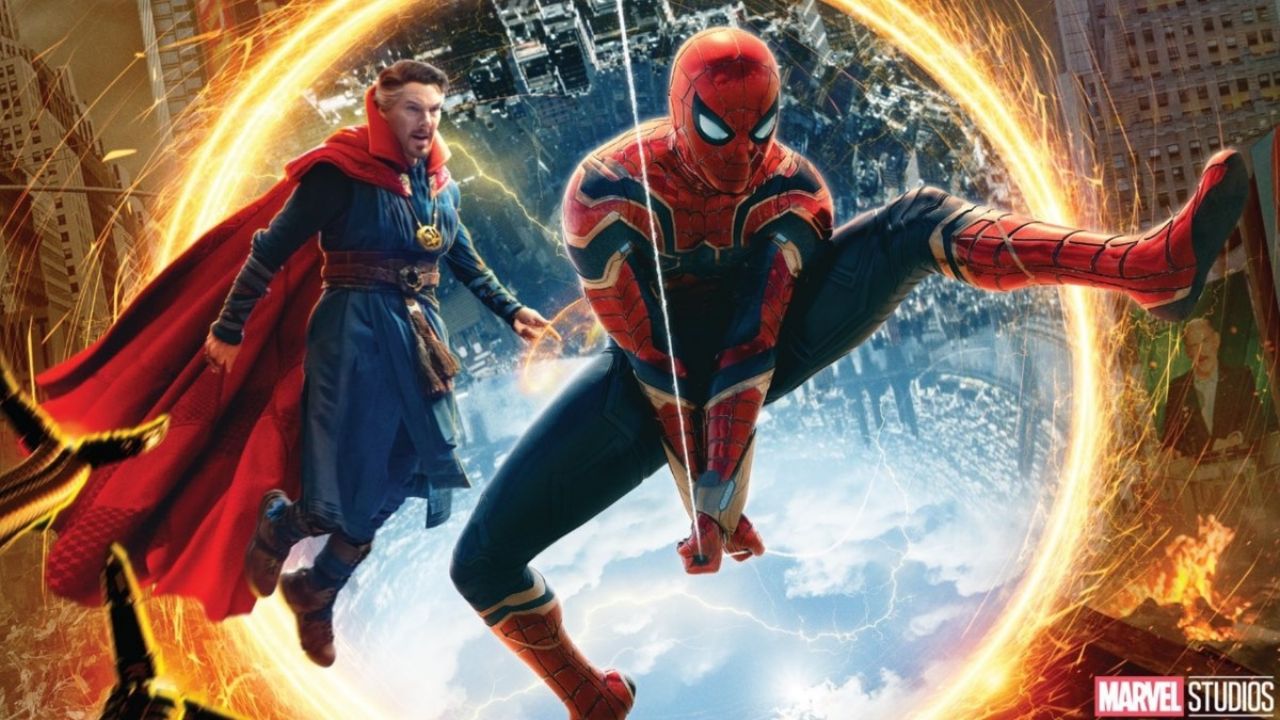 Less than three weeks before the premiere of Spider-Man: No Way Home, one of the films that has generated the most expectations for the final stretch of the year, the rumor that Tobey Maguire and Andrew Garfield will join Tom Holland in a kind of Spider-Verse it is getting stronger.

Despite the efforts of Sony and Marvel Studios for denying that the previous two Spider-Man will be in this third installment of the friendly Spiderman at Marvel Cinematic Universe (UCM), the rumors and alleged leaks insiders and journalists make it increasingly impossible to hide the presence of both stars on the film.

Spider-Man: No Way Home It will hit theaters between December 15 and 16, and so far, we only have promotional posters and a couple of trailers in which it was confirmed that thanks to the alteration of the timeline will return villains from the previous two sagas As the Dr. Octopus, Green Goblin, Electro, Sandman and Lizard.

We had the first trailer in August and the second just in mid-November, while some media specialized in entertainment and geek culture believe that they will launch a third on November 29, the day the pre-sale of tickets for the premiere of the film in several countries and in which the return of Tobey and Andrew was supposedly announced.

The edited scene in the second trailer

The second trailer for Spider-Man: No Way Home seemed to be the one to reveal the secret and confirm the participation of Tobey Maguire and Andrew Garfield in the long-awaited movie, however, that did not happen. The trailer shows a little more of the mess created by Peter Parker and Dr. Strange al alter the timelinePlus it offers more glimpses of the Sam Raimi and Marc Webb villains who will now be back with Jon Watts.

Nothing is mentioned of the previous two Spider-Man, except that many of the antagonists died “in their world” fighting against the arachnid superhero, in addition to that in one scene, Dr. Octopus does not recognize Tom Holland’s character as the “true” Peter Parker (who in his early 2000s saga was Tobey Maguire).

At the end of the second trailer there is a scene that at first glance showed Spider-Man fighting on scaffolding against Sandman, Electro and Lizard; however, it brought to mind the images supposedly leaked weeks ago where the three actors are seen in a location with scaffolding! similar to the one featured in the trailer.

When this second trailer was released, this scene also caused a stir because in the Sony Brazil version they missed an almost imperceptible detail that shows that someone who “hits” Lagarto was digitally deleted:

So all lovers of the friendly Spider-Man intuited that the dispute between Sony and Marvel Studios to reveal or not that they will be Andrew y Tobey en Spider-Man: No Way Home He had led them to be deleted from the trailer. A little over a week after the release of the trailer, now circulating on social networks what could be the original scene with the three Spider-Man fighting against the villains of the previous sagas, all thanks to the multiverse.

Evidently, the information, photos and videos that circulate extra officially must be taken with some care, because it is nothing more than rumors or leaks and as he said Kevin Feige, President of Marvel StudiosHe doesn’t want fans to get their hopes up coming up with the perfect movie and when they see it it turns out not to be what was in their expectations.

Spider-Man: No Way Home already has emojis on Twitter so you can use them in your tweets!

Spider-Man: No Way Home. Mephisto could be the villain and we explain why

Spider-Man: No Way Home | The scene with Tobey Maguire and Andrew Garfield that they “edited” in the trailer