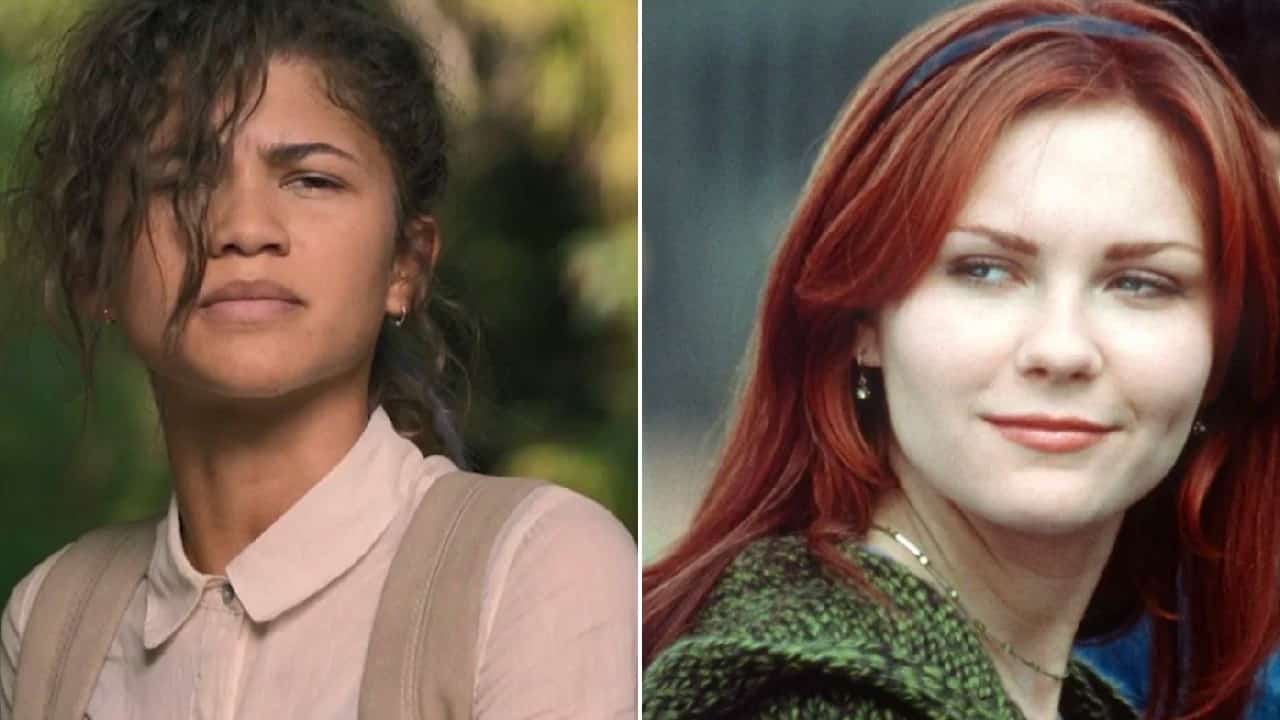 New images showed a match between Mary Jane and MJ, the characters of Kirsten Dunst and Zendaya in Spider-Man.

Every time there is less for Spider-Man: No Way Home hit theaters around the world. On December 17, many people will be able to witness the long-awaited multiverse. In the meantime, new images and previews of the film were shared. Through a behind the scenes, it was possible to see what will happen to MJ, the character that Zendaya plays. But the most curious thing is the coincidence that he shares with Kirsten Dunst.

In the trilogy of Sam Raimi, Kirsten Dunst was commissioned to give life to Mary Jane Watson, Peter Parker’s love interest. When the new Tom Holland franchise came to light, it was revealed that Zendaya’s Michelle Jones was the equivalent of the character Dunst brought to life. However, both women are very different from each other. The character in Holland’s trilogy is much more reserved and has no interest in fashion. Whereas Mary Jane Watson was a popular girl, who dressed very girly and attracted everyone’s attention.

Recently, images about Spider-Man: No Way Home were shared during an interview Tom Holland conducted. There you can see that MJ works as a waitress, an occupation that Mary Jane Watson also performed in the Sam Raimi trilogy. Remember that the character is dedicated to this profession, while trying to be successful on Broadway.

In Spider-Man: No Way Home, We will see how Peter Parker asks Doctor Strange to erase his secret identity from public consciousness. However, when Peter realizes that doing so would alter MJ’s memories of their time together, he decides to change the spell. This causes it to accidentally break through Earth’s multiversal barrier in the process.

In this way, we will see different villains from the Spider-Man franchises. At the moment, it has not been confirmed if Tobey Maguire and Andrew Garfield will be part of the film. We will have to find out on December 17, when this long-awaited film hits the big screen.

Spider-Man: No way home. The match between the characters of Zendaya and Kirsten Dunst