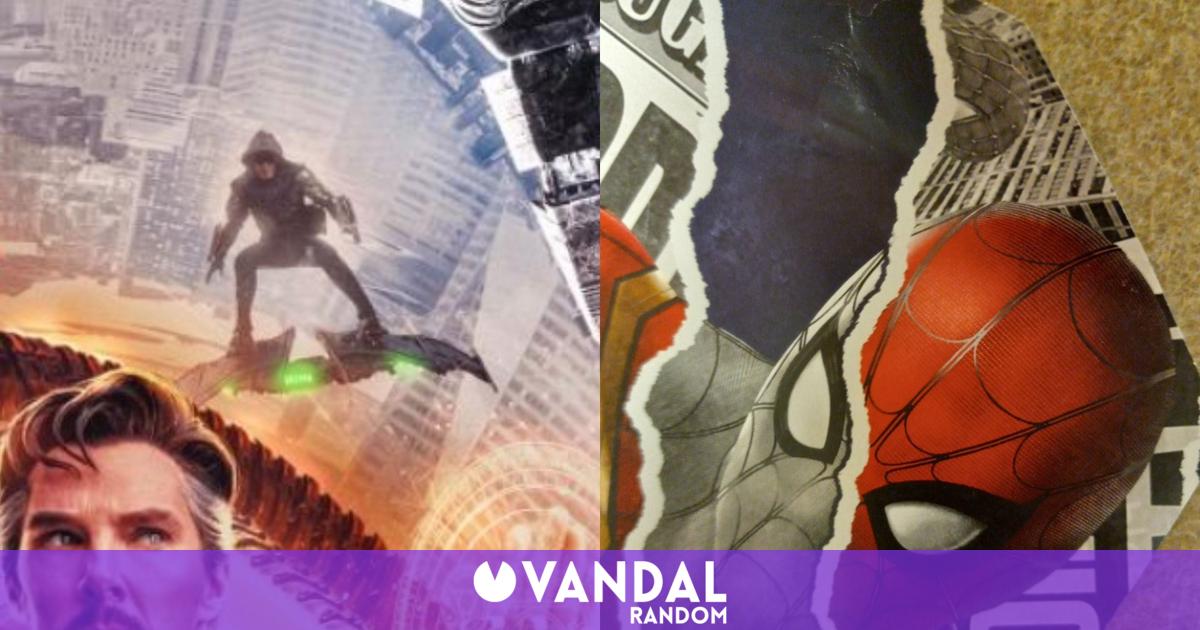 What is happening lately with Spider-Man: No Way Home it’s being crazy, because Sony Pictures is playing with viewers in a bad way. In a good way, don’t get us wrong, because the company is turning the film’s release into a kind of game to see who catches all the clues and who is able to untangle all the little breadcrumbs that are left here and there. .

Recently, we talked about a new theory that pointed to the alliance of Doctor Octopus and the Green Goblin with Peter Parker the Tom Holland para take down Electro, Lizard and Sandman in order to save their lives in their corresponding universes (or dimensions). And besides, we have also talked about a fan art in which we see the Doctor Strange conjuring the dreamy Spiderverse. Now, both news are reinforced by a poster and a promotion that has been launched nothing and less on the Internet.

A Green Goblin the most changed

The poster that we will show you, courtesy of course from Sony Pictures, shows a new look for the Green Goblin, which breaks with what has been seen so far, since the villain of Willem Dafoe had been depicted in his classic Sam Raimi outfit (with some tweaks). Here we see the character with a more “human” aspect (let’s put it like that) and with a less villainous tone. That would go hand in hand with the idea of ​​joining forces with Spider-Man, although for now it may be better not to rush.

For now the Green Goblin will continue to be a villain in our eyes, but we must bear in mind that the character does not change his appearance without rhyme or reason, so Nor should this pass as a simple detail.

Tobey Maguire could already be more than confirmed

El Spider Man de Tobey Maguire would have dropped into one of the promos of No Way Home, confirming his presence in the film. That would give more foundation to massive leak that there was a while ago that he even showed it in the feature film, along with Tom Holland and Andrew Garfield (the latter has repeatedly assured that it is not part of the story).

It is curling the curl a lot, true, but it is irrefutable that Tobey Maguire’s suit as Spider-Man appears in the image. So questions remain about whether or not we will actually have a Spiderverse in Jon Watts’ feature film. The film, in any case, will be released next December 17 and we will leave doubts with all this.

Spider-Man No Way Home: The Green Goblin has a new look and … is that Tobey Maguire?