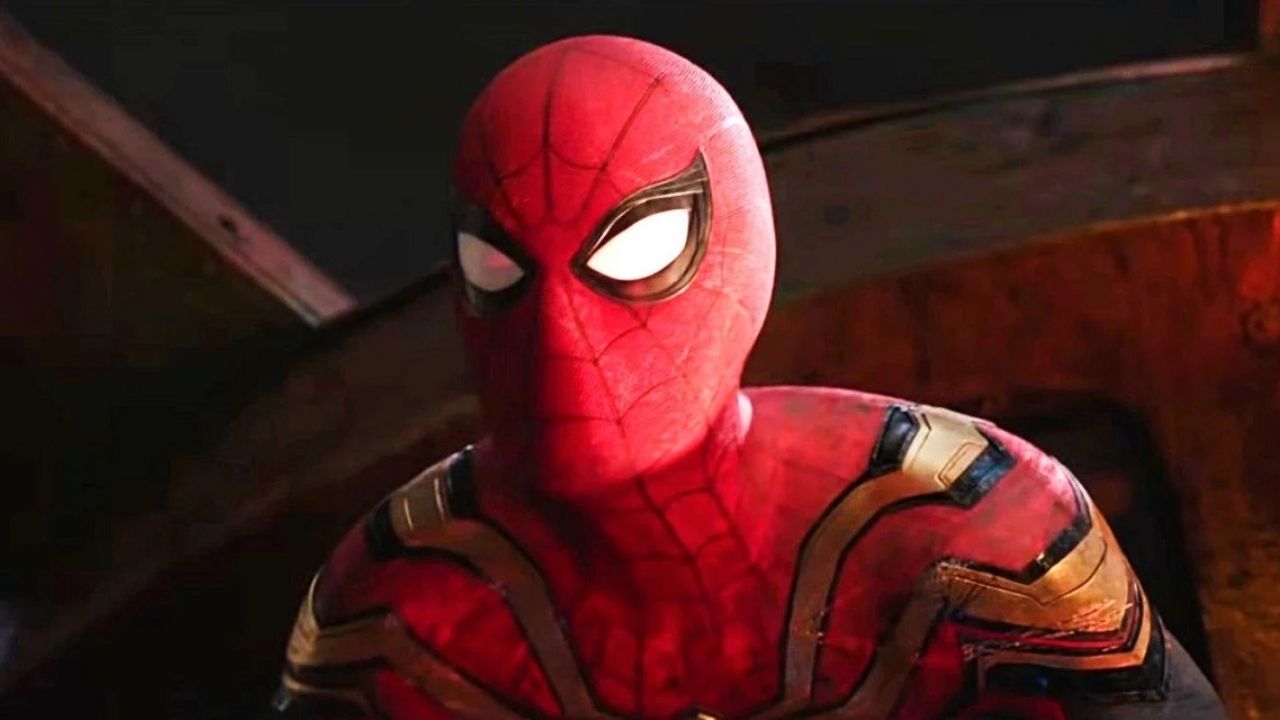 Spider-Man No Way Home it finally landed in movie theaters. The last premiere of the year of Marvel Studios broke new records and continues to prove why it was one of the most anticipated releases.

The third Spidey movie in the MCU began his way Thursday, December 16, getting a collection in U.S from $ 50 million. This figure makes No Way Home the third highest grossing film on its opening day ..

Endgame closed his first week with $ 357.1 million, while The Force Awakens did it with $ 248 million. Predictions for Spidey’s new film They predict that it will get between $ 150 million and $ 180 million for your first weekend. These screenings would make it the most successful film of the MCU during this 2021, since Black Widow obtained $ 80.3 million dollars, Shang-Chi $ 75.3 million and Eternals $ 69.5 million, all during its opening weekend. However, the film Sony Pictures and Marvel is already showing that it will exceed all estimates.

In addition, to give No Way Home more impetus, partial figures from the international market confirm that the film already raised $ 44 million.

If it maintains this momentum, it shouldn’t take long for Spider-Man: No Way Home to surpass the total box office of the other titles also released this year. Black Widow closed its presence in theaters with $ 379 million, Shang-Chi did $ 431 million, while Eternals so far it has $ 395 million.

Last but not least, No Way Home is on track to be the most successful movie in the Spidey trilogy in the MCU, as it can surpass the $ 880 million from Homecoming and the surprising $ 1.1 billion from Far From Home.

We invite you to review our spoiler-free criticism de Spider-Man:No Way Home, at this link (Click)