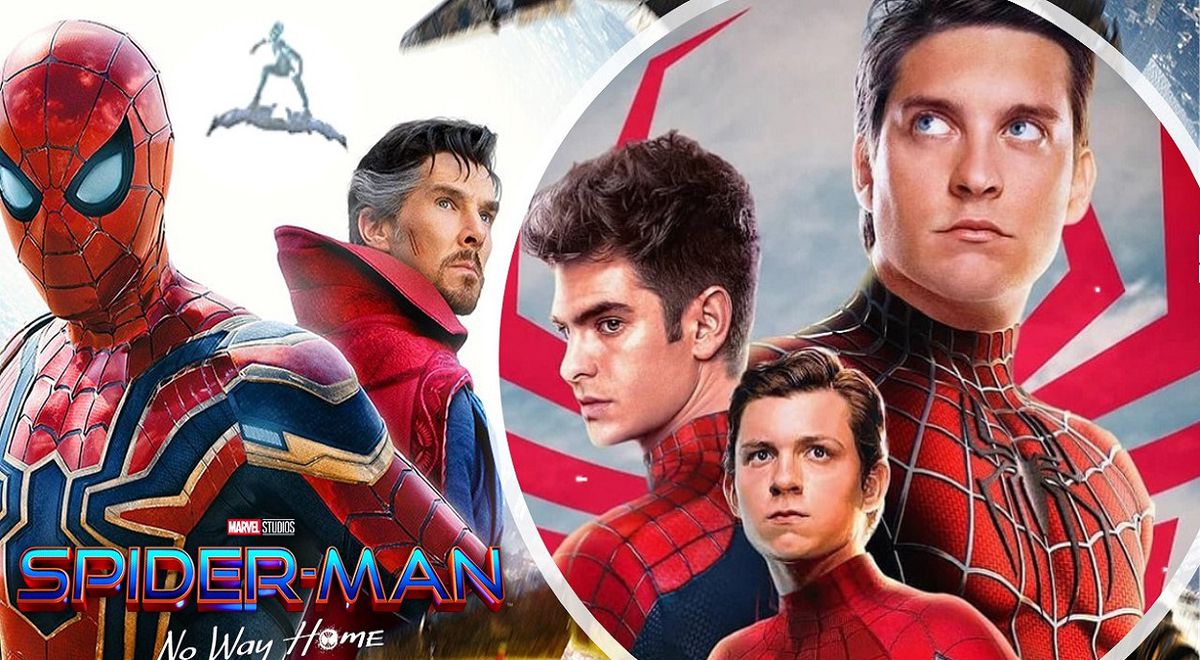 New release date in Peru for Spider-Man 3 | The third film of the Spider-Man from Tom Holland has everyone with high expectations, especially because of the rumors of the expected Spider-Verse with Tobey Maguire and Andrew Garfield, which could have been confirmed with a Mysterious Jamie Foxx Post. Now, not long after launching his second trailer, No way home It has once again captured the attention of the followers when it was announced that its premiere date has been brought forward again.

YOU CAN SEE: ‘Spider-Man: no way home’: Lizard, Electro and unreleased scenes from the new trailer

For now, the film has anticipated the presence of five villains: Doctor Octopus (Alfred Molina), Duende Verde (Willem Dafoe), Electro (Foxx), Lizard, and Sandman. However, there are no verifiable traces of the other remembered versions of ‘Spidey’, although there is already a country in Latin America that will be able to find out sooner.

Through his official Twitter account, Sony Pictures Mexico has confirmed that Spider-Man 3 will arrive in the Aztec country on Wednesday, December 15; that is, two days before its scheduled arrival in theaters in the United States. But, it has not been detailed if that will be the same date for other locations in the region, such as Peru.

YOU CAN SEE: Spider-Man 3: Jamie Foxx would have confirmed Spider-Verse with viral publication

As is known, the premieres of various Hollywood productions have had a certain privilege with Mexico. In fact, as specified by Xataka, Los Angeles and Mexico City were the only ones who participated in the fan event where the second trailer for No way home was revealed. Therefore, it is not a surprise that the film has a first release in the lands of tequila and corn.

For the first time, Spider-Man can no longer hide behind the mask, and can no longer separate his life as a superhero from his normal life. When he asks Doctor Strange for help, even more things come into play, forcing him to find out what it really means to be Spider-Man.

History could repeat itself. The second official trailer made a reference to The amazing Spider-Man 2 when Gwen Stacy lost her life. Now more than one wonders if MJ will also lose his life.

‘Spider-Man: no way home’, release date changed: when will it come out in Peru?