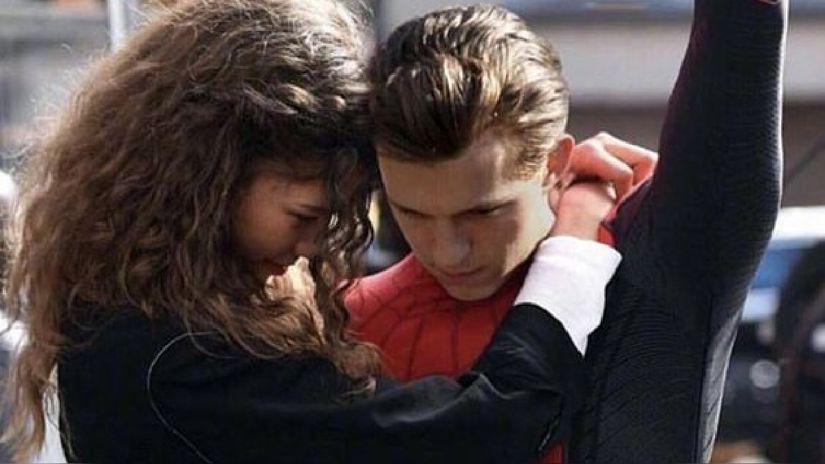 The protagonists of “Spider-Man: No Way Home”, Tom Holland Y zendaya, they are one of the favorite couples in the film industry and they are not the first to pass on their romance from the screen to real life.

They both have good chemistry, but the film’s producer, Amy Pascal, revealed that after the actors were cast as Peter Parker and MJ, she asked them not to date.

Also, Amy Pascal added that the actors of “Spider-Man: No Way Home” They weren’t the only ones warned about having an off-screen relationship. “I gave the same advice to Andrew [Garfield] and emma [Stone]. It can complicate things, you know? They all ignored me, ”he said.

The reason he counseled them is because he knew that even a couple that is formed in that circle is not going to prosper.

Spider-Man couples had no future

The relationship between Kirsten Dunst and Tobey Maguire did not last long, since in the second Spider-Man movie the two were no longer a couple. In 2017, the actress got engaged and has two children with Jesse Plemons.

In Maguire’s case, he also married and has two babies with fashion designer Jennifer Meyer, however, they separated in 2016.

As for Andrew Garfield and Emma Stone, they dated for four years after meeting on set. In 2015, they confirmed their breakup and five years later, the actress married director Dave McCary and welcomed their daughter in March of this year.

‘Spider-Man: No Way Home’: Producer asked Tom Holland and Zendaya not to go out together