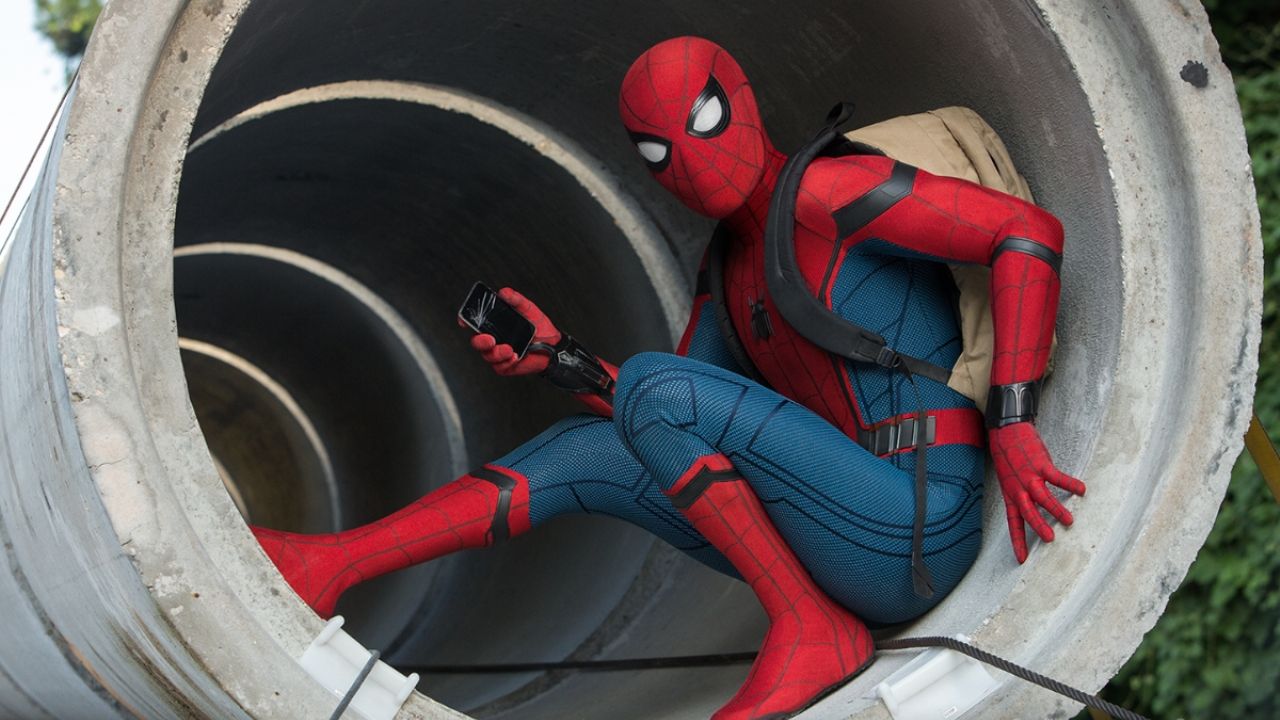 This Sunday Sony Pictures decided to give a big surprise to all the followers of Spider Man in Mexico and revealed the new date of the premiere from Spider Man, No Way Home in the cinemas of the Aztec territory.

The third film in the saga of the arachnid superhero is the most anticipated film of the year, therefore, faced with the great new news, Mexican fans are extremely excited to know what they will enjoy before anyone else. premiere.

During this week the second and expected trailer of Spider Man, No Way Home, although said trailer cleared many doubts regarding the villains, the big question remains whether within this film we will see the acclaimed return of Tobey Maguire and Andrew Gardfield, both in the role of Peter Parker.

What was confirmed was the return for him premiere of Williem Dafoe and Jamie Foxx in the roles of Green Goblin and Electro, respectively, same fate of Alfred Molina as Otto Octavius, shaping what will be the first appearance of “Sinister 6” on the big screen.

That is why the news of the new release date for Mexico it caused a revolution in social networks where they acclaim to see the premiere of the film produced jointly by Sony Pictures, Marvel Sutidos and Disney, a super production that threatens to break all records.

If you haven’t seen the trailer for Spider Man, No Way Home, here we leave you the complete video:

This is the new PREMIERE DATE of Spider Man, No Way Home in Mexico

To the delight of all Spider Man fans in Mexico, the premiere of the tape underwent a change and was advanced for our country with respect to the previous date that had been given with a new and great Photo of the wall climber with the supreme sorcerer.

Previously, the premiere of the film was prepared for December 17 worldwide, but thanks to the advertising campaign of Spider Man, No Way Home, directors of Sony Pictures and Marvel decided pass a couple of days the premiere for Mexico.

This is the new date of the premiere from Spider Man, No Way Home in Mexico: