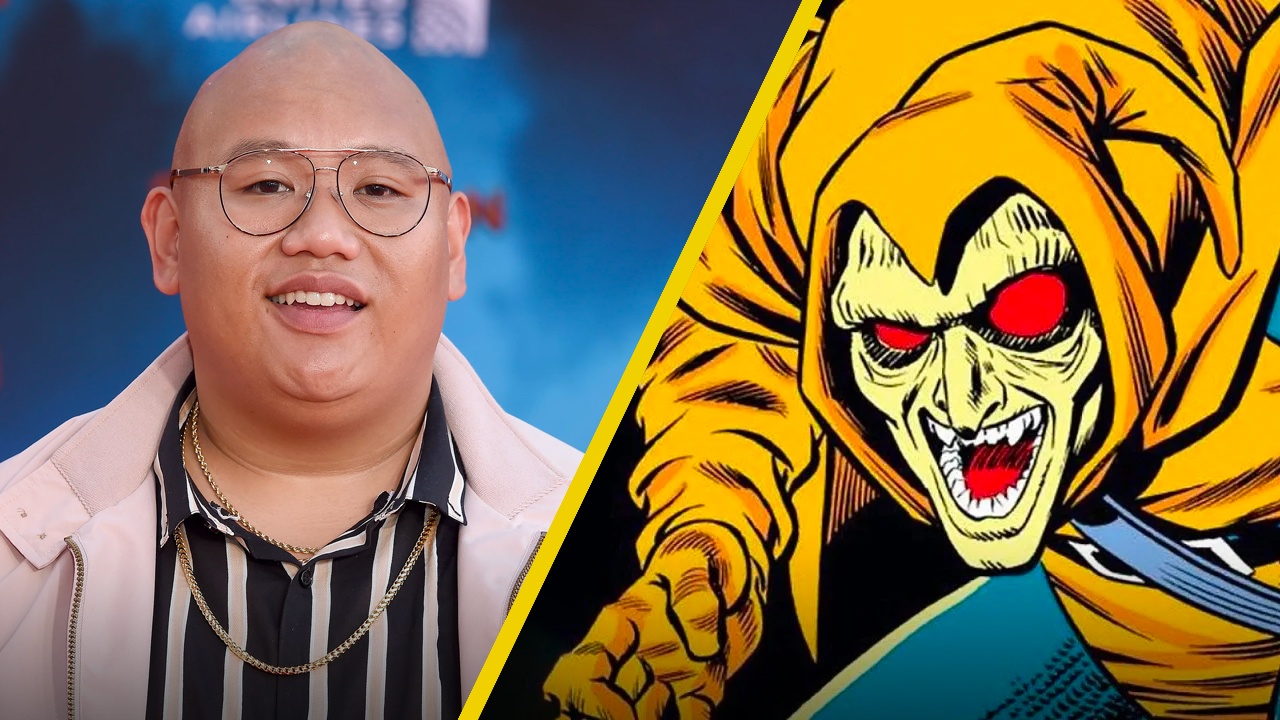 Ned’s dominance over Doctor Strange’s sling rings left us all puzzled in the plot of ‘Spider-Man: No Way Home’. Was it a pull from the writers or a clue about his villainous or heroic future in the saga?

You don’t need to mention it, we also noticed that little creative freedom in the Spider-Man: No Way Home script when Ned (Jacob Batalon) is left with Kaelicius’s rings from Doctor Strange (Benedict Cumberbatch), after being trapped by Spidey (Tom Holland) in the mirror dimension, and opens portals as if it were a simple button-activated artifact or something like that.

That is, how can it be possible that Stephen had to travel to Kamar-Taj to undertake arduous training with Mordo (Chiwetel Ejiofor), on the recommendation of the Elder (Tilda Swinton), his mentor, and thus learn to use mystical artifacts, that allow the opening of portals to transport the Supreme Sorcerer to different places and dimensions. It’s a bit illogical, don’t you think? Unless Leeds hide something in their offspring that we do not know and only Jon Watts, Kevin Feige and the producers, Victoria Alonso and Avi Arad know.

Since his introduction in Spider-Man: Homecoming, the name of Ned Leeds was immediately linked to the Hobgoblin, an heir to Norman Osborn’s (Willem Dafoe) and Harry Osborn (James Franco) Green Goblin terror, he is the third person linked to this evolved and more malevolent variant of the Goblin. Although three films have passed and there is no indication of its necessary transformation, Spider-Man: No Way Home could direct him to his imminent future.

We agree that Ned and MJ (Zendaya) lost their memory, entered MIT, and their dream is coming true. Ned would have to become a journalist and become one of the main reporters for the Daily Bugle., at the command of JJ Jameson (JK Simmons), and compete with Parker in his intention to be a photographer and the arachnid’s personal brand. Get romantically involved with Betty Brant (Angourie Rice) and be ambushed by Roderick Kingsley, the first Hobgoblin.

For much of the comic, Leeds assumes the identity of a third Hobgoblin to protect the identity of the real one, until he is killed by a fourth in the deranged goblin team. All this happens in the canon of “The Amazing Spider-Man”, something that we would hardly be discovering in the next three films. And it is worth mentioning that, so far, the profile of Ned, Watts, is more attached to the Ultimate universe than the aforementioned.

‘Spider-Man: No Way Home’: Who is the villain that appears in the second post-credits scene?

The skills to use mystical artifacts, apply technology and be quite skillful in reasoning would allow him to operate the Goblin’s gadgets to perfection; but nevertheless, the ease of wearing Kaelicius’s rings would suggest being a descendant of some family of wizards, a deformation of its origin in the comic. In the film, in addition to the rings, the levitation cloak adheres to him to rescue him.

A rather suggestive shot. They have read Strange Academy, drawn by Humberto Ramos? The Supreme Sorcerer opens a school for young witches where Wanda Maximoff (Elizabeth Olsen) is one of the teachers. A story quite inspired by the X-Men, but that would justify Stephen Strange’s adoption of Ned as an apprentice. Spider-Man: No Way Home He left us with sooooo many theories, some will be complemented with the premiere of Doctor Strange in the Multiverse of Madness.