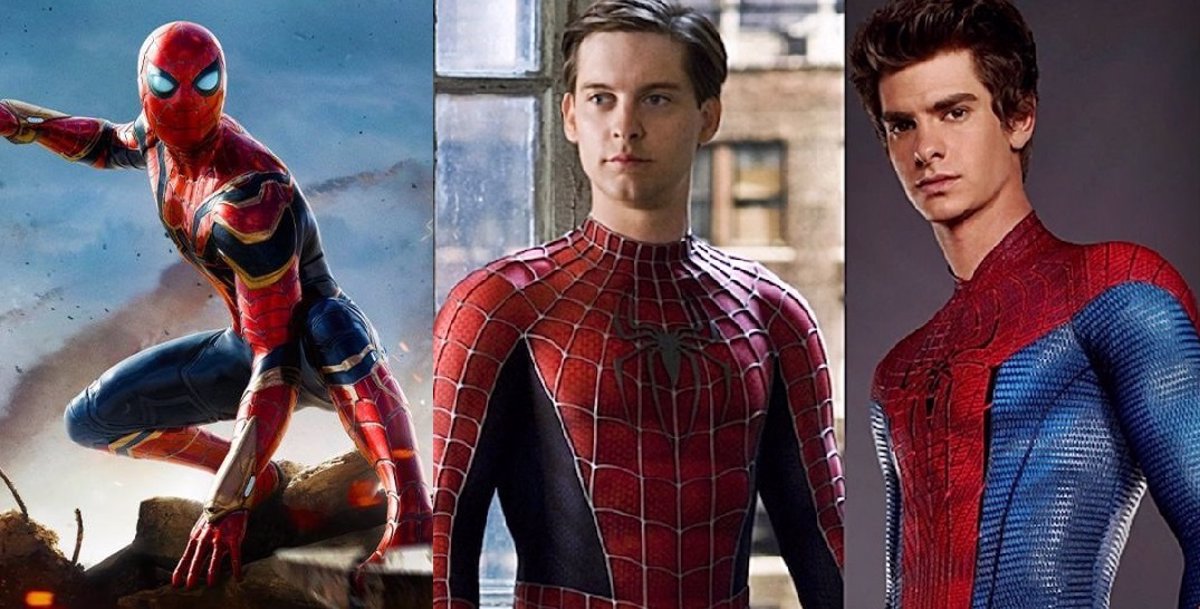 Waiting for the second trailer of Spider-Man: No Way Home (Spider-Man: No Way Home) the alleged leaks continue to arrive about the film that will open the doors of the Multiverse for Peter Parker … and its variants. And it is that the network already runs several images that claim to be from the Sony and Marvel film in which Tobey Maguire, Andrew Garfield y Charlie Cox appear alongside Tom Holland.

The first of the photos, which is echoed by several specialized American media and which have been replicated by numerous accounts on social networks dedicated to Marvel and Spider-Man, shows Tobey Maguire and Andrew Garfield with Tom Holland on the deck of a boat.

Both Maguire, who played Peter Parker in the Sam Raimi trilogy, as Garfield, who did the same in The Amazing Spider-Man and its sequel, appear, as does Holland himself, the MCU version of the character, dressed in their superhero costumes.

Leaked photos from Spider-Man No way home?? 2nd one has to be real!#SpiderManNowWayHome #MarvelStudios pic.twitter.com/rTeBbuGEH8

The second image has four characters. It is a scene inside what could well be Aunt May’s house, played again by Marisa Tomei, in which seated at the table are her own aunt, Peter Parker from Tom Holland and also Happy, Iron Man’s former bodyguard and May’s current love interest whom he brings to life Jon Favreau.

But the great novelty in this everyday picture is the presence of Charlie Cox together with the three characters. The actor who starred in the Netflix series Daredevil would thus resume his role as Matt Murdock who contacts, as Peter’s lawyer, with Spider-Man’s environment to try to solve his serious legal problems after he was publicly accused of the murder of Mysterio.

Although the quality of the images is poor and their authenticity is far from being confirmed, the snapshots have revolutionized the fandom that is anxiously waiting for December 17 to arrive to see in theaters Spider-Man: No Way Home, film directed, again by Jon Watts.