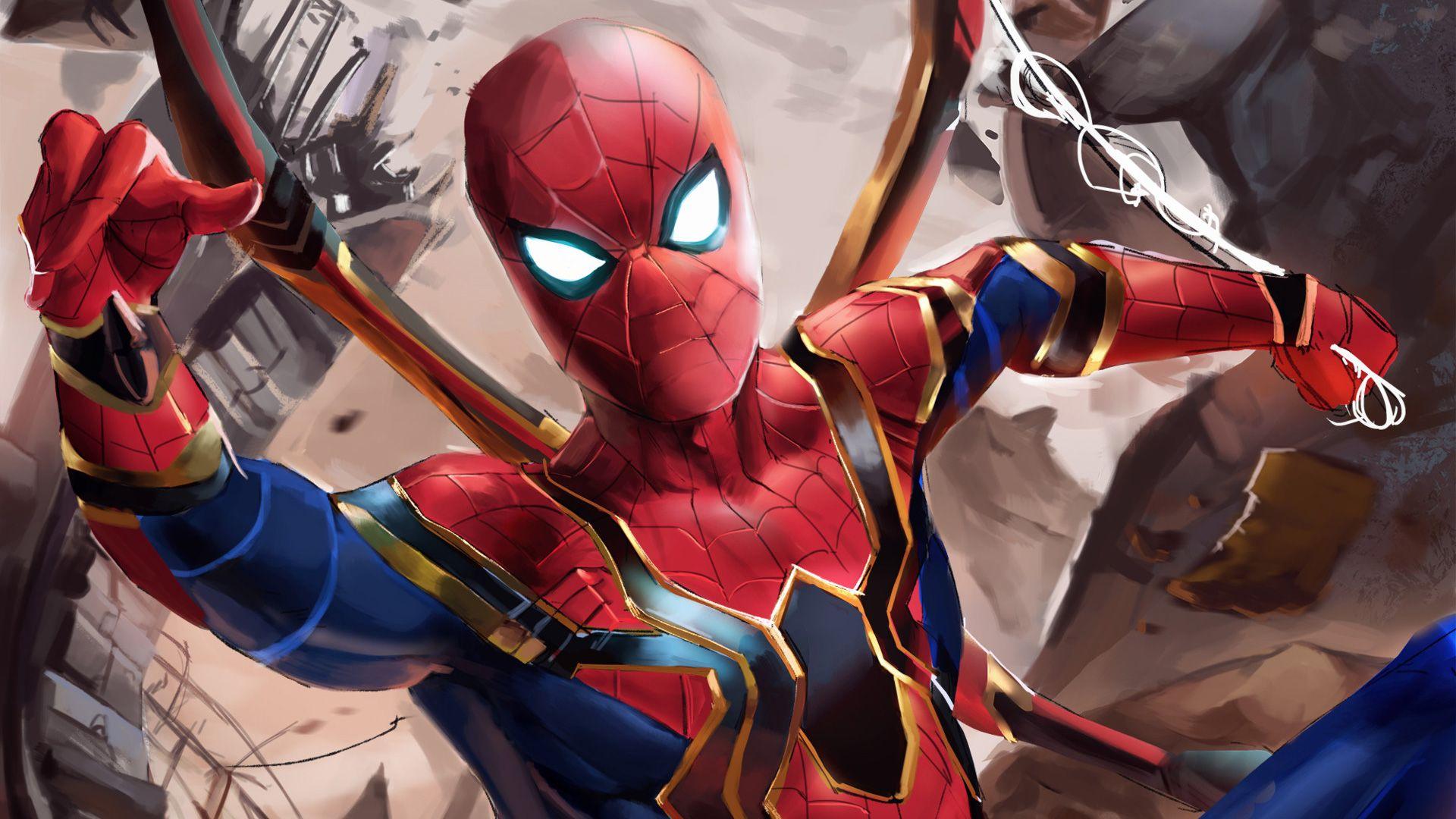 A few hours ago we let you know that a set of Lego leaked “by mistake” Peter Parker’s new suit in Spider-Man: No Way Home. Not least, the toy also confirmed what was already an open secret: Doctor Strange will appear in the feature film, thus reinforcing theories about the presence of the multiverse. Now another brand of collectible products lets us see a fundamental novelty of the suit beyond the aesthetic details.

Funko, the renowned firm of figures, presented its new line of products on the occasion of Spider-Man: No Way Home. Curiously, it is not a leak, as they shared their ad through the web Marvel official. We doubt this is a bug because the post is still online. ¿Why is it so important? The image of the figure shows that Spider-Man could adopt some powers from Doctor Strange.

To be specific, the new Spider-Man suit incorporates new equipment to deploy Doctor Strange’s spells. What exactly? At the moment we do not know, but in various corners of the internet it is speculated that the arachnid will have the ability to interact with the multiverse thanks to these additions. Unless you live in a cave, surely you are aware of the rumors that link characters from other universes with Spider-Man: No Way Home.

Who developed the new suit Spider-Man: No Way Home?

If we enter the realm of speculation about Spider-Man: No Way Home, there are several theories as to how Peter Parker will have access to Doctor Strange’s spells. One of the options, perhaps the least likely, is that Tony Stark developed this suit before he died. However, the times do not coincide because his coexistence with the character of Benedict Cumberbatch was minimal. Maybe a gift from someone else at Stark Industries? Unfortunately we will remain in doubt until the premiere of Spider-Man: No Way Home.