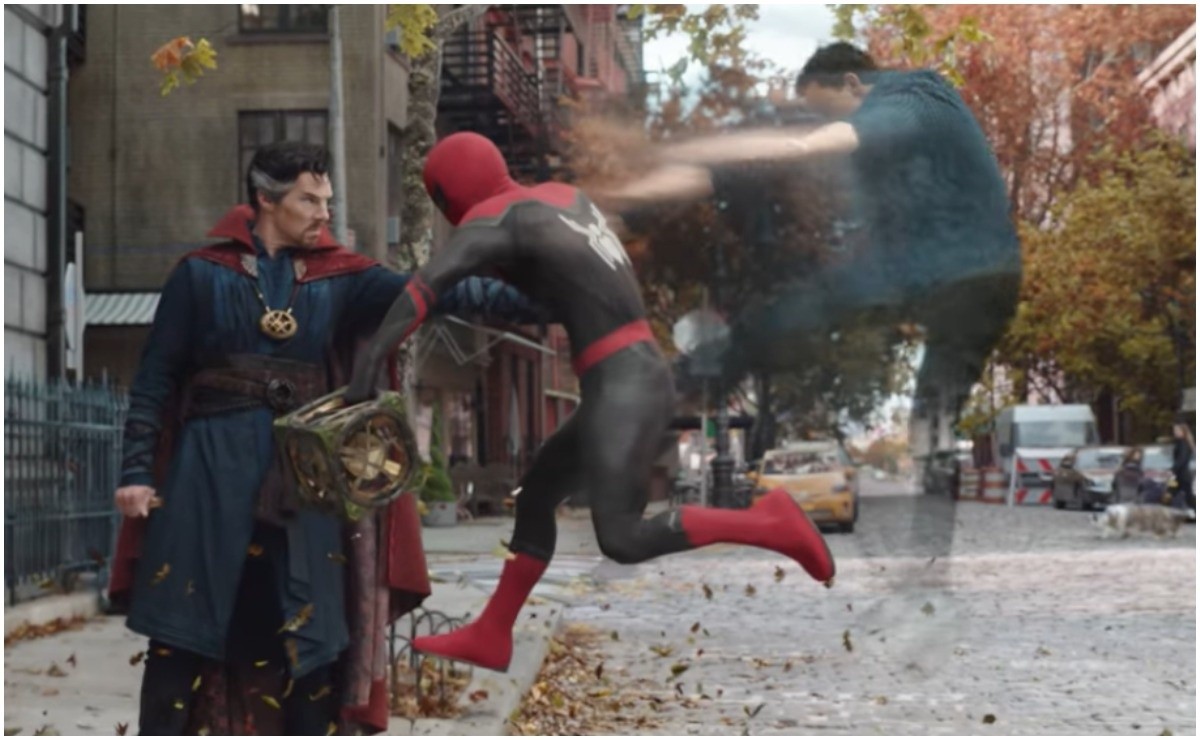 After a long wait (and what seems like a mixed advertising strategy) Marvel Studios and Sony Pictures have finally presented the first official trailer for “Spider-Man: No Way Home”, a film in which the MCU will welcome the strange terrains of the multiverse, a highly anticipated event after the season finale of “Loki.”

Tom Holland returns to his third solo installment as Peter Parker, who after the events of “Far From Home” has become public enemy number one, turning to Doctor Strange (Benedict Cumberbatch) to help him with a spell that can Help the world forget your secret identity.

Marvel Studios has presented in this preview a sequence that is reminiscent of the narrative arc of “One More Day”, without imagining the terrible consequences that this could bring not only to earth, but to the entire multiverse. Zendaya and Jacob Batalon will reprise their respective MJ and Ned characters, accompanied by an exciting new lineup of guest stars.

The multiverse would be an empty place without the presence of some villains from past Spider-Man movie franchises. Although Jamie Foxx (who is said to be playing Electro) does not make an appearance, the trailer has raised a fury among fans with the appearance of Alfred Molina as Dr. Otto Octavius, who could make an alliance with Norman Osborn / Green Goblin, played once again by Willem Dafoe.

Some rumors suggest that Charlie Cox could reprise his role as Matt Murdock from the Netflix series “Daredevil”, although this information has not been confirmed so far. The presence of the multiverse in the new phase of the MCU could give an open letter for the introduction of Sony Pictures characters such as Venom or Morbius although this so far is mere speculation.

The presence of Molina, Dafoe and Foxx only further fuels the hopes of seeing Holland fight alongside the incarnations of Tobey Maguire and Andrew Garfield, a scenario that, despite not being confirmed yet, would be a true delight for those hoping to see him. “Spider-verse” in live action. “Spider-Man: No Way Home” has a release date scheduled for December 17.