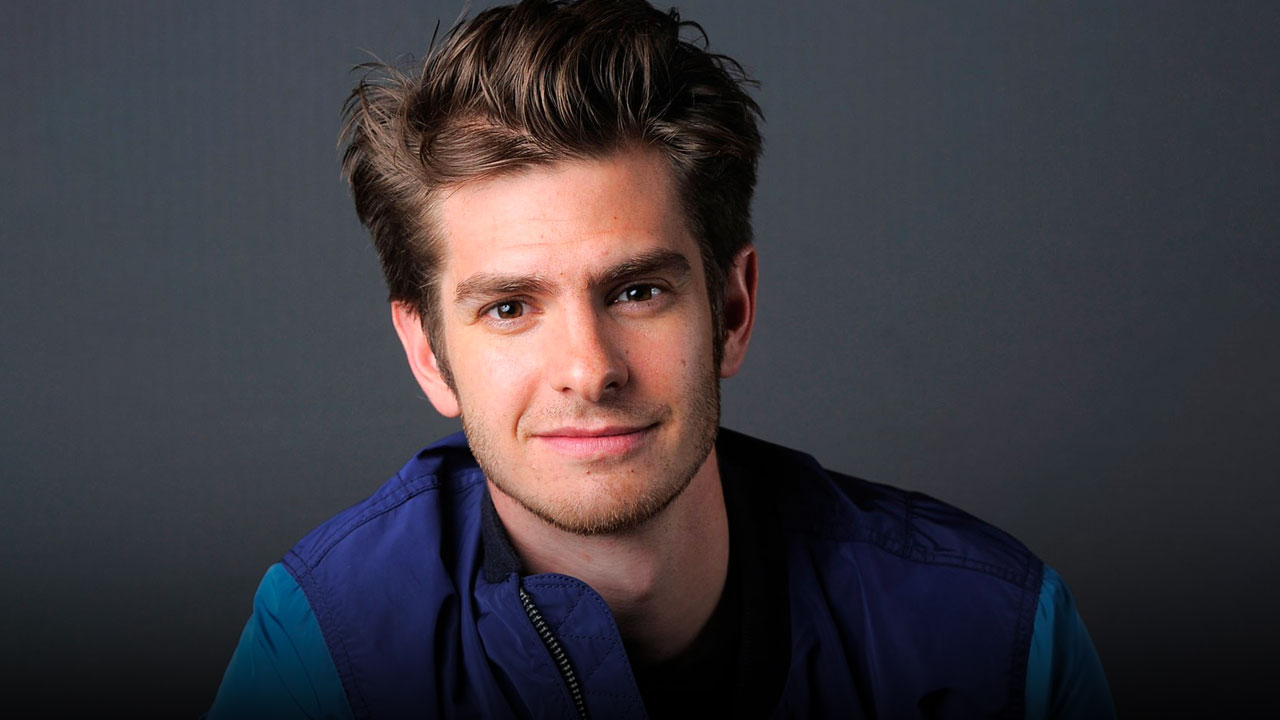 Hours before the premiere of ‘Spider-Man: No Way Home’, we bring you a little gossip that caught the public opinion. Andrew Garfield was the lead, saying that he would like the character to be bisexual. We tell you more about it.

Regarding the premiere of Spider-Man: No Way Home, which will probably feature Tobey Maguire and Andrew Garfield, we bring you a gossip that, although it has long passed, is still very current. Before the release of The Amazing Spider-Man 2: Electro Menace, Garfield gave an interview to Entertainment Weekly in which he assured that he would like Spidey to be bisexual. Naturally, the controversy was immediate.

According to the media, the actor argued with the producer Matt Tolmach about Mary Jane, or MJ (as fans know her). “He was joking and I was like, ‘What if MJ is a guy?’ Why can’t we find out that Peter is exploring his sexuality? He’s innovative! … So why can’t he be gay? Why can’t he like boys?“he commented.

The story did not finish there. He even chose who would be his perfect crush. “I have been obsessed with Michael B. Jordan since The Wire. He is so charismatic and talented. It would be even better, we would have interracial bisexuality!As dictated by journalism, the magazine looked for the director of the tape, Marc Webb, and only managed to say the following: “Uh, are you kidding me?”.

Naturally, the relationship was no longer the same. In 2019, he spoke more about it with The Independent, a newspaper that he told he felt pressured to apologize to after questioning his character’s sexuality, only to sell tickets to homophobes. Then, some emails came to light in which the actor refused to attend the premiere of his second film, claiming that he only wanted to be left alone.

Guide to avoid spoilers of ‘Spider-Man: No way home’

“I worked harder than I’ve ever worked on anything and I’m really proud of it. But I didn’t feel represented. There was an interview I gave where I said, ‘Why can’t Peter explore his bisexuality in his next movie? Why [su novia] MJ can’t be a boy? ‘ So they put a lot of pressure on me to retract and apologize for saying something that is legitimate to think and feel”, He revealed.

If we think about it, this whole situation happened seven years ago. But now, with the changes in the public agenda, it is normalized that superheroes have different sexual preferences (see Eternals, for example). Do you think the producers were drastic on Andrew Garfield?