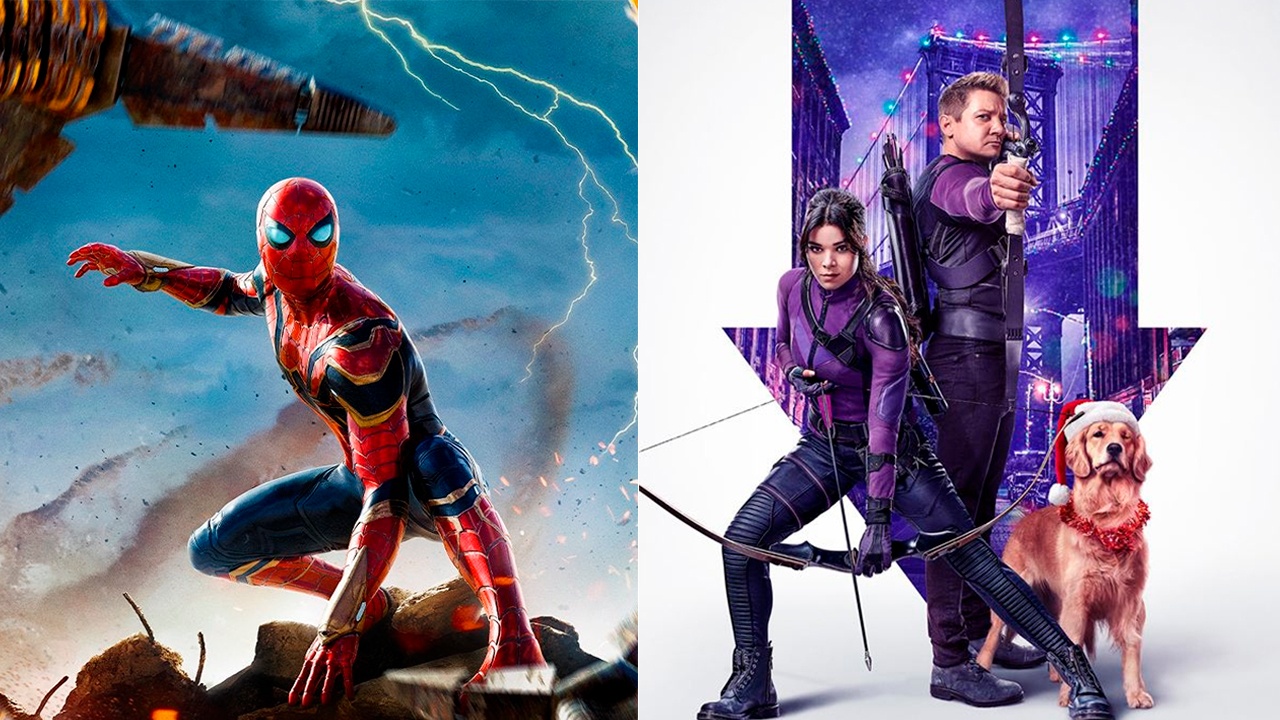 When he saw Iron Man for the first time in 2008, he has followed everything related to this world, both in the world of cinema and series.

Tom Holland has not escaped this time any spoiler regarding this detail that belongs to both the film and the Disney + series.

SPOILERS: Below are spoilers for Spider-Man: No Way Home and the fifth episode of Hawkeye

The Internet world is currently full of spoilers from Spider-Man: No Way Home, Tom Holland’s third solo film by Sony and Marvel and the most anticipated of this year.

And after numerous rumors, this film has finally introduced Charlie Cox as the Daredevil from the Marvel Cinematic Universe. This detail still hung by a thread after his series in Netflix was canceled.

The actor appears at the beginning of the film to grant him legal help regarding the revelation of his identity and whether or not he caused the death of Mysterio (Jake Gylleenhaal), ending the conversation with a demonstration of his reflexes. This is the actor’s only appearance in Spider-Man: No Way Home.

Tom Holland on being the oldest Spider-Man in cinema: “I want to give the fans everything they want”

However, it could participate in the end of Hawk Eye thanks to the reveal of the end of episode 5 where it appears the mythical Kingpin also played by Vincent D’Onofrio. In this way, these legendary Netflix Daredevil actors have been confirmed within the canon of the Marvel Cinematic Universe.

Kevin Feige recently revealed that he would appear Daredevil at the MCU, it would be yes or yes Charlie Cox and he has kept his word. Now we just have to wait if he would appear or not in the last episode of Hawkeye that premieres in Disney+ next Wednesday December 22 where we will surely see Vincent D’Onofrio as Kingpin again.

Alaqua Cox plays Hawkeye as Echo, a superheroine who will also have her series on Disney +. This suggests that the story of Kingpin and Daredevil could continue in this long-awaited fiction focused more on the mafia found in New York.

The streaming platform also has other Marvel series pending release, such as Moon Knight with Oscar Isaac, She Hulk with Tatiana Maslany and Ms.Marvel with Iman Vellani that will arrive sometime in 2022.

‘Spider-Man: No Way Home’ and ‘Hawkeye’ team up to bring back these iconic Marvel characters