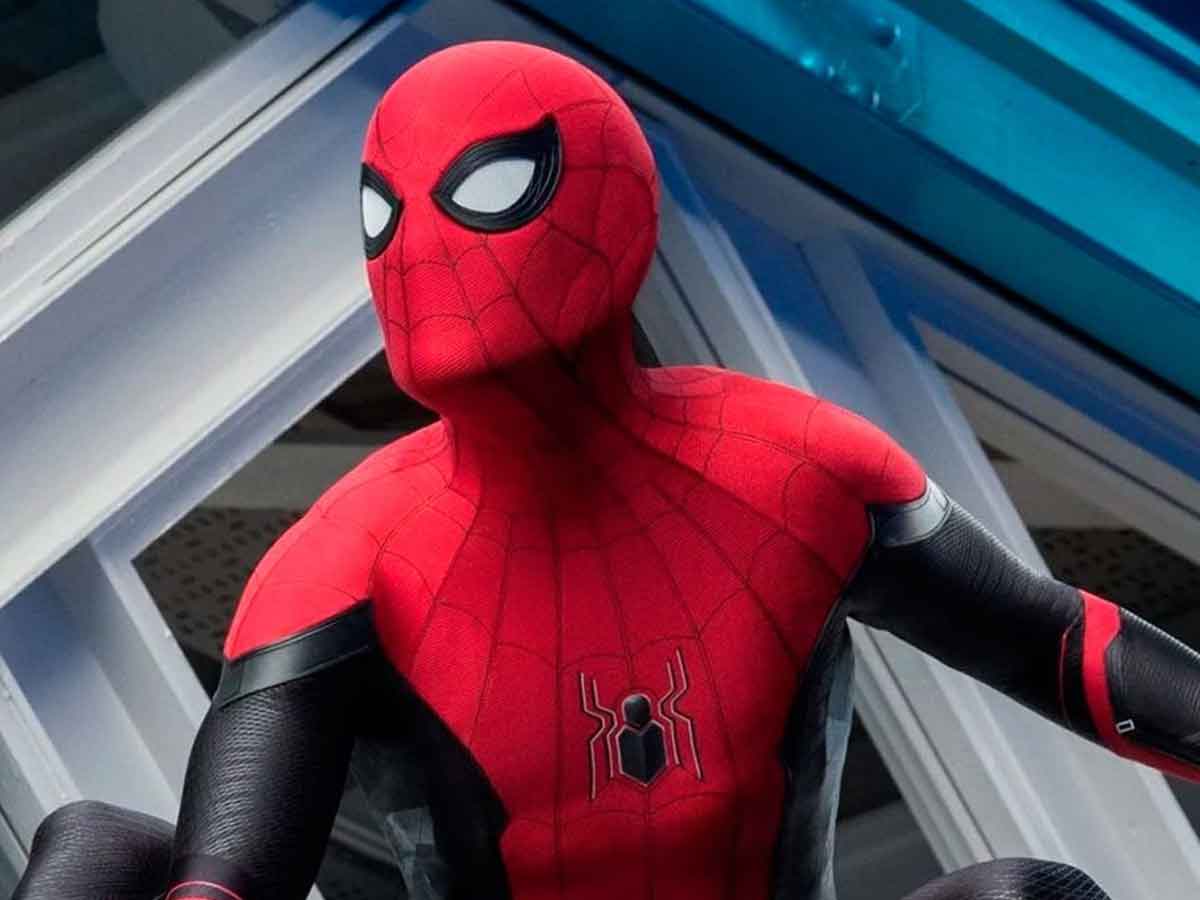 They are already planning the movie Spider-Man 4, where we will see the college years of Peter Parker (Tom Holland).

Attention SPOILERS. It will be released very soon Spider-Man: No Way Home and it will probably have a tragic ending, where some important person such as MJ (zendaya), Ned Leeds (Jacob Batalon) or even both. Therefore, in Spider-Man 4 the protagonist will have to turn the page in his life and will have new friends at the University. That will give the opportunity that we can see two very beloved characters from the comics as they are Gwen Stacy and Harry Osborn. That is, a new friend and a new love interest for him. Peter Parker from Tom Holland.

We have seen these characters before in the who, since in the trilogy of Sam Raimi, the actor James Franco played Harry Osborn in the three installments going from being the friend of Peter Parker (Tobey Maguire) to a villain, who ultimately redeems himself by sacrificing himself for the hero. While Gwen Stacy had a very small role in Spider-Man 3 (2007). On that occasion it was played by Bryce Dallas Howard.

While in the saga of The Amazing Spider-Man, the character of Gwen Stacy (Emma Stone) It was much more interesting and it was the first love of Peter Parker (Andrew Garfield). She dies in his arms precisely in the battle against him Green Goblin / Harry Osborn interpreted by Dane DeHaan.

They will make a new trilogy.

Spider-Man 4 It will not only bring these characters, but it will be the beginning of a new trilogy that will have a renewed air with respect to the three films they have made so far. Without forgetting that they want to make a delivery where they face Venom (Tom Hardy), which according to all rumors could be released in October 2023. So we will see many more times to Tom Holland What Peter Parker in the next years.

While they are unveiling the plans they have for Spider-Man 4, we can see all deliveries of Marvel Studios on Disney Plus streaming platform.