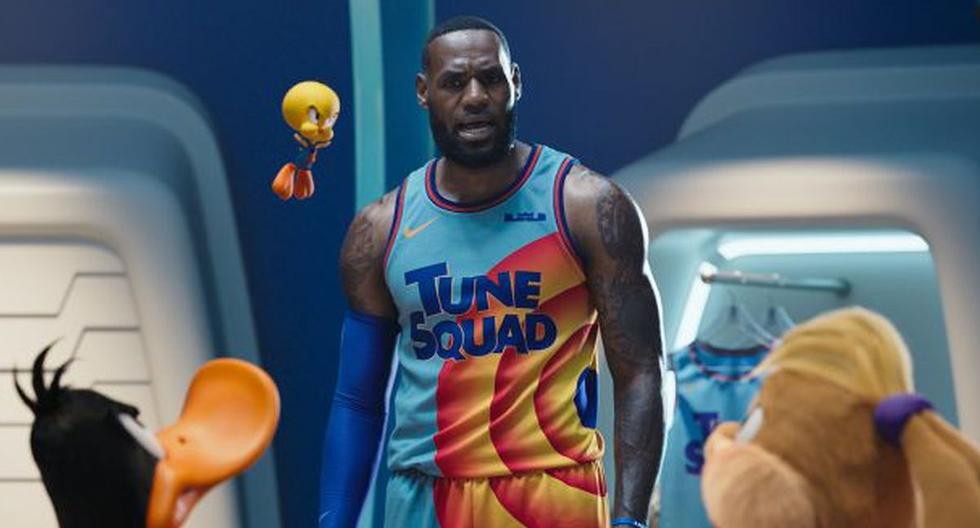 It has taken 25 years to be able to see the favorite characters of the Looney Tunes together with a basketball star. “Space Jam: A New Legacy”Swaps basketball legend Michael Jordan (star of the 1996 film) for NBA superstar LeBron James. The long-awaited film was released on July 16, 2021 by Warner Bros. Pictures and simultaneously on HBO Max. What many are wondering is whether the sequel has a post-credits scene, then the details.

MORE INFORMATION: How and where to watch the LeBron James and the Looney Tunes movie

The standalone sequel comes 25 years after NBA superstar Michael Jordan directed the “Space Jam” original, featuring a mix of live-action and animation in characteristic Looney Tunes fashion. The Warner Bros. cult classic spawned several ideas for a sequel, but it wasn’t until the torch was passed to four-time champion of the United States’ national basketball league, LeBron James.

On “Space Jam: A New Era”Unlike his predecessor, James does not travel to the world of cartoons to face the evil Monstars; This time, the NBA star travels to a virtual universe called Warner 3000 Server-Verse to rescue his son, Dom (Cedric Joe) from the clutches of Al-G Rhythm (Don Cheadle), so LeBron James teams up with Notable characters such as Bugs Bunny, Lola Bunny, Daffy Duck and other Looney Tunes to face off in a game of basketball against the Goon Squad in order to free their son.

DOES “SPACE JAM 2” HAVE A POST-CREDIT SCENE?

Unfortunately, “Space Jam: A New Legacy” has no post-credits scenes. This may come as a surprise as there is an expectation that Warner Bros. will continue with the franchise after a revival led by LeBron James.

Instead, “Space Jam 2” goes with a more traditional credit sequence, with the huge team that tirelessly put together the great project that combined live action, hand-drawn animation, and advanced 3D special effects. That said, those hoping for additional content will find exciting features that possibly hint at the future of “Space Jam,” in addition to the Bugs Bunny signature line: “That’s all folks!”

Sin SPOILER At the end, the film concludes with a surprise reunion that leaves the door open for more adventures involving the characters from Looney Tunes. Although it is not known if James is interested in starring in another film, it may not matter considering the other areas that Warner Bros. can now explore.

As the credits progress, images similar to those of social networks are shown showing the popular Looney Tunes hanging out with notable celebrities. More importantly, some animated figures are seen interacting with notable athletes, suggesting that the “Space Jam” franchise may immerse itself in other sports.

MORE INFORMATION: How to watch series and movies for free on HBO Max without subscription