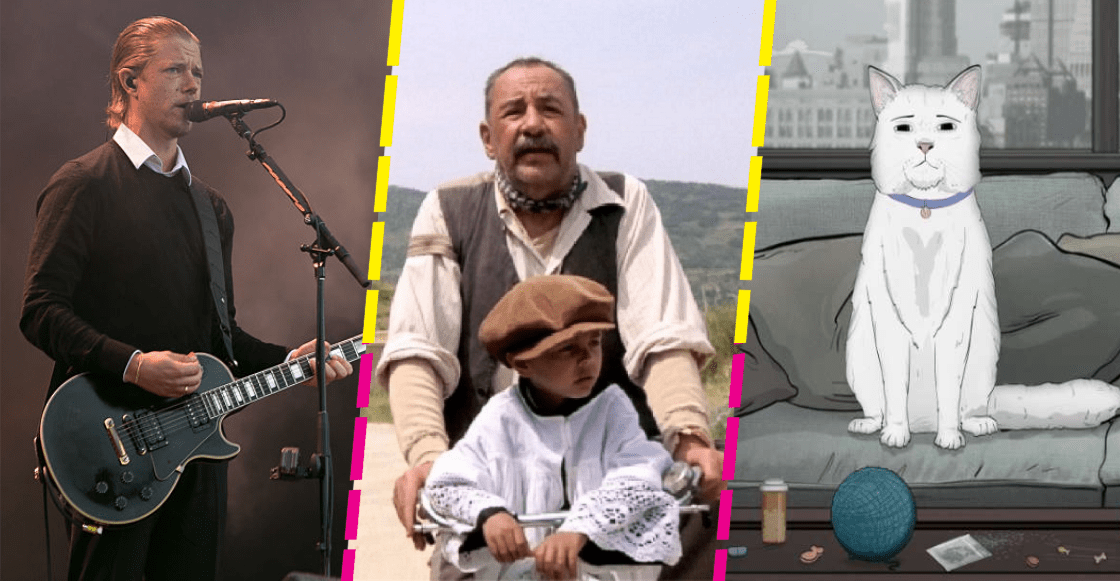 The weekend has arrived and it is time to put together a good plan to spend relaxing in the house or wherever you want. That is why, like every Friday, Saturday and Sunday, we bring you our compilation with the best movies, series, songs, records and video games that we bring to you every day. Now, take a look at what we have for you this time for our weekly #SopitasRecomienda. As always, it is open and guaranteed. 🙌🎼📽🎮

Almost Famous introduced us to William, a young aspiring journalist who, as a first assignment for a music magazine, accompanies a band on their tour of the United States. Crowe was inspired by his teenage days and how he followed bands like The Allman Brothers Band y Led Zeppelin.

While You Were Sleeping de Joe Turteltaub (1995)

Any Sandra Bullock romcom it should be included in prescriptions. Seeing her is great, and seeing her next to Bill Pullman is even better. While You Were Sleeping It introduces us to a ticket saleswoman in love with a guy who always approaches the station. When he has an accident and loses his memory, he claims to be his fiancee. What follows, of course, is pure chaos and fun and romantic confusion.

Love gave Haneke his second Palme d’Or portraying, with impressive sweetness and cruelty, the crisis that a couple is going through in their 80s. Anne suffers an accident and is unable to communicate, being in the care of her husband Georges, who is frustrated at the possibility of the death of the love of his life.

Toto is a boy who comes to a small Sicilian village where to escape the harsh reality of war, he goes to the cinema known as Paradise cinema. The projection is Alfredo, who he watches it grow as he develops a deep love for the seventh art. Toto, already grown up, must decide if he leaves that place to never return and pursue his dreams.

The voice of Florence Welch, we dare say, is the one that has led her musical project to a high level since his debut with Lungs, which has several of his best known songs like “Dog Days Are Over” or “Cosmic Love”.

Two years after one of the best debut albums for a band, is that Interpol finished off with another great album under the title of Antics that it did not need to be compared to its predecessor. “Slow Hands” … “Evil” … “Narc”. Reviewing the 10 songs is always a delight, in addition to reaffirming our love for Banks and company. 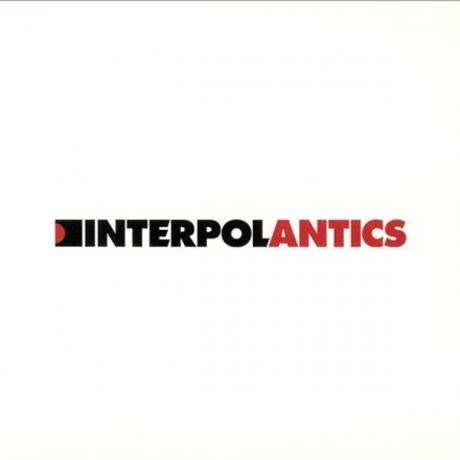 Return to the Cookie Mountain de TV on the Radio (2006)

One of the best albums of 2006 is Return to the Cookie Mountain, the third TV on the Radio material that presents the genius of the duo formed by Adebimpe and Sitek. “Wolf Like Me”, perhaps the most popular song on the album, is an achievement that can be enjoyed at any time. 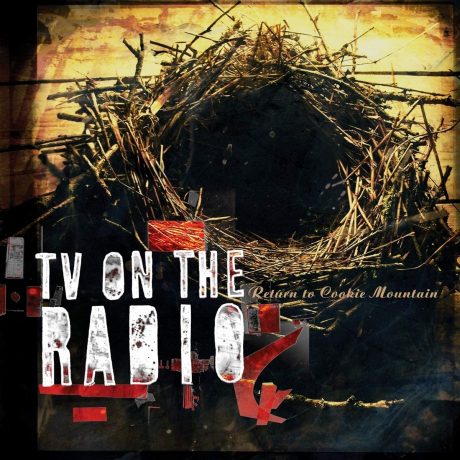 Kendrick Lamar’s second album, the good kid, m.A.A.d City, is one of the best musical materials of the past decade. The rapper makes a kind of prayer to give way to a glimpse of his adolescence, youth, bad steps, violence, his family, his entire life. 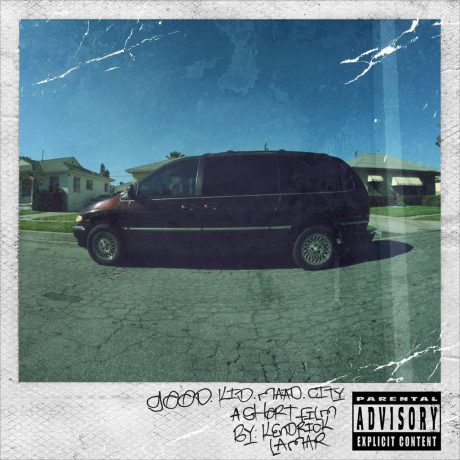 Raised by Wolves has the blessing (sci-fi) of Ridley Scott to introduce us to two androids, Mother and Father, programmed to care for a group of children on a new planet and thus establish a new peaceful and atheistic civilization. At the same time, a huge space ark filled with [email protected] [email protected]They seek their promised land on this very planet.

Animals (animated) with existential problems is not new. However, The difference of Animals with other great productions like BoJack Horseman, is that they are animals in their daily routine going through human crises. No animals representing individuals. What’s more, New York City adds a unique touch and fun.

Young Royals is a coming-of-age swedish series which could well be described as a mix between ‘Elite’ and ‘The Crown’. Here we meet the young prince Wilhelm, who is not going to inherit the crown but must behave like a royal despite the fact that his only interest is to have a normal life. So entering an upper-class boarding school, you have to decide between your happiness or family duties.

This adaptation of the novel by Lisey’s Story, written by Stephen King, fell into the hands of the Chilean director Pablo Larraín and the protagonist of Julianne Moore. Here he interprets Lisey, a woman torn between the painful reality of having asked her husband (a famous writer), and the madness in worldviews that he created.

“Fell in Love with a Girl” is perhaps the most popular song in the world. White Blood Cells, The White Stripes’ third studio album that marks 20 years of establishing the sound of rock at the beginning of the new millennium. The music video, animated based on LEGO blocks, was Run by Michel Gondry and is a true marvel.

On November 12, Damon Albarn will release his new solo album titled The Nearer The Fountain, More Pure The Stream Flows. Among his 11 songs is “Polaris”, which he plays with various sounds derived from a piano, a string ensemble, and even a saxophone. Different? Completely, but still sensational Damon’s voice and work.

If you miss raves and those intense parties full of lights and electronic music (good), then this hit of nostalgia is for you. “Out of Space” by The Prodigy, which was part of the debut in Experience, is built from different samples that make it one of the best songs of the band.

A day like today, but 40 years ago, REM released their debut single entitled “Radio Free Europe”. A second version, the most popular, entered the tracklist of his first album, the Murmur. And for the first time since 1981, next July 23 we will be able to listen to the original song. Jewel!

Never before has suspense been so much fun … This is how we could define the saga Little Nightmares and his second installment proves it. In this adventure and horror game, we will control Monkey, a boy who by chance of fate joins the little Six to try to survive and escape from a chaotic nightmare world. To do so, you will come across various haunting puzzles, quests, and other mysterious challenges.

The franchise of Desperados we were surprised in 2020 when they released their third installment, which serves as a prequel to know the origin of its protagonist, John Cooper. The Old West and the western theme of this tactical game will capture you in this mission where The iconic bounty hunter goes on the trail of the bandit who murdered his father.

Society has changed tomorrow … On The Outer WorldsWe wake up after a long hibernation to find an alternate future where large and powerful corporations have colonized alien planets. How do we get here? And more importantly, what is the true goal of this strange colonization? That is your turn to discover in this fabulous futuristic RPG