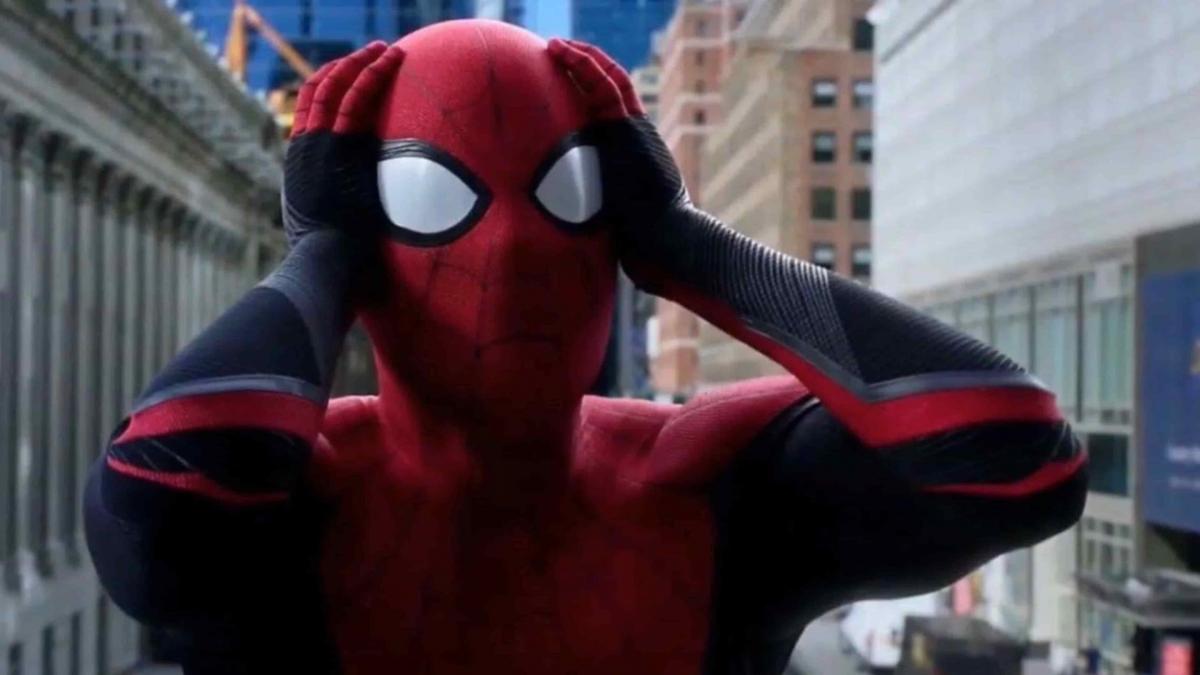 Sony has responded to fans demanding a first trailer for Spider-Man: No Way Home, giving them EXACTLY what they were asking for.

With the principal photography of Spider-Man: No Way Home already finished, there are not a few fans of the Marvel wall-crawler who have gone to the social networks of Sony Pictures to claim a first movie trailer from Tom holland, despite the fact that there are still more than six months to go before it is released. The next adventure of Spider-Man on the big screen is shrouded in a certain halo of mystery due to the amount of rumors that circulate around it and that, following the tradition of Marvel studios, are neither confirmed nor denied.

Given the flood of petitions, Sony Pictures, through the official profile of Spider-Man: No Way Home, has decided to give fans exactly what they were asking for, a trailer for Spider-Man’s third solo movie in the MCU, although perhaps it was not the trailer that all those fans expected.

Literally Sony has shared a photo of a Spider-Man: No Way Home trailer, with a cabin and everything, ready for you to do Route 66, transporting all the hype of the world in your trailer (trailer) and brightening up the wait for the movie.

On the other hand, it’s normal for Spider-Man fans to be eager to get their first look at Spider-Man: No Way Home. The situation of the wall-crawler was left up in the air at the end of Spider-Man: Far From Home, with the identity of Peter Parker revealed in public. However, no hint has been offered as to how the film will unfold, or to what extent what happened at the end of the 2019 film will be relevant.

What do you think of this first trailer for Spider-Man: No Way Home? Is it what you expected? Do you prefer it in another color?