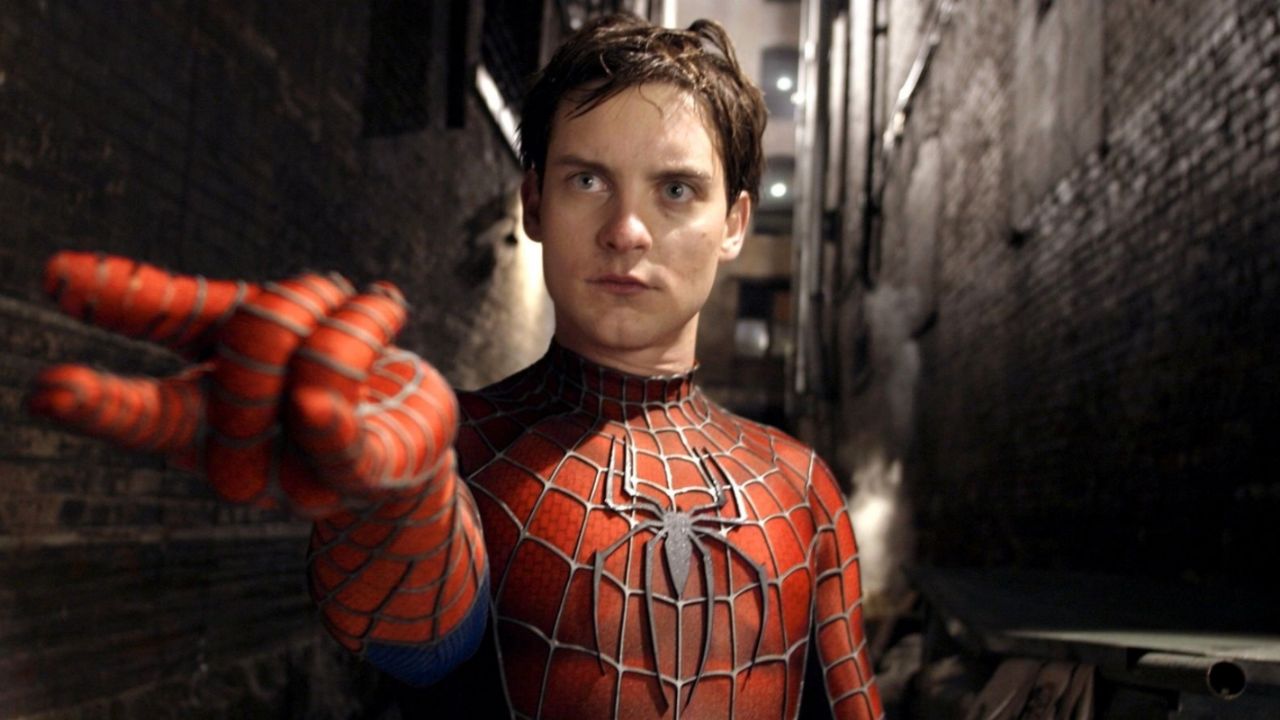 the premiere of Spider-Man: No Way Home put the focus back on previous versions of the spider-hero. In addition to moving forward with the story of Peter Parker played by Tom Hollandthe film featured appearances by Tobey Maguire Y Andrew Garfieldin their own versions of Spidey.

Since then, there has been a lot of rumors and speculation surrounding the possible return of these heroes and a potential continuation of their franchises. In Maguire’s case, his last installment was with Spider-Man 3the trilogy he directed sam raimi. While Garfield starred in two films as The Amazing Spider-Man.

This aroused the enthusiasm of the fans, who since December 2021 have been campaigning strongly on Twitter with the hashtags #SpiderMan4 Y #MakeSpiderMan4, so that Maguire’s hero can have the definitive closure in his story. It should not be forgotten that Raimi had planned a fourth installment for the hero saga, which was finally canceled by the studio.

Recently, the director talked about the possibility of a new installment of Spider-Man with Maguire and Kirsten Dunst. Although he admitted that it is not a project that is on the table at the moment, he does not deny that it could happen in the future.

“I realized after doing Doctor Strange that anything is possible, really anything in the Marvel universe, any team. I love Toby. I love Kirsten Dunst. I think all things are possible. I don’t really have a story or a plan. “I don’t know if Marvel would be interested in that right now. But it sounds beautiful. Even if it wasn’t a Spider-Man movie, I’d love to work with Tobey again, in a different role.” Raimi in an interview with the site fandango while promoting Doctor Strange in the Multiverse of Madness.

However, at the end of the day, it’s all up to Sony, as the studio is the one that owns the film rights to Spider-Man and a lot of the characters from that universe.

In the last few hours, the official Sony Twitter account responded to the fan-initiated campaign about Spider-Man 4. In a tweet recounting Raimi’s words about the possibility of Spider-Man 4, the account replied, “well this was fun for our mentions today???? Friendly reminder we’re just the social team!” , they wrote.

This is not the first time that the company has responded through its social accounts to requests from fans about potential Spider-Man sequels. Last month, Sony responded to another fan campaign about The Amazing Spider-Man 3, to bring back Andrew Garfield’s Peter Parker. As on this occasion, the publication limited itself to saying that they are only the social media team.

Although this information will surely be a disappointment for many fans who are really hoping to see their favorite heroes in action again, they should not lose hope. The unprecedented success of Spider-Man: No Way Home has left the door open for possible returns or new cameos from the hand of a good story. Also, now that sam raimi has joined the Marvel Cinematic Universe With the sequel to Doctor Strange, he’s bound to have an idea or two on how to plan the return of everyone’s favorite Spider-Man and integrate him into the MCU.