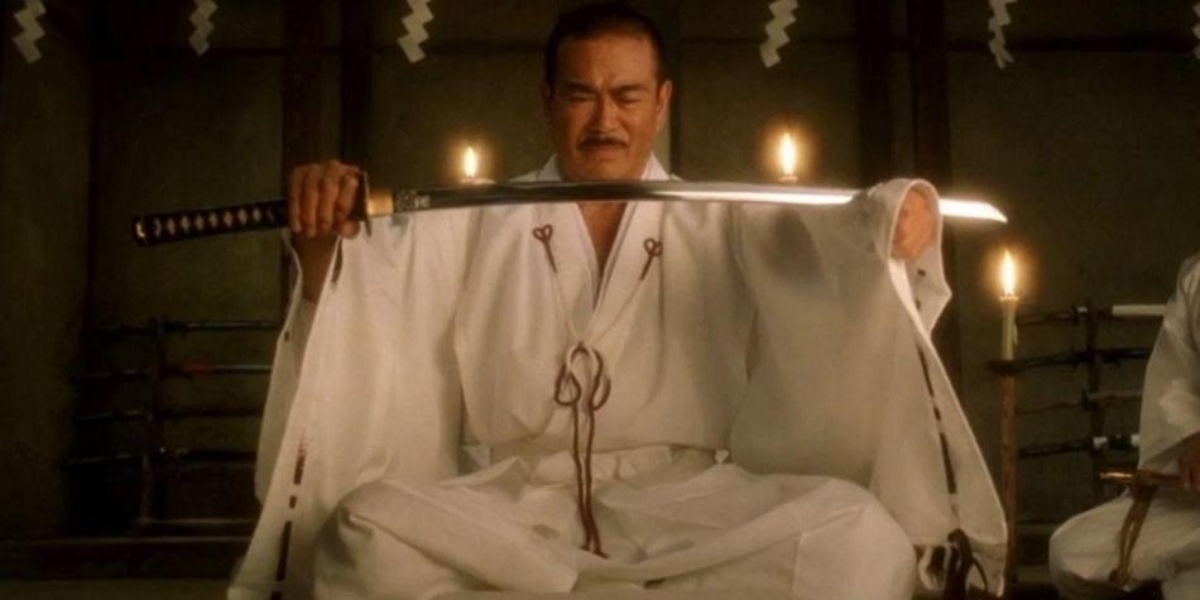 Japanese actor Shinichi Chiba, known outside his country as Sonny Chiba and famous for his action films and martial arts, died on Thursday outside Tokyo of pneumonia caused by COVID-19, local media reported.

According to his representative office, the actor, who had not received the vaccine, was infected at the end of July and was originally treated at home before being hospitalized on August 8 in Chiba (prefecture adjacent to Tokyo where the interpreter grew up and whose denomination would become his artistic name).

Born in 1939 in Fukuoka as Sadaho Maeda, his family soon moved to Chiba, where he began to practice various sports, with a special emphasis on artistic gymnastics.

In his years of study at a prestigious sports university, Chiba began practicing martial arts.

The famous producer Toei discovered it in 1960 and Chiba began filming television series to soon make his debut on the big screen in “Furaibo tantei: akai tani no sangeki” (“The Wandering Detective: Tragedy in the Red Valley”), debut feature of the also legendary director Kinji Fukasaku in which Chiba would first play the investigator Goro Saionji.

From there, the two would collaborate repeatedly and Chiba became one of the best-known faces of Japanese action cinema, starring each year in more than a dozen films in the 1960s.

Among the most celebrated collaborations with Fukasaku is “Yagyu Ichizoku no Inbo” (“The Yagyu Clan Conspiracy”) from 1978, in which Chiba first played Yagyu Jubei Mitsuyoshi, a legendary samurai who lived in the 17th century.

In the 70s, the actor, who ended up being a black belt in various martial arts, opened his school for performers in martial arts films and stuntmen and would end up combining his acting career with that of choreographer and director of risky and fight scenes.

His 1974 film “Gekitotsu! Satsujin ken “was distributed in the US, where it was marketed as” The Street Fighter “and achieved great public success.

Inspiration for other film figures

The distributor changed the actor’s name so that the American public could more easily memorize him and thus he became known as Sonny Chiba outside his native country.

His work became an inspiration for other world cinema figures, such as Jackie Chan or Quentin Tarantino, who made him play a character named Hattori Hanzo (allegedly a descendant of a homonymous character that Chiba played in a famous television series of ninjas) in the two volumes of “Kill Bill”, where he also coordinated the fight scenes.

Chiba continued working until his last days as an actor and choreographer, and occasionally as a producer and director in film, television, theater, and in fact he has yet to premiere “Bond: Kizuna” where he plays a member of the yakuza, the mafia Japanese.