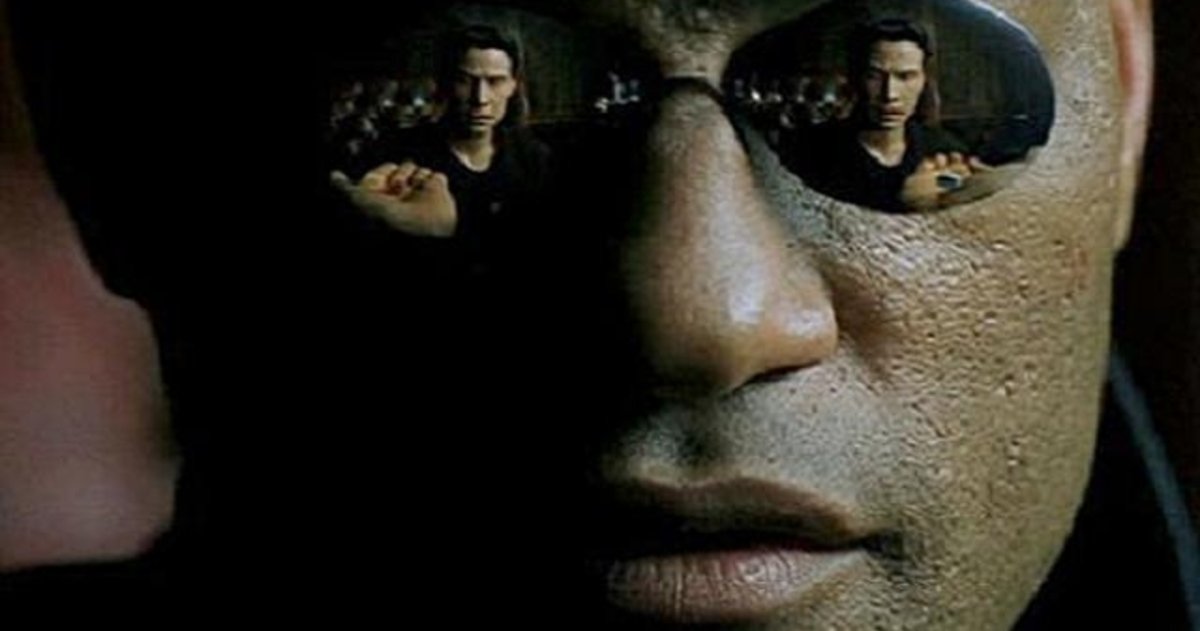 A curious combination between licenses.

The present year 2021 has meant a breath of fresh air for the cinema after a very tough 2020 for the industry, since the health pandemic not only caused many establishments to close their doors, but, to make matters worse, productions had to be paralyzed, suspended and even canceled, with all the millionaire losses that this entailed.

This luckily is already being remitted, since despite the Omnicron and Delta variant, the truth is that movie theaters have more and more customers, causing movies like Spider-Man No Way Home to set sales records similar to those that were broken before the pandemic. And with this boom, curious movie promotions are coming.

Sonic and Matrix join forces in a curious promotion

For those who don’t know, during these days The Matrix Resurrection has been released in theaters around the world, the fourth installment of the franchise starring Keanu Reeves and that, among many other iconic scenes, has that mythical moment in which Morpheus offers Neo’s character a blue and a red pill.. Needless to say, this moment has been heavily parodied in popular culture ever since. And this is exactly what we have now on the part of the official account of Sonic, the movie:

Which one do you think Keanu would pick? pic.twitter.com/vXVzTsfRtN

As you can see, Sonic’s account would have taken advantage of the premiere of Matrix 4 to wink not only to the aforementioned scene, but also to the Sonic 2 movie itself, which will have Sonic and Knuckles facing each other. In this way, the blue and red spikes will come to simulate those belonging to these two SEGA characters, marrying in the best way with the theme of the Warner Bros. movie.

Having said all this, it should be noted that recently we could see The first trailer for Sonic 2 at The Game Awards, revealing here what the plot would be, in the same way as we would have the return of Jim Carrey as Doctor Robotnik, who, in addition, would have an appearance much more similar to that of his counterpart in video games, although somewhat thinner due to the actor’s physiognomy.

Sonic sneaks into the Matrix in the latest movie ad