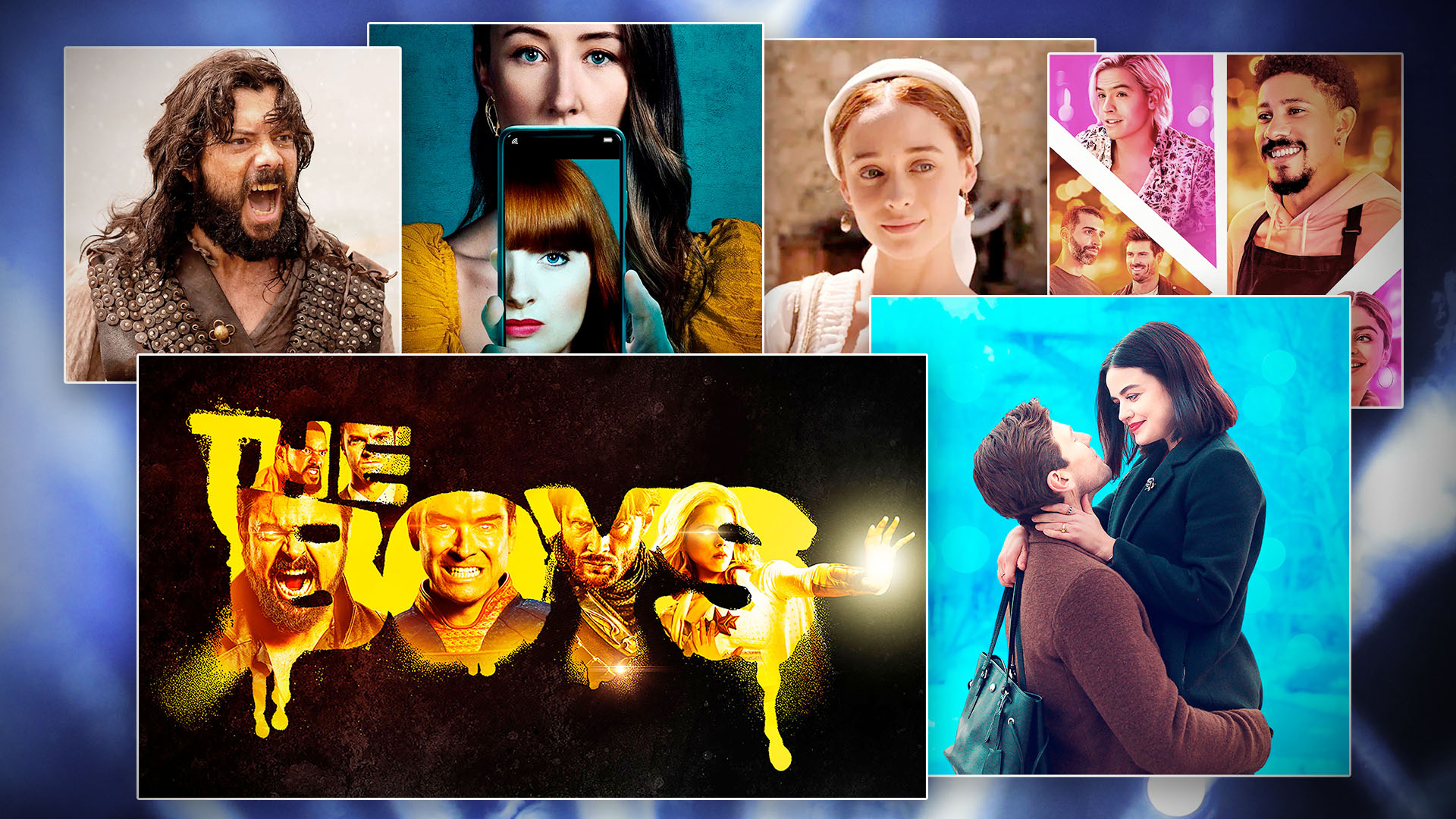 We are almost halfway through the year and the platforms do not stop renewing their options. We bring you series and movies that you can enjoy from June on Prime Video. Premieres, returns and novelties for every taste.

“The Boys”: The third season arrives on June 3. (Prime Video)

The third season of one of the most anticipated series of Prime Video: TheBoys. Eight new episodes that can be seen starting this Friday on the platform. We will see Hughie again (Jack Quaid), Butcher (Karl Urban), Mother’s Milk (Laz Alonso) and Frenchies (Tomer Kapon), along with the rest of the other characters on their mission to expose the truths about The Seven and Vought. Join this season Jensen Ackles (Supernatural) as Soldierboy and Laurie Holden (The Walking Dead) as Crimson Countess. The seven re-introduce Queen Maeve (Dominique McElligott), star light (Erin Moriarty) and the superhero villain Homelander (Anthony Starr).

My Fake Boyfriend– Available from June 10

“My Fake Boyfriend” is a movie that hits the platform on June 10. (Prime Video)

It is a film of the LGBTQ+ comedy genre that tells the story of a young man (Keiynan Lonsdale) in a difficult situation: you want to keep your ex out of your life. To do this, she follows the advice of his best friend (Dylan Sprouse) and uses social media to create a fake boyfriend to keep her horrible ex out of her life. But everything goes wrong when she meets her better half, and breaking up with her fake boyfriend proves difficult to pull off. The film lasts 90 minutes and is directed by Rose Troche (Dykes, Camera, Action!) and complete the cast Sarah Hyland, Marcus Rosner, Samer Salem, Bukola Walfall, Tricia Black Y Matthew Finn, among others.

“Without limits”: the series on Magellan and Elcano is one of the most anticipated premieres. (Prime video)

darling how much i hate you– Available from June 10

“Honey, how much I hate you” – a romantic comedy aimed at teenage audiences. (Prime video)


Based on the novel by Sally Thorn call The Hating Gamethis film tells the story of Lucy Hutton, played by Lucy Hale (Pretty Little Liars), and Josh (austin stowell), who are co-workers but hate each other to death. They share more than 40 hours a week in the same office, where a new opportunity for promotion arises. There the competition will begin to see who wins the new job. Clearly love will not take long to emerge between the two. With a duration of 102 minutes, the cast is completed with Corbin Bernsen, Sakina Jaffrey, Yasha Jackson, Brock Yurich Y Sean Cullenamong others.

Inés of my soul– Available from June 17


This series is based on the homonymous novel by the Chilean writer Isabel Allende, and tells the story of Inés, the first Spanish woman to arrive in Chile and her effort to build a nation in this new country. Real events and characters that were part of the South American country are recounted. There are a total of 8 episodes, starring Elena Riveraand accompany her Edward Noriega like Pedro de Valdivia, Antonia Giessen like Cecilia and Patricia Cuyu like Catalina, among others.

the summer i fell in love– Available from June 17


It is a series based on the homonymous book by Jenny Han published in 2012 (with the original title in English The Summer I Turned Pretty). The story tells of a love triangle between a young woman, Belly (Lola Tung), and two brothers: Jeremiah (Gavin Casalengo) and Conrad (Christopher Briney). It is the classic plot that portrays the end of adolescence, which talks about first love, first heartbreak and the magic of a perfect summer. It has 1 season of 8 episodes.

Guillermo Francella on the end of filming the conspirators: “It is a genre film that is very well written”
heart stopper: Seasons 2 and 3 of the series were confirmed
Recommended titles to see if you liked it BlackMirror