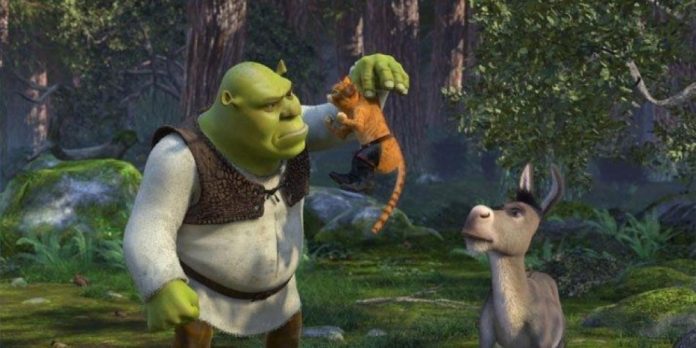 Internet users of the Twitter platform have been perplexed by the latest announcement of the audiovisual house dreamworksbecause he published a video of only 10 seconds where you can see the announcement of what would be the new movie in the saga of Shrekthe most beloved and well-known ogre on the entire planet.

In the video you can see an F with green ears that says: “F is for Fiona, Fergus, Farkle, Felicia, Family, Far Far Away (Far Far Away) Shall we continue?”, so the madness was unleashed in the platform of the “little blue bird” with thousands of mentions that went viral in just a few minutes. 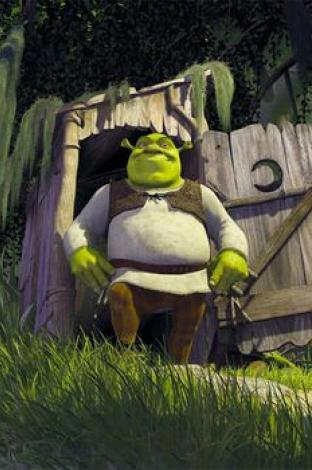 Everything seems to indicate that the actors who give life to Shrek (Mike Mayers), Burro (Eddie Murphy) and Fiona (Cameron Díaz) will once again perform the voices of the protagonists in this latest installment. And it is that everything agrees, because the interpreter of the Charlie’s Angels He recently announced his collaboration on a Netflix movie, after retiring from the big screen in 2018.

The story is based on the book of the same name and aims to narrate the daily life of a grumpy and grumpy ogre, who one day runs into Donkey, a talkative donkey who is about to be sold to the feudal government of Lord Farquaad, the tyrant leader of the story.

The king decides to get married and to do so he sends the ogre and the donkey to rescue Princess Fiona who is hiding in the highest tower of an abandoned castle. Since then, a journey begins that until now has lasted 21 years on the air, bringing smiles to adults and children.

F is for Fiona, Fergus, Farkle, Felicia, Family, Far Far Away… shall we go on? 💘 pic.twitter.com/NQFiKg3Z6l

Dreamworks has not made an official announcement, beyond the 10-second promotional video they posted on their official Twitter account on June 27. Since then, his fans have not stopped reacting in the best style that social networks allow: with memes.

“F for five”, “Fuck this is cinema” and “Incredible, we have waited for this for a long time”, are some of the comments from Internet users eager for more news to be leaked about what could be the fifth installment of Shrek.

Me watching Shrek 5 in trends: pic.twitter.com/1qubvptCxz

*The Grupo de Diarios América (GDA), to which El Nacional belongs, is a leading media network founded in 1991 that promotes democratic values, an independent press and freedom of expression in Latin America through quality journalism for our audiences.

Shrek 5 premiere coming? His fans were moved by this video