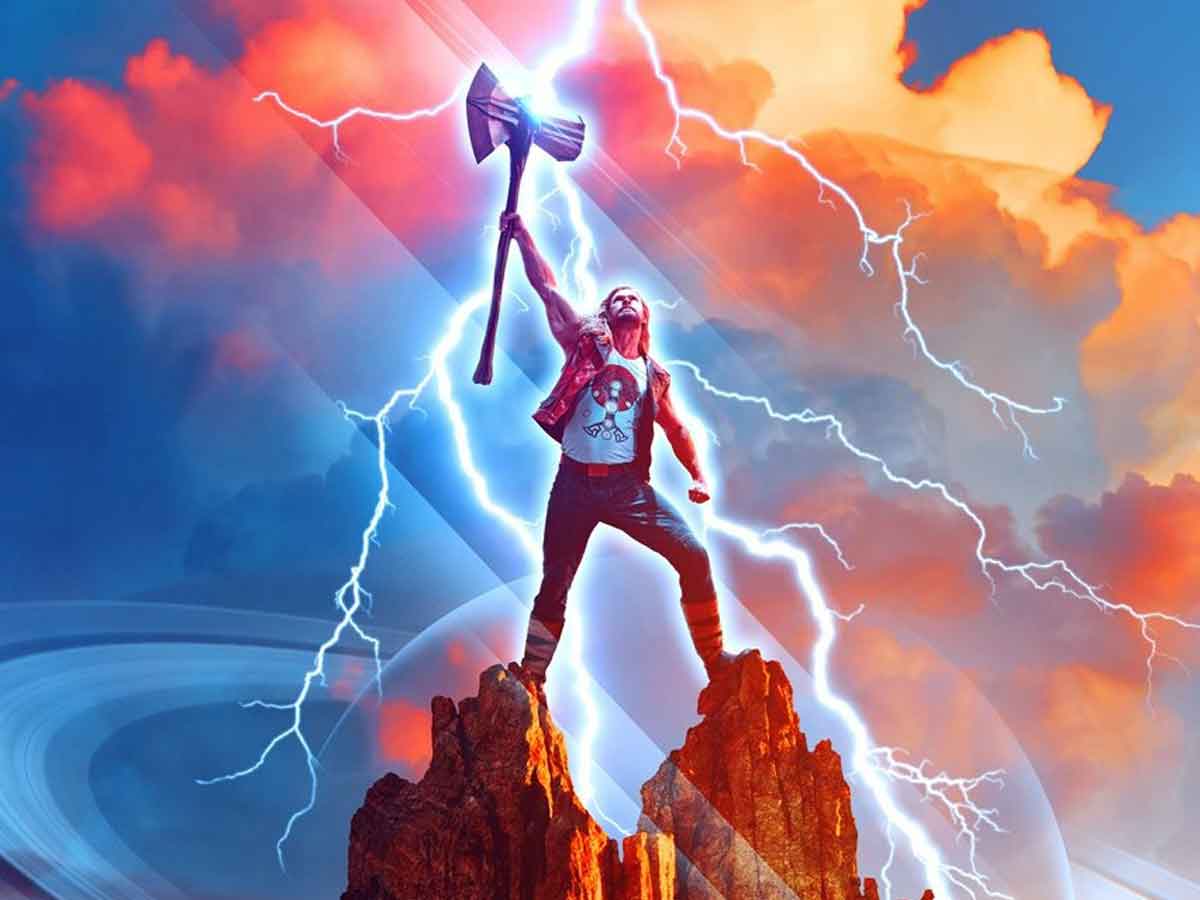 The trailer for Thor: Love and Thunder, the fourth installment of the God of Thunder from Marvel Studios, is now available.

We have had to wait a long time, but now we can enjoy the first trailer for Thor: Love and Thunder which brings us many interesting news such as Zeus (Russell Crowe) either Jane Foster (Natalie Portman) as the new Goddess of Thunder.

First they have clarified that we will leave behind the Thor out of shape Avengers: Endgame (2019) and we can see Chris Hemsworth with his usual appearance. In addition, he will be with the Guardians of the Galaxy, although there will be a time when they will separate. Probably because of problems between the Avenger and star lord (Chris Pratt).

Here we leave you the shocking trailer of Thor: Love and Thunder.

What do you think? It is a bit reminiscent of the proposal for Thor: Ragnarok (2017), but it is a pity that we have not yet been introduced to the great villain.

Thor: Love and Thunder It will start after the brutal battle against Thanos, that is one of the reasons why the God of Thunder will be with the Guardians of the Galaxy. After training and getting back into shape he will go on quite a few adventures where he will meet Zeus and face Gorr, the butcher of Gods (Christian Bale). Meanwhile, New Asgard governed by Valkyrie should be better integrated on Earth, but we will also see how Jane Foster obtains the power of Mjölnir and will become a powerful superhero.

The movie Thor: Love and Thunder It will be released on July 8, 2022. Are you looking forward to seeing it? Leave us your comments below in the opinion section. While we wait for it to hit theaters, we can see all the deliveries of Marvel Studios where does the character appear in the Disney Plus streaming platform.