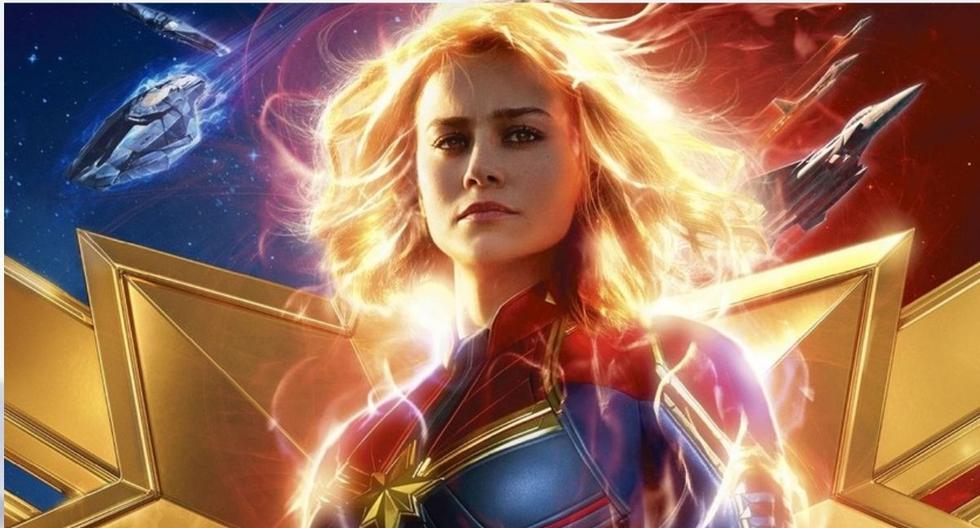 After the film is over, “Shang-Chi and the Legend of the Ten Rings”, A fact that captured the attention of the fans was the appearance of Captain Marvel. This character was introduced when the production credits were showing. The moment did not last long, because apparently it was an emergency and what the followers of the film are now wondering is what is the fate of the heroine. Here we tell you the probable whereabouts of Carol.

MORE INFORMATION: How to see “Shang-Chi”, the new MCU movie?

After watching the adventures of Shang-Chi and Katy, we see in the post-credits scene how Wong, Carol and Bruce, experts in their respective fields, discussing the Ten Rings with Shang-Chi and Katy in Kamar-Taj or in Sancturn Sanctorum. About the Ten Rings, the first three mentioned manage to gather valuable information: they are ancient, very powerful and send a beacon to “another life”.

The 25th MCU movie (Marve’s Cinematic Universel in Spanish), and the first directed for Asia, is nothing more than the real beginning of the Phase 4 films. Here we can see new characters and key worlds, configuring elements that will probably come into play again in the following movies about Marvel.

MORE INFORMATION: Explanation of the ending and post-credits scenes of “Shang-Chi and The Legend of the Ten Rings”

WHERE DOES CAPTAIN MARVEL GO AFTER THE SHANG-CHI POST-CREDIT SCENE?

We could say that the story of “Shang-Chi”, part of events that until now had not been seen, except for the references to “Iron Man 3” and a couple of cameos (with Wong and Abomination). Here, rather, questions about the Avengers begin to be raised. With Dweller-in-Darknees showing up as a threat not only to the main MCU dimension and also to Ta Lo. So, this is where the Avengers will come into action and keeping in mind the danger posed by the Ten Rings present. Although of course, this all leads to the question of where is Doctor Strange during Shang-Chi, and also the other members of the team.

Returning to the topic of where does Captain Marvel go after the post-credits sceneWe will say that this emergency is likely to be the preamble to the next edition, called “The Marvels.” The plot of these new episodes would be based on delving into Carol’s world and her role within the Avengers universe, that is, they will show us the entire origin of the character.

Carol had anticipated that this emergency was something that required the attention of the entire team in order to handle it. Who could be the villain of the sequel has yet to be confirmed, although everything indicates that Zawe Ashton has been chosen to give life to this character. We know that the next installment of the film is scheduled for 2022.

Fans have speculated on what the whereabouts of the Captain Marvel and everything seems to indicate that in these new episodes the problems in the universe will be bigger and more serious. This explains why Carol is seen rushing. Without a doubt, the union of Carol Danvers and Kamala Khan shows that we will see a galactic threat of great magnitude.

MORE INFORMATION: Who is the person to whom the movie “Shang-Chi” is dedicated?

TO WHOM IS THE FILM “SHANG-CHI” DEDICATED?

Marvel followers have been able to see that this film has been dedicated to a special person, after it was thus recorded in a part of the film.

Everything indicates that it is a message which appears before the second scene is broadcast. In this text you can read “In Memoriam, a Brad Allan”.

In this way the movie “Shang-Chi and the Legend of the Ten Rings” It was made in honor of an Australian stunt coordinator who passed away in August 2021. This person was 48 years old but the cause of death was not known.

MORE INFORMATION: Marvel celebrates Asian culture with the film “Shang-Chi and the Legend of the Ten Rings”