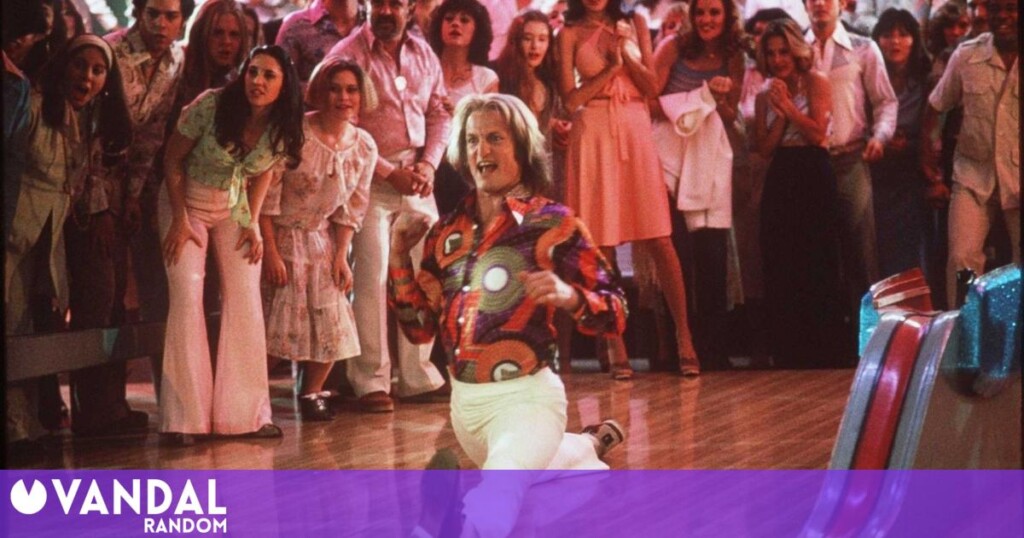 Kingpin, known in Spain as What a couple of idiots, receive a sequel from the original directors: brothers Peter and Bobby Farrelly. Both have confirmed their intentions to return to the story that once starred Woody Harrelson, Randy Quaid, Vanessa Angel y Bill Murray. It should be noted that there is still no written script, much less a confirmed casting: but the Farrellys are part of the project to, at least, play the role of producers.

What a couple of idiots prepares to return

For those who have not heard of this film, the original film starred Woody Harrelson like the prodigy of bowling Roy Munson, who tries to swindle some vandals and ends up with his hand crippled … and without the possibility of being able to participate again in his favorite sport. Years later, Roy discovers his path to return to fame when he meets the Amish bowling freak Ishmael, which was incarnated at the time by Randy Quaid.

In the cast we also discovered Bill Murray, who was commissioned to play bowling legend Big Ern McCracken. Lin Shaye, Chris Elliott y Vanessa Angel They were also part of the cast. Return Harrelson to star in a sequel? We don’t know at the moment. In fact, as we said before, it is not known whether Murray or Quaid himself will be willing to return. We assume that we will find out over the next few weeks.

“Peter and Bobby Farrelly are set to produce a sequel to their 1996 bowling comedy. Kingpin, and the project is currently in active development at Village Roadshow Pictures, “is the only information that Collider has been able to share exclusively. However, their sources have not given them more details about it.

It should be noted that we will see Harrelson in the cast of Venom: Habr matanza, from next October 8, 2021, in the role of Carnage; while Murray is part of Ghostbusters: Ms all, which will debut on December 3, 2021. 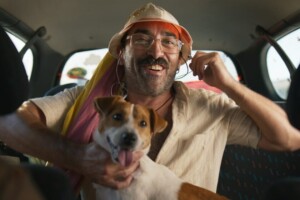 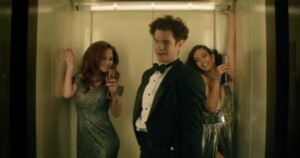 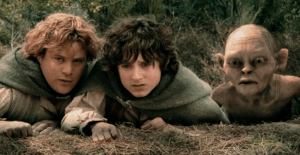 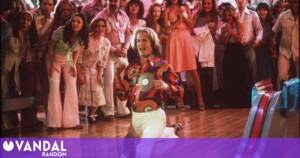 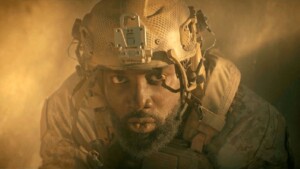 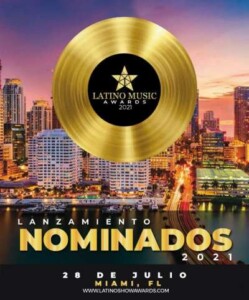