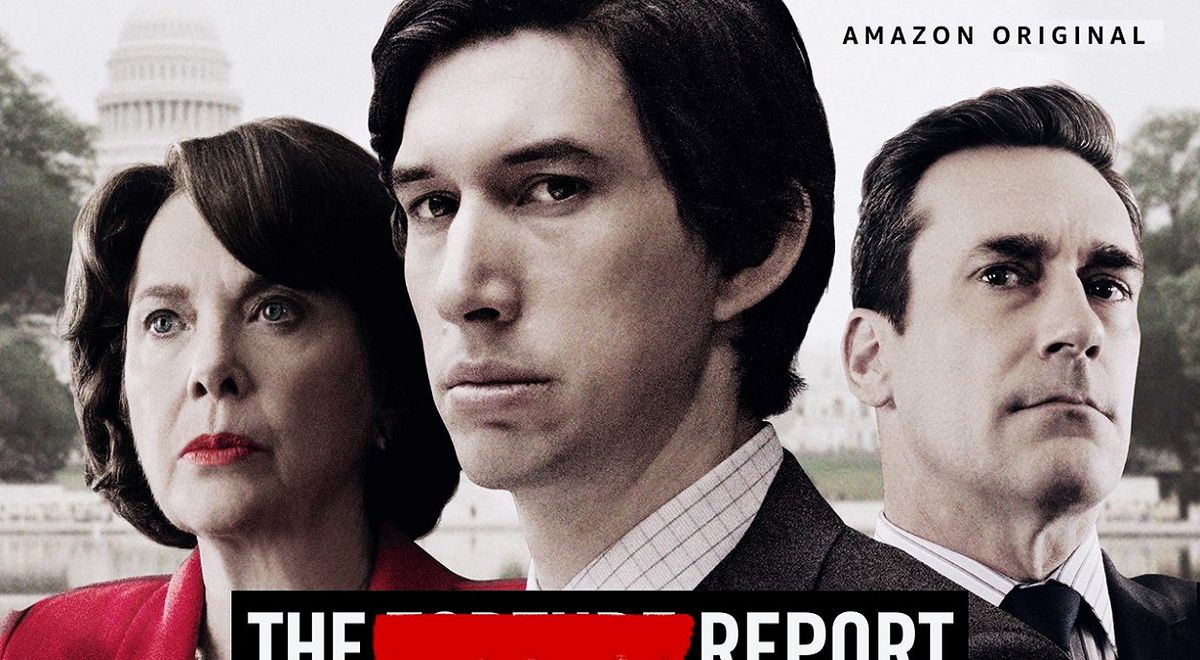 As part of the big bets it has in its content catalog, Amazon Prime Video premiere The report in 2019. This drama garnered critical critical performance after a first appearance at the Sundance Film Festival, where it was compared to investigative films based on true stories like Spotlight.

Scott Z. Burns, recognized for his work in The Informant and Contagion, wrote and directed the aforementioned film. His acting cast includes Adam Driver, Annette Bening, Jon Hamm, Jennifer Morrison and Tim Blake Nelson. But what is The report about?

The film is based on real events and covers mainly the years between 2009 and 2014. On that date, the head of the Senate Intelligence Committee, Dianne Feinstein (Bening), commissioned Daniel Jones (Driver) preparing a report about the CIA Detention and Interrogation Program (created after the attack of the 11 of September).

Some details of the program had been leaked in the press. However, there was no full explanation of what the US agency knew or why they decided to practice torture. As Jones and his team pry into the details of what happened, they face new obstacles. In this context, political power changes and other figures seek to promote their agenda. Everyone except him seems to be in conflict over whether the report should be made public or not.

Although the premise indicates that the CIA is the main antagonist, throughout the film it is suggested that no one is really ‘clean’. In fact, at times the Barack Obama administration is also portrayed as a stumbling block. Since it is shown with a reluctant attitude to the expenses that the whole thing was going to represent them.

What does the critic say about The report?

“Driver and Bening offer detailed and thoughtful interpretations, and the film, while necessarily on the dry side, is riveting from start to finish.”

Director Scott Z. Burns captures events in a cool, rigorously objective, and largely dispassionate way. But that is the question ”.

“Adam Driver shines in a gripping story of going beyond the odds to pursue the truth.”

Other titles about 9/11 on Amazon Prime