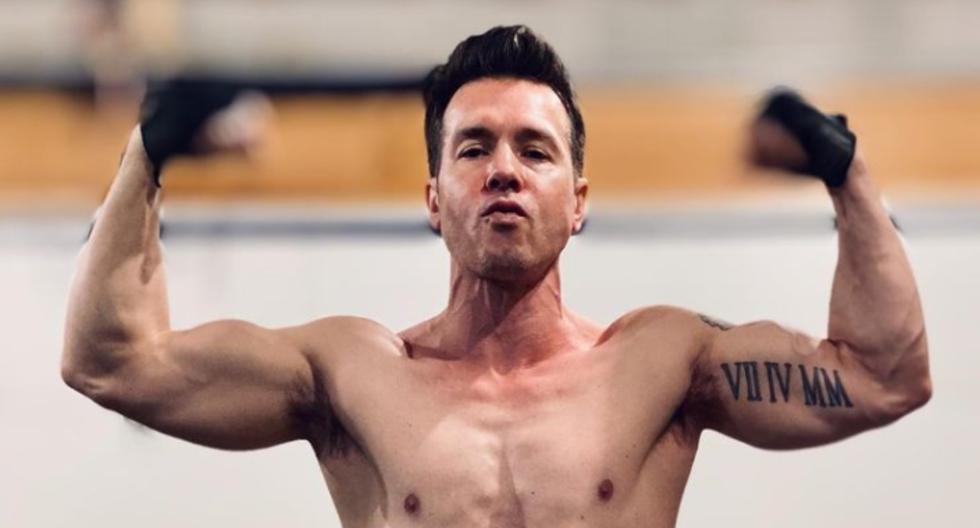 What happened to Jon Seda? The American actor is remembered for having given life to Chris Pérez in the film “Selena“Which starred Jennifer Lopez in” 1997. ” His role as the widower of Selena Quintanilla was one of the moments that launched his career in both television and film. Fans of the “Queen of the Tex-Mex”They have wondered what happened to the interpreter’s life.

MORE INFORMATION: The 5 outfits that Selena Quintanilla imposed and that are still in fashion

That born in Manhattan, United States, but her parents are from Puerto Rico. He grew up in Clifton New JerseyAfter graduating, he started boxing on the recommendation of a couple of friends.

He trained and fought in a number of gyms in the aforementioned Condition and he was even runner-up in the Golden Gloves, a popular local competition. He managed to have a mark of 21 wins and one loss.

MORE INFORMATION: Selena Quintanilla, Tania Mendoza and other singers who were murdered

But his life would change when he was cast as part of the cast of “Gladiator“, directed by Rowdy Herrington in 1992, which would mean his film debut as Romano, a Cuban boxer. Then he would have another breakthrough with his participation in “Selena”.

WHAT HAPPENED TO JON SEDA, THE ACTOR WHO GAVE CHRIS PÉREZ LIFE?

Jon Seda is an American actor who, along with Jennifer Lopez, was part of the film “Selena”From 1997, when playing Chris Perez, the musician and husband of the late singer Selena quintanilla.

ThatAfter that role, he had a prolific career in television and film, standing out in the projects “Price of Glory”, “Bad Boys II”, “Carlitos’s Way”, Among other film productions.

While, on the small screen, it has been part of fictions related to detectives and crimes. His most memorable role has been that of agent Antonio Dawson in “Chicago Fire”, “Chicago PD”, “Law & Order: Special Victims Unit” Y “Chicago Justice”. Since 2021, in addition, he has been as part of NBC’s “La Brea” in the leading role of the Dr. Sam Velez.

HOW DID THE LOVE STORY BETWEEN SELENA QUINTANILLA AND CHRIS PÉREZ BEGIN?

The love story between Pérez and the singer occurred when the musician joined Selena and the Dinos. Some time later they began a relationship, of which many were unaware. In April 1992, the pair of musicians married; when she barely had 20 years old and he 22. This ceremony took place in Nueces County, Texas.

Yes OK, Selena and Chris Pérez They were completely in love, the fact that they worked together and saw each other 24 hours a day, caused them to have some discussions. Fortunately, they were able to cope with these difficulties, and even talked about having a baby.

WHAT WAS SELENA QUINTANILLA’S LAST SONG?

The last song that Selena Quintanilla performed in her lifetime was “Como la flor”, one of his most popular productions and the one that has shone the most over the years. The singer used that song to close her concert at the Astrodome in the city of Houston, Texas, before 67 thousand people, on February 26, 1995. That was her final presentation before her followers.

WHERE CAN SELENA’S LAST CONCERT BE LISTEN?

The last concert that Selena Quintanilla gave in life was that of Astrodome en Houston, in 1995. He began his presentation with “Disc Medley”, Greeting in English and Spanish. The recording of his show was collected on disk “Live -The Last Concert” in 2001, which is available on music platforms such as Spotify. 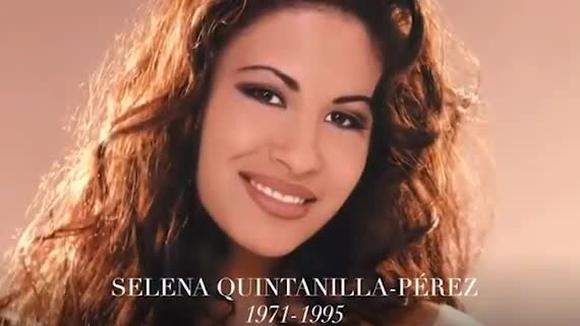 The American singer shared a moving video on Instagram for the 25th anniversary of Selena’s passing. (Source: @Jlo) null

Selena Quintanilla: what happened to Jon Seda, the actor who played Chris Pérez in the 1997 movie