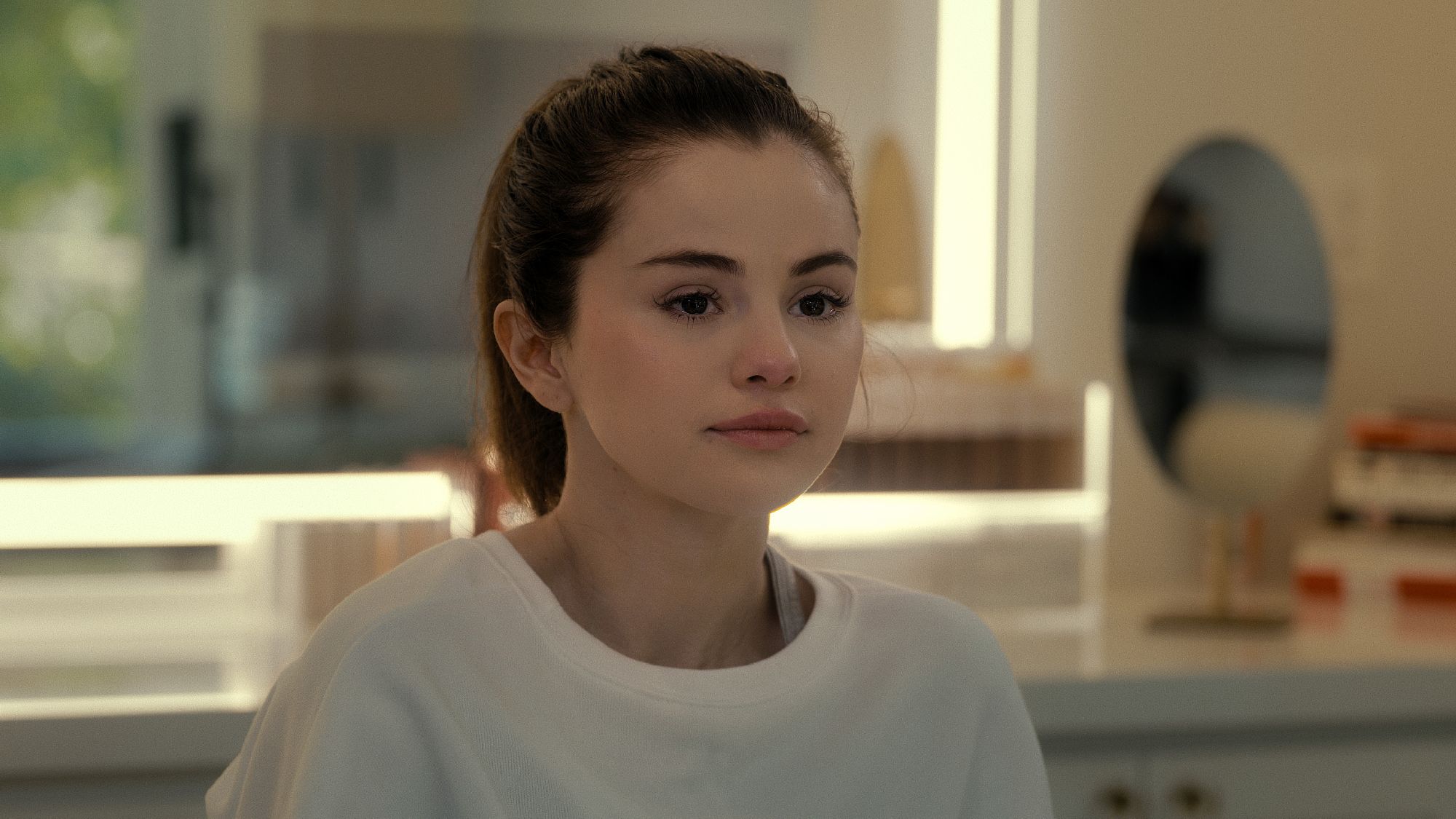 Selena Gómez opens up about her mental and physical health in this revealing documentary that premiered on November 4. (AppleTV)

“I think it is very difficult to start young in the world of entertainment, I think that growing up in the public eye must be tremendously challenging,” he says. Alek Keshishian (Madonna: Truth or Dare), the director of the new documentary Selena Gomez: My Mind & Me. Through the filmmaker’s camera, the singer-actress opens up to the world about the battles she’s faced due to her health, living in the spotlight for most of her life, and the challenges of wanting to make a change. .

“Selena Gomez: My Mind and Me”: 5 revelations made by the new documentary of the actress and singer

In an interview with Infobae, Keshishian details that this adventure began in 2016, but had to stop before Selena’s withdrawal from the stage between 2017 and 2018. “We remained friends and knew what was happening in his life,” he says. . “In 2019, she asked me if we could shoot a short film of her trip to Kenya. And I said, ‘Why don’t we shoot a few days before to see where you are now?’ She agreed, and after filming those days, I thought there really was a more interesting documentary maybe about her recovery.” 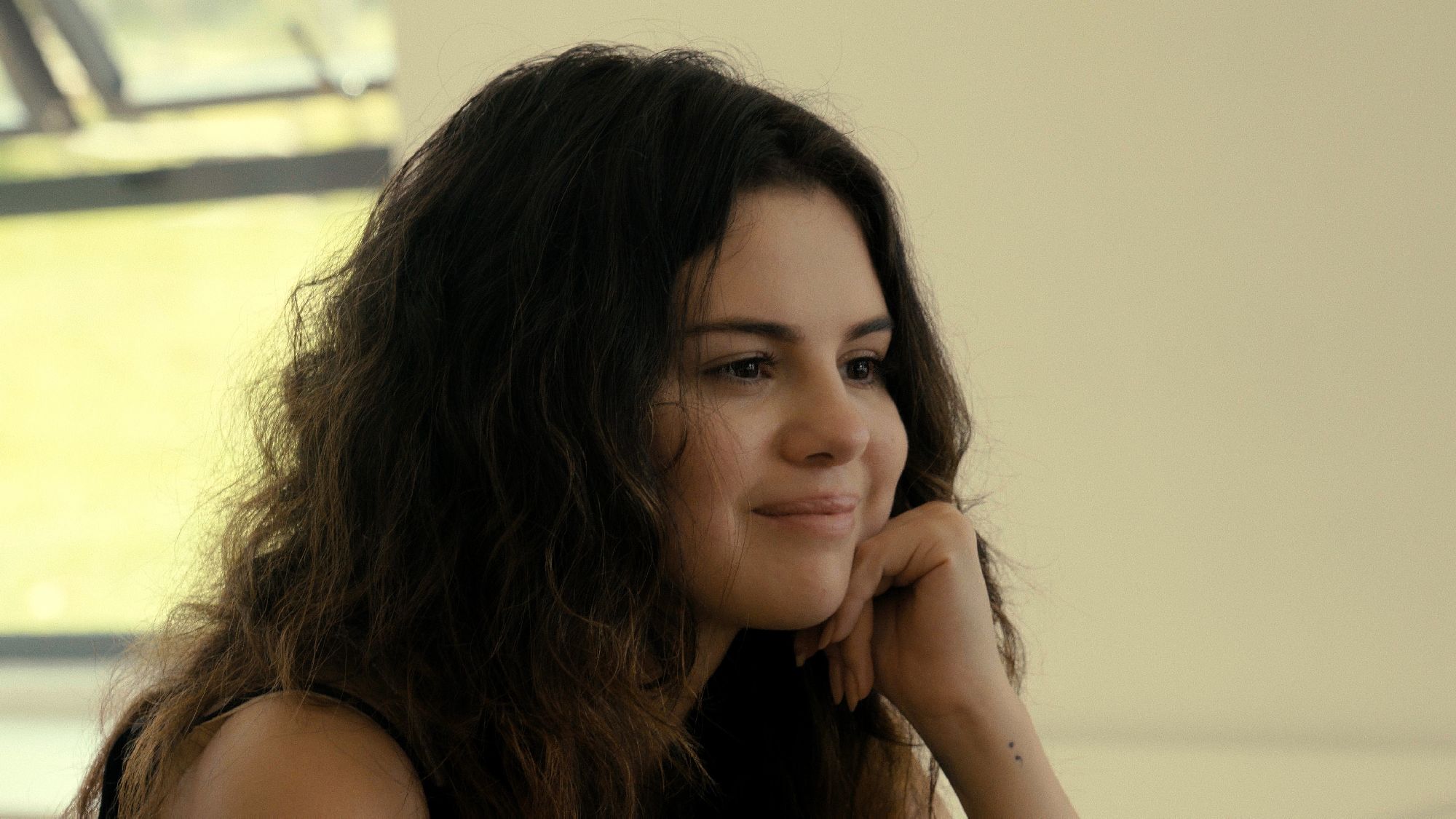 In “Selena Gomez: My Mind & Me”, the American actress and singer reviews the most difficult moments she has faced in the last six years. (AppleTV+)

When he proposed to retake the 2016 documentary based on all these new situations that he was going through, the response of Selena Gomez It was, “Yeah, let’s do it.” This is how the famous artist and former Disney star got candid about her mental and physical health after receiving a kidney transplant. Lupus was debilitating her and her diagnosis of bipolar disorder continued to take her into a very dark place.

“It wasn’t just one thing or the other. She had physical and mental challenges, she had a kidney transplant, which requires constant medication, ”he explains. Alek Keshishian. “All those things are interconnected. But she has gone out of her way to try to help in all these different situations to others, so I tried to leave it all together, ”she adds in reference to how she portrayed her battle against inner pain alongside her initiatives as an activist.

Alek Keshishian stayed close to Selena Gómez and accompanied her in important processes of her life behind the lens of a camera. (AppleTV+)

And the most important thing is that the look with which it would be filmed would fully respect its integrity: “I don’t think I would have difficulty [al momento de ser honesta con su situación médica]. I mean when she said ‘okay’, she let me film. She trusted me not to use any of it just to be tabloid and I was very connected to her to make sure I got her story right.”

The emotional documentary in which Robert Downey Jr. pays tribute to his father

Netflix will bring this feature film on December 2

The interpreter of “Hands to Myself” focused on the vocation to help those in need, such as the school in Kenya that she supported financially and had the opportunity to visit before the COVID-19 pandemic. However, using her platform for charity while also promoting her music also led to a complicated relationship with the press.

Selena stayed away from the stage between 2017 and 2018 due to the physical discomfort caused by Lupus. (AppleTV+)

Through Selena Gomez: My Mind & Me, its director hopes that media companies and independent journalists can learn something about how to treat celebrities like human beings. Selena’s experience in London echoes the current trend of trying new interview formats –not always successful– to mark a distinction or the need to obtain a short and quick statement in the case of radio stations.

“I understand that it is difficult sometimes because if your bosses tell you to ask these questions, you are young and you follow orders; but there is so much more to gain from having a real conversation. Even if it’s five minutes asking real questions. I think there is a person you are interviewing who feels like a human being and not like a product. Some of the questions they were asking were so off the mark, they were trying to be different and unique,” ​​Keshishian recalls.

It was in the children’s program Barney and his friends that Selena Gomez demonstrated his talent for acting, the rest is a story already known. Iconic Disney figure, a music career, magazine covers, a huge fan base, a stumbled love relationship; this is how the star grew in the eyes of his followers and the whole world. At 30 years old, her perspective on true friendships and her dreams are very different than she was a decade ago.

“We all know about our embarrassing phases we went through when we were in our teens heading into our 20s, but having that talked about by the entire world is a level of stress I can’t imagine. I have seen it and we have seen it in this documentary”, he remarks. Alek Keshishian. “I feel sorry for all these people who started very young and had to survive that transition in front of the world.”

For director Alek Keshishian, the key message of this production is to accept that we cannot control what surrounds us, but we can control our own reactions. (AppleTV+)

Do you agree that the message of Selena Gomez: My Mind & Me is to keep fighting and accept when everything is not going well?

AK: I think it is. The message is that we cannot control the forces around us. Things happen, they are challenging, they are dark and they happen to all of us. But we can persevere through them and what we can control is our reaction to that, that’s the choice we have as human beings. I think that’s what ultimately Selena understands as well.

Selena Gomez: My Mind & Me is available to view at AppleTV+ since last November 4.

“Selena Gómez: My Mind & Me”: the director of the documentary spoke about the singer’s confessions and confidence in her work