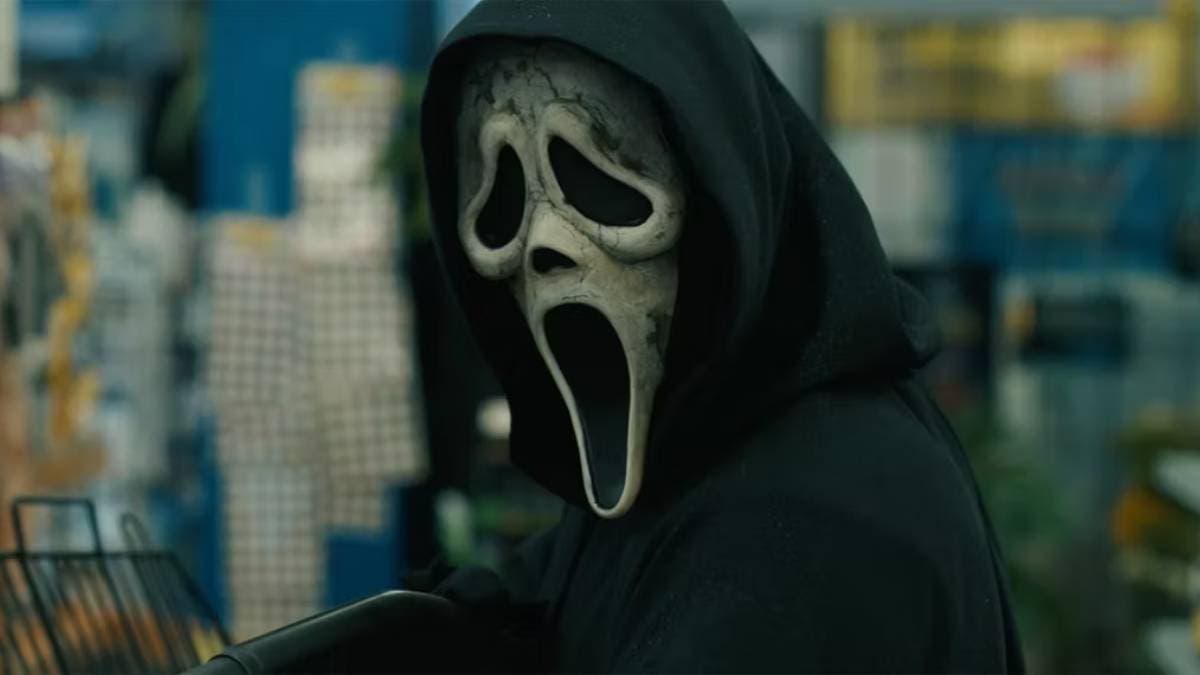 What is Ghostface’s true identity? The Scream 6 trailer has left too many clues and accidentally reveals it.

Scream 6 has accidentally leaked who Ghostface really is. The trailer for the sixth installment from the horror saga could be hiding a clue about the identity of the serial killer. At least, as the most astute fans have noticed. The film, the sixth in the slasher franchise, will follow the main cast of survivors from the 2022 film, namely Sam (Melissa Barrera) and Tara Carpenter (Jenna Ortega) and Chad (Mason Gooding) and Mindy Meeks-Martin (Jasmin Savoy Brown).

All of them will go to New York in Scream 6. There it will begin a new series of Ghostface murders, which they will try to put an end to by joining forces with the previous survivors Gale Weathers (Courtney Cox) and Kirby Reed (Hayden Panettiere), along with a new cop character played by Dermot Mulroney. We share the trailer with you so that you can take a good look at it:

These are the clues to his true identity

During yesterday’s session, Paramount Pictures released the official trailer for Scream 6, revealing important details about the film’s new assassin Ghostface. This one threatens to be different and more powerful than any previous assassin in the franchise.. Among other things, this villain can be seen brandishing a gun and it’s revealed that he guards a shrine to previous assassins from the last five films. The truth is that he is quite tricky and sinister.

Even though the identity of this new Ghostface will remain a mystery Until the premiere of the film, scheduled for March 10, several fans have started to speculate who the murderer could be. They have been based on a very noted clue in Scream 6. The character played by Tony Revolori wears a T-shirt that refers to the Dario Argento film titled Four Flies on Gray Velvet (1971). An amazing Italian giallo horror film starring Michael Brandon.

Check out this deep cut to Dario Argento’s 4 MOSCHE DI VELLUTO GRIGIO (aka FOUR FLIES ON GRAY VELVET). If you’re familiar with the plot of that film, you can see similarities to the SCREAM franchise. #Scream6 pic.twitter.com/qHXILGaL6m

What do you think of this?