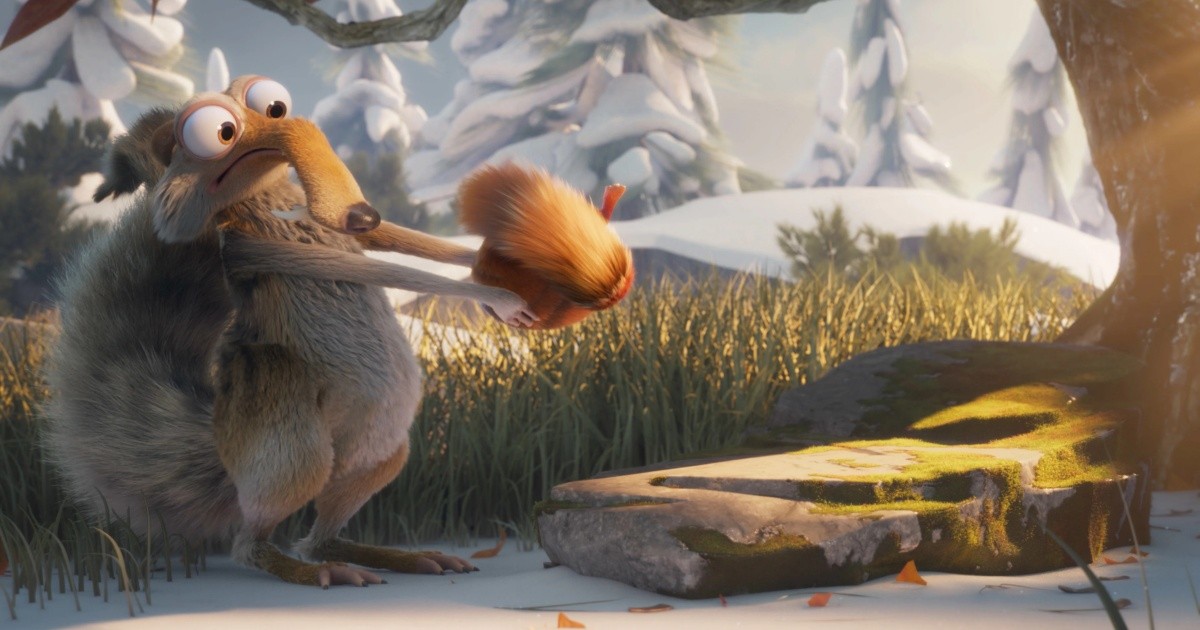 Two decades have passed since the public first witnessed the adventures of Manny, Sid, Diego and all the rest of the animated characters who starred in the 2002 premiere of “The ice Age“. And a recurring and funny story was, without a doubt, that of the clumsy squirrel scratas desperate as she was unlucky, that by always wanting to get acorns in one way or another, she ended up losing them.

But finally, in a farewell video of Blue Sky Studiosthe team of animators showed the iconic character achieving his goal: tasting the much coveted fruit.


Entitled “The end” (The end), the video comes after three years of the acquisition of 21st Century Fox by Disney for about US$71,000 million, through which Blue Sky Studios became the property of The Walt Disney Company.

At that time (August 2019) they had announced that Andrew Millsteinformer head of Walt Disney Animation Studios, was named co-chairman of Blue Sky along with Robert Bairdwhile the president of Pixar Animation Studios, Jim MorrisI would hold a consultant position.

But in February of last year, Disney announced that it would close Blue Sky Studios after 34 years of existence. A letter from the co-founder of Blue Sky, Chris Wedgeexpressed then: “Over the last thirty-four years, we, like our character Scrat, have searched for something that sometimes seems unattainable. Yet time and time again we have managed to put our arms around our own versions of that elusive acorn.

“Unfortunately, you can’t hold on to anything forever. We’ve had more fun bringing our films to life than anyone should allow themselves. We hope you’ve been able to feel some of that joy. Thank you, from the bottom of our hearts, for being with us all these years.”

Scrat finally gets the acorn: this is how Blue Sky Studios says goodbye