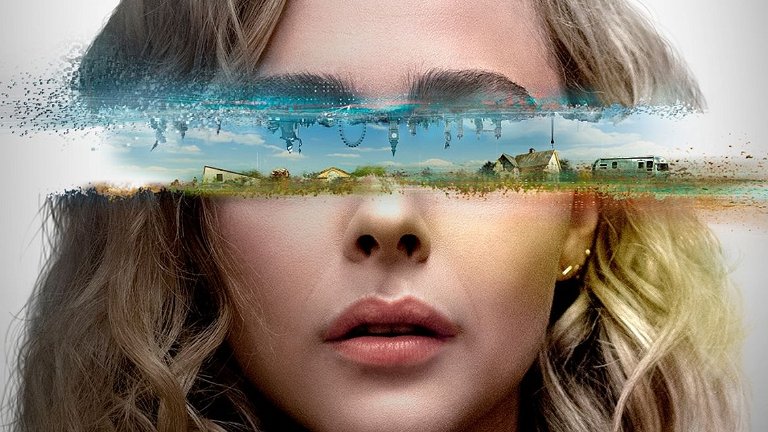 The Amazon platform will offer us a month with the fantasy of The Peripheral as the main claim.

One of the great benefits of subscribing to Amazon Prime is being able to enjoy the media content platform of the company, which offers quality content every month to entertain us and enjoy movies, documentaries and television series. this month of october we will receive, as a main course, a new series of Science fictionFrom creators of Westworld, although the platform has much more to offer its subscribers. If you want to know how turn on subtitles and audio description or the way you can cast Amazon Prime Video content to a smart TVthese tricks they will surprise you 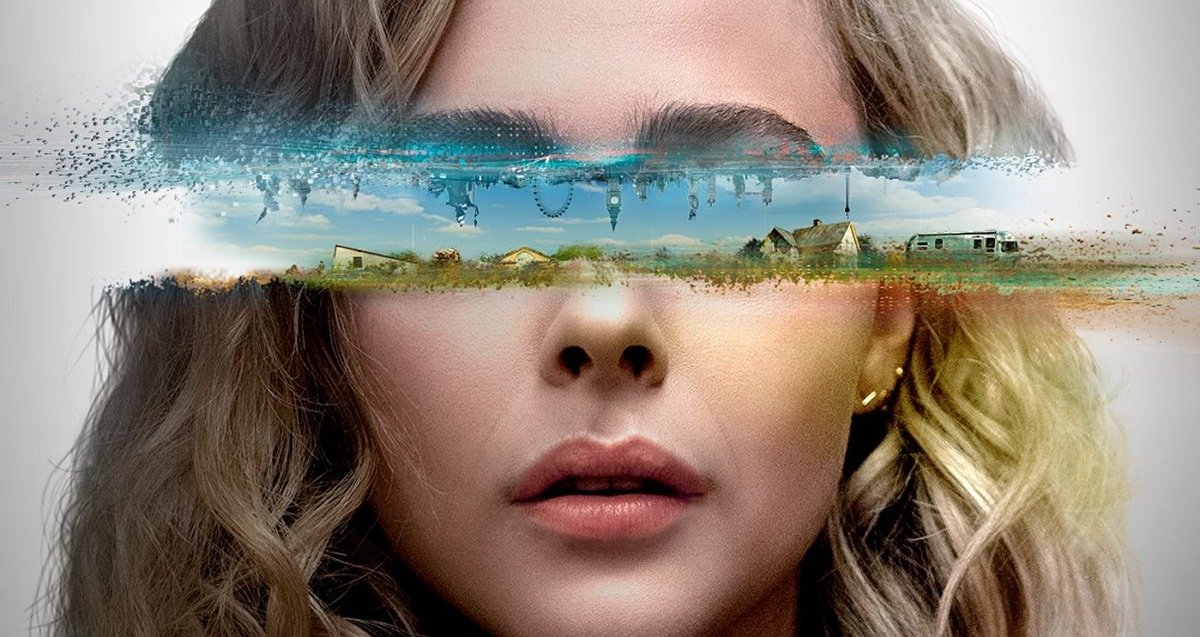 the rings of power

Since we don’t have a lot of news this month, what better way to remember than every Friday we have a date with the spectacular the rings of power, where, at a pace perhaps slower than expected, we will learn about the past history of Middle-earth. While the enemy is conquering terrain and uniting troops waiting for the return of sauronthe Different races they continue their own paths, which little by little will cross. Without a doubt, the Photography of the series is what we can highlight the most in this lukewarm start.

It will be the day October 21 when the big premiere of the month arrives on the Amazon platform and when we can discover the story of Flynn Fishercharacter played by Chloë Grace Moretzwhose passion for virtual reality video games will introduce him to a London that I belived virtual, but it is more real than it seemed. trapped in one conspiracy what includes travels in the time and the apocalypse In turn, Flynne must find the connection between both worlds and the way to save his own reality.

Prime Video will offer 25 movies of the mythical secret agent from the day October 5thIn addition to the documentary The Sound of 007which will explore and celebrate the 60th anniversary of James Bond and his music. If you are a fan of action movies, with the most famous spy of the seventh art in the background, you will have the opportunity to rediscover works like Dr. No, From Russia with Love, Goldfinger, or more recent titles like Skyfall, Specter or No Time To Die.

If you enjoy the craziest comediesand you also want to see the future Ellie of The adaptation of The Last of Us on HBO Maxthis film, which will be released on the day October 7 on Prime Video, you’ll love it. Directed by Lena Dunham, the play will take us to a english medieval town already meet one young man who will manage to decline to all suitors with which their parents intend to save the family from ruin.

Robert Eggersone of the filmmakers of the moment, offers us a viking story, with the rawness characteristic of his productions, where we will meet the Viking prince Amleth, who will embark on a journey to avenge the death of his father. Starring Alexander Skarsgård, Nicole Kidman, Anya Taylor-Joy, Willem Dafoe and Ethan Hawkethe film will be released on the day October 11th.

One of the great winners of the last Venice festival, especially among specialized critics, will arrive on Prime Video on the day October 21. This film, starring Ricardo Darinis inspired by real facts and will tell us titanic battle of Julio Strassera and Luis Moreno Ocampo against the Argentine military dictatorship.

Some blind dates can be really dangerous. Cineboom

Finally, we still don’t have even a measly trailer, the day October 28 A film written and directed by Shana Festeframed in the genre of terrorwhere we will discover how some blind dates do not end in the best way and how the protagonist will be forced to run away from his pretending psychopath.

The Wizarding World of Harry Potter celebrates two decades
They cancel a new DC Comics movie just before they start shooting it
Netflix: The best melodrama to cry and value your comforts in life | TRAILER