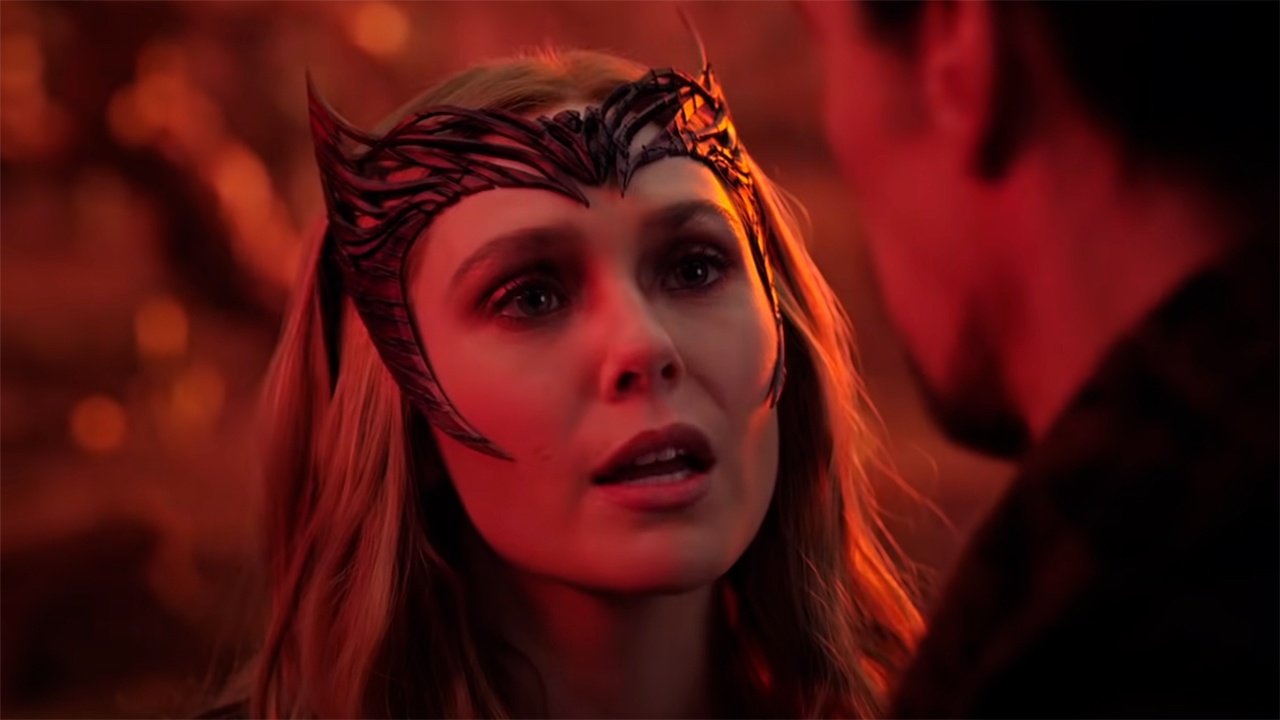 The sequel to the Marvel wizard, starring Benedict Cumberbatch and directed by Sam Raimi, opens in theaters on May 6.

Doctor Strange in the Multiverse of Madnessthe sequel to the Marvel wizard starring Benedict Cumberbatch, hits theaters on May 6th. Directed by Sam Raimi, the story is set after the events that occurred in Spider-Man: No Way Home, and the trailer for the film has caused the creation of more than one theory. One of the most popular is the one that states that Wanda Maximoff/Scarlet WitchElizabeth Olsen’s character, will be the villain of the movie.

The advance supports in some moments that this could be true. One of the most striking phrases in the video is the one that Wanda Maximoff says to Stephen Strange: “You break the rules and you’re a hero. I do it and I’m the enemy. It doesn’t seem fair”. What rules does the sorceress refer to? Probably to what she did in Westview.

In the series of Disney+ Scarlet Witch and Visionthe Avenger creates a world at will to bring back Vision (Paul Bettany), who passed away in infinity war at the hands of Thanos (Josh Brolyn). At the end of the fiction, after having also created their children Billy and Tommy, Wanda realizes she must make Westview and its offspring disappear. However, in a post-credit scene, the protagonist, studying the dark hold -a dark grimoire that is a collection of all evil spells-, hear the voices of Billy and Tommy asking for help.

Therefore, what if the problems with reality that appear in the preview of Doc Strange 2 they are not a consequence of the spell that Stephen Strange cast on Spider-Man: No Way Home? What if everything is really falling apart because Scarlet Witch is crossing different universes to find her children?

Do the mutants arrive at the UCM? The new trailer for ‘Doctor Strange 2’ teases an X-Men cameo

In addition to the moment in which Wanda appears with blood on her face, there is another detail in the trailer that has aroused suspicion. It occurs when the sorceress says the phrase that we have mentioned before. Her appears with his crown in a place bathed in reddish light and with branches in the background. If you look closely at Doctor Strange, he is wearing the same clothes that he is wearing at the moment in the trailer where he goes to talk to Wanda in a field of cherry blossoms. That could be the moment Scarlet Witch reveals her true intentions to Stephen Strange..

It’s also possible that “the truth” needs to be told to the protagonist, which is mentioned by a mysterious figure who has a voice much like Patrick Stewart –Charles Xavier in the saga X Men-, whether it is Wanda who is behind everything. The moment we are referring to occurs when Doctor Strange is brought, handcuffed, before a mysterious tribunal.

If she becomes the main enemy of the film, will Scarlet Witch continue to be a villain for the future of the MCU? We have usually seen the reverse transformation: from villain to hero. has happened with Loki (Tom Hiddleston) and with nebula (Karen Gillian). Also with Wanda herself, who debuted in Avengers: Age of Ultron as an enemy and became a superhero. Will she return to her origins?

While you wait for news about Doctor Strange in the Multiverse of Madness do not miss, on these lines, the trailer of the film.

Scarlet Witch is the new villain of the UCM and ‘WandaVision’ advanced it in its end: The trailer for ‘Doctor Strange 2’ supports a popular theory