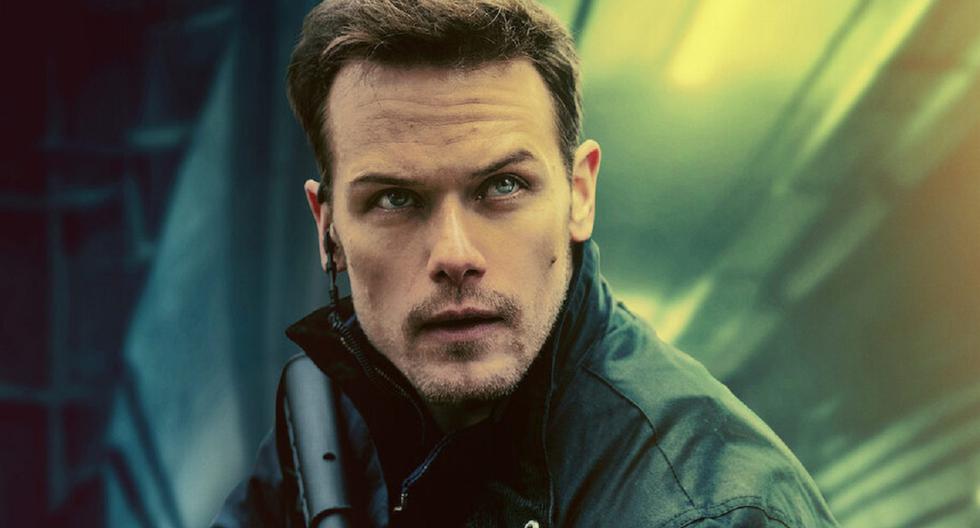 The British action thriller follows Tom Buckingham, a suspended special forces operator, who takes Dr. Sophie Hart from London to Paris to propose. However, his plans will be interrupted by an army of mercenaries led by Grace Lewis who hijacks his train while en route in the Channel Tunnel.

Criminals threaten to blow up the tunnel and declare economic war on a government that has its fair share of secrets to keep. So Tom is the only hope that Sophie and the hostages on board the train have of getting out alive.

WHAT HAPPENED AT THE END OF “STS: THE RISE OF THE BLACK SWAN”?

Tom tries to rescue his girlfriend, but the doctor refuses to abandon the wounded, so the special forces operator must stop the terrorists before they kill the crew and escape.

Grace Lewis, who like her father and brother, is persecuted for massacring men and boys in a small town, asks the authorities to send George Clements to negotiate, whom he threatens to reveal to the world that it was the British government who hired the Black Swans to get these people to sell their land.

As Clements struggles to get Grace’s requirements and conceal government involvement in his crimes, Tom disposes of several terrorists and grows closer and closer to the leader of the group.

However, thanks to the intervention of Declan Smith, who in addition to being Tom’s friend is Grace’s informant, Lewis uses Sophie to stop Buckingham’s advance, who is injured after an explosion.

When the helicopter that Grace requested arrives, the terrorists sneak among the hostages in an attempt to escape, however, the specialists manage to identify them and the snipers shoot them. The only problem is that Lewis is not with his group.

The cunning woman escapes elsewhere and takes Sophie to keep Tom at bay. In a desperate attempt to escape alive, Grace stabs the doctor and runs off. Obviously, Buckingham stops to help his girlfriend, but she asks him to follow the criminal.

Grace and Tom face in a brutal fight that ends with the death of Lewis, that’s how it ends “SAS: Rise of the Black Swan”. It actually ends with the wedding of Tom and Sophie, who apparently already accepts her partner’s lifestyle.

WHAT DOES THE END OF “SAS: THE RISE OF THE BLACK SWAN” MEAN?

During the ceremony in Mallorca, Tom receives a call alerting him to the location of the stolen ransom and Declan Smith. Sophie agrees to postpone the honeymoon and Buckingham heads off on a new mission. ¿”SAS: Rise of the Black SwanWill have a sequel?

The open ending of this film and the other two novels that Andy McNab wrote about Tom Buckingham suggest that Netflix I could bet on a trilogy. However, Sam Heughan revealed that “nothing is planned yet.”

“This is really just the introduction to Tom and his world. By the end of the movie, Tom obviously realizes, ‘Ah, that’s what it is. That’s why I’m different. ‘ So I think now he has this information, he can be even stronger and even scarier in his own way, “he told Digital Spy.

“I know what happens to him. Andy could write more too. Yes, it has some interesting ideas up its sleeve. We have had preliminary talks about it. Hopefully people will love the movie, and we can go on another adventure, ”he added.