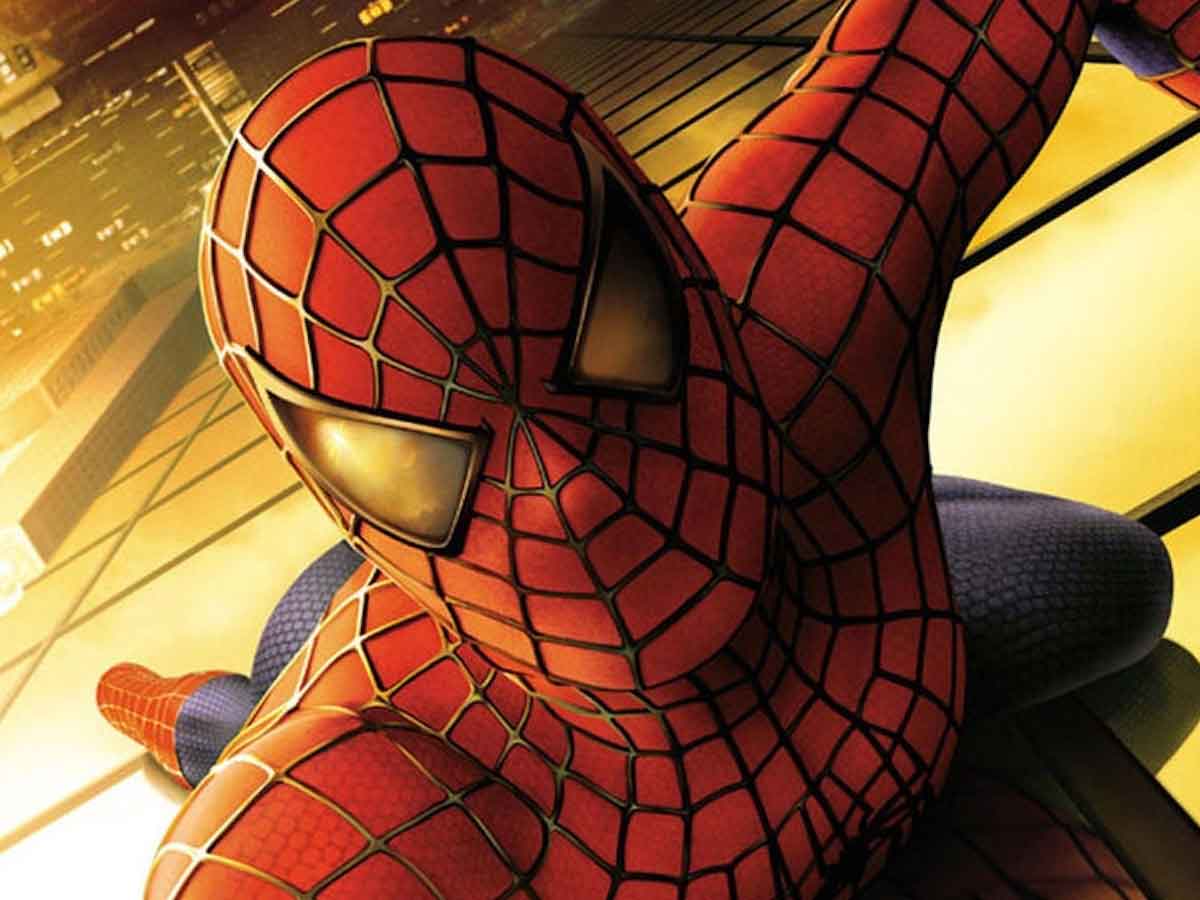 It’s been a long time since Sam Raimi’s Spider-Man trilogy was released but it was more important to Marvel Studios than people think.

Currently the Marvel Studios Cinematic Universe is one of the most important franchises in the history of cinema and its president, Kevin Feige, is one of the most influential people in the industry. In addition, the saga is getting bigger with movies and series in Disney Plus, the streaming platform that can be accessed through this link. But all this would not have been possible without the trilogy of Spider-Man de Sam Raimi.

before starting Marvel Studios in 2008 with the movie Iron Man, Kevin Feige was a producer on the X-Men Fox and the original trilogy of Spider-Man de Sam Raimi by SONY. Now in a recent interview he was asked what it meant to work on all those movies before starting with the UCM.

“You know, it doesn’t feel that different to me. I know the landscape is different. But being inside, I was there mainly watching and learning about those early Sam Raimi Spider-Man movies. ” Kevin Feige explained. “And I saw and learned from a group of people who were trying to exceed expectations and trying to fulfill their own childhood dreams and the childhood dreams of the character fans. And that’s what we’ve done in every movie and TV series since. “

Now they have met again.

Sam Raimi has been in charge of Doctor Strange and the multiverse of madness.

“On a personal note. Being back with Sam, from the first moments of my career at Marvel, is very surreal and a dream come true. ” Kevin Feige added. “Watching him work and seeing his gestures again, and realizing that there was even more than I remember that I absorbed from him and learned from him watching and making these movies… The fact that he’s behind the camera, and now on the editing room working on a Doctor Strange movie, it’s a full circle dream come true. “

So the trilogy of Spider-Man de Sam Raimi had a great influence on Kevin Feige what about if He Marvel Studios Cinematic Universe it’s so important right now, it’s thanks to those movies.