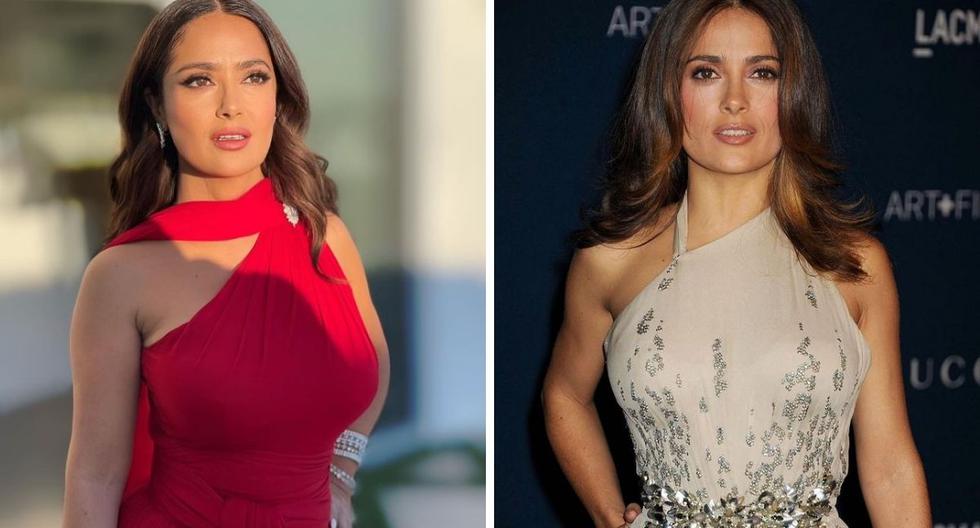 Mexican actress Salma Hayek will discover his star on the Hollywood Walk of Fame (Los Angeles, USA) on November 19, the Hollywood Chamber of Commerce reported this Friday.

The camera, responsible for the tributes on the Walk of Fame, said in a statement that the Mexican will be accompanied next Friday at this ceremony by the American actor Adam Sandler and by the Chinese filmmaker Chloé Zhao.

In 2021 it has been especially active. In “Eternals”, Marvel’s great bet for this year, he was part of a spectacular cast made up of Angelina Jolie, Gemma Chan, Kit Harington, Richard Madden, Kumail Nanjiani and Brian Tyree Henry.

In addition, the premiere is pending at the end of November of “House of Gucci”, an ambitious film by Ridley Scott in which the Mexican shares credits with stars such as Lady Gaga, Adam Driver, Al Pacino, Jared Leto and Jeremy Irons.

In 2021 he also presented “Bliss”, a curious mixture of drama and science fiction that he led with Owen Wilson; and the hooligan comedy “Hitman’s Wife’s Bodyguard,” where she was joined by Ryan Reynolds and Samuel L. Jackson.