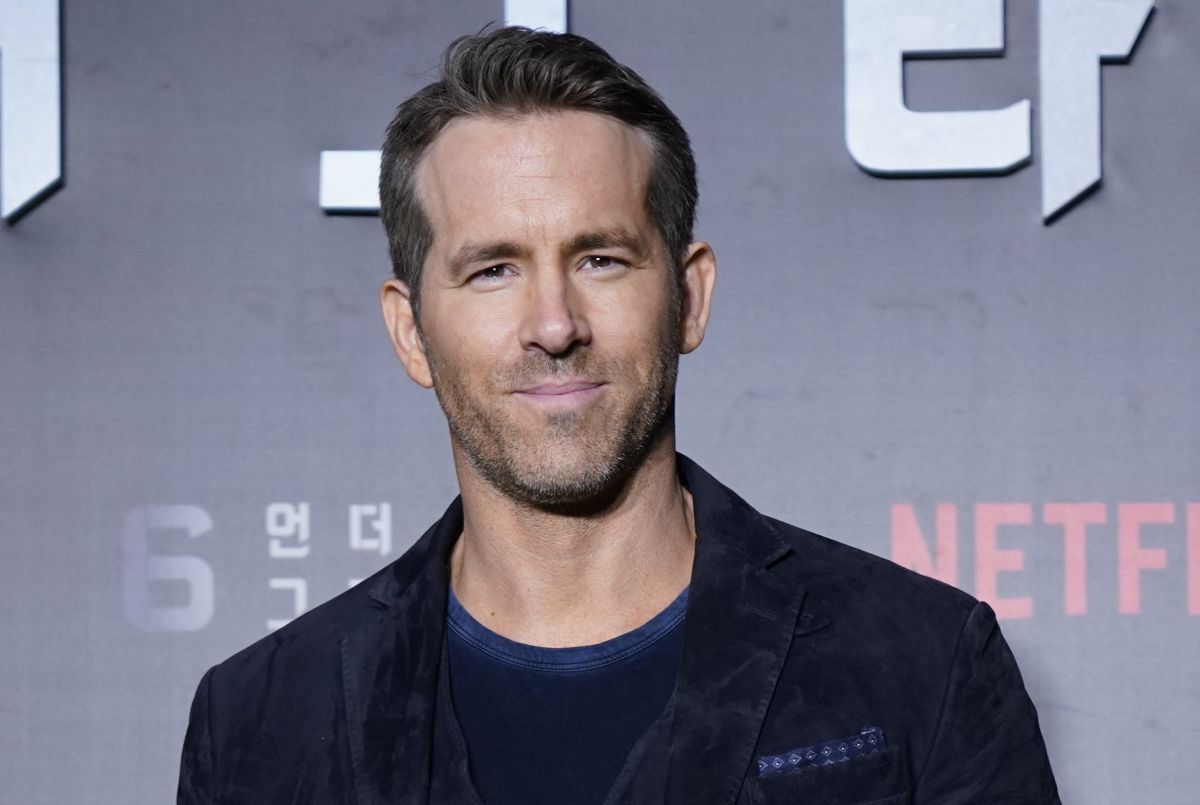 The actor Ryan Reynolds he considers himself a “privileged person” to have been able to take a professional break after so many uninterrupted years chaining one shoot after another, a dynamic that, on the other hand, also makes him feel very lucky to understand that not all parents can turn to that point at your job.

Be that as it may, the Hollywood star has made it very clear that he will take advantage of his months off, which will last until the end of next year, to enjoy more “quality time” with his wife, also the actress. Blake Lively, and especially with his three daughters, the adorable James (six years old), Inez (five years old) and Betty (two years old). Likewise, the Canadian artist hopes that Blake can dedicate more to his work and his own hobbies while he takes care of managing his home.

“You can’t say you’re going to do that if you don’t recognize the obscene privilege that comes from being able to do it. In my case, I want Blake to be able to do whatever he wants, move on his own terms. And on the other hand I’m also being selfish, because I want to make good use of my time and stop missing things about my daughters, because lost time does not come back. And my daughters are all in school now, it’s not like they can come with me to the filming. I have to be here and I’m very lucky to be able to do it, ”Ryan explained to the magazine. Fatherly.

Ryan Reynolds will take a year off, dedicating himself to managing his home