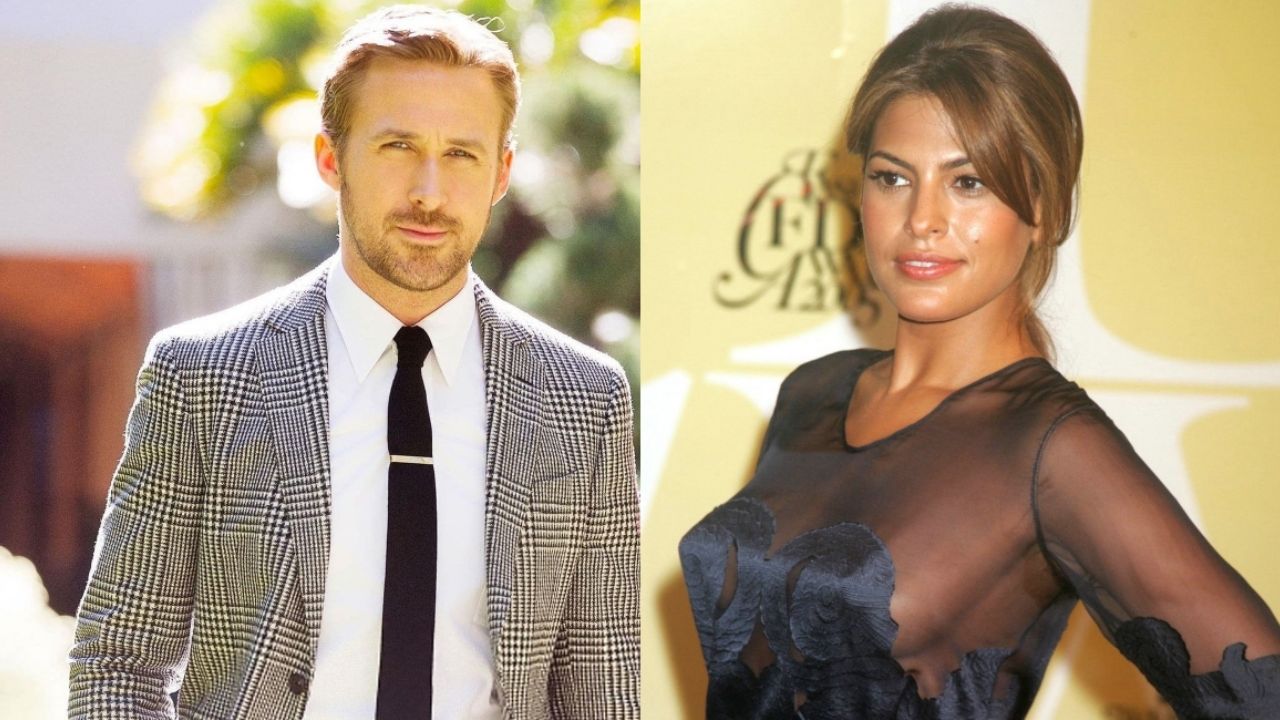 Actors Ryan Gosling and Eva mendes They began their relationship in 2011, after making the movie “The place where everything ends.” It is a couple who rarely show themselves in public, both are reserved with their private lives.

Before Eva began her relationship with Ryan, she was focused on her career and even mentioned that having children was not among her priorities.

The objectives for both were modified after meeting. They are the parents of Esmeralda Amanda (2014) and Amanda Lee (2016). When his first daughter arrived, Ryan made his directorial debut in “Lost River,” a film that stars Eva.

Mendes has not hesitated to affirm that the Canadian actor is the man of his life and Ryan has reciprocated by stating that he is a lucky man, “she really makes me feel better”.

Another of his comments about Mendes was that “the best kind of love is the one that awakens the soul and it makes us aspire to more, lights our hearts and brings us peace of mind. That is what you have given me and what I hope to give you always”.

Before hanging out with Eva, Ryan had as partners Sandra Bullock, Rachel McAdams, Blake Lively and Olivia Wilde.

Discretion is one of the words that defines the relationship of the actors and she does not hesitate to respond when questioned in the way she carries her relationship with Ryan, unlike other couples in the middle.

She in social networks indicated that she will talk about her family with limits. “I have always had a limit when it comes to my boy and my daughters. I will talk about them, of course, with limits, but I will not publish images of our daily life, “he wrote.

In an interview for Shape magazine, she explained that she is a woman who loves to be at home. Instead of stepping on a red carpet, I prefer to be with my daughters”.

When Gosling received the Golden Globe for best comedy actor in 2017, he dedicated the award to him and mentioned: “while I was singing, dancing and playing the piano for my film, my partner cared for our daughter while she was pregnant with her second and helping her brother in a battle with cancer. If it weren’t for her, someone else would be here. Thanks love”. He will celebrate his 41st birthday with his family this November 12.

Netflix: The BEST Ryan Gosling movie, that you did not know, and it is not “Diary of a passion”

Ryan Gosling hated working with Rachel McAdams for this reason