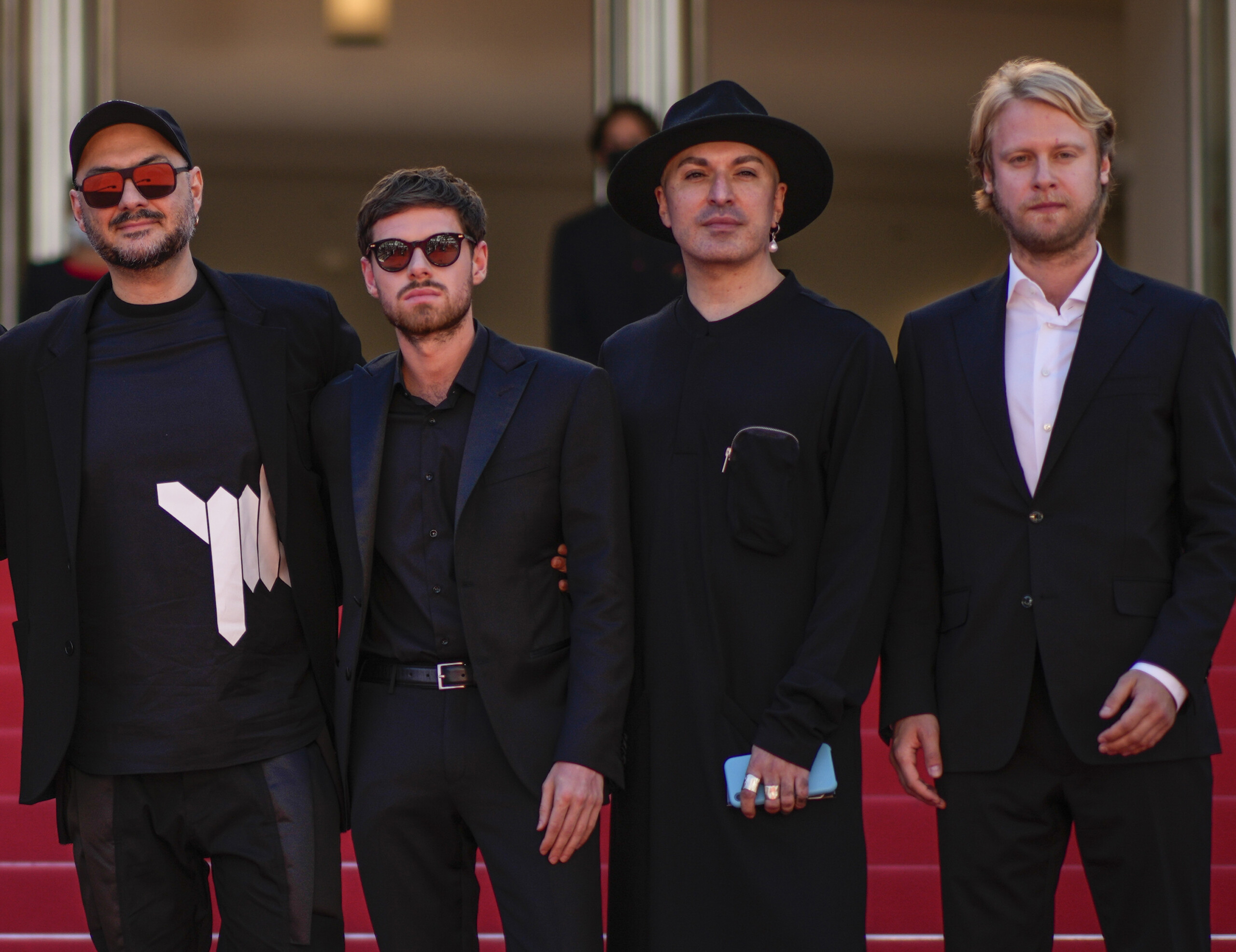 The last two times the Cannes Film Festival screened films from Kirill Serebrennikovthe Russian filmmaker was unable to attend. He had a travel ban from Russia as part of a fraud conviction, which caused huge protests as an unjustified crackdown on the arts in his country.

Last year, Serebrennikov, one of Russia’s most celebrated film and theater directors, participated in a FaceTime press conference in Cannes. But after fleeing Russia in March, once the ban ended, was in Cannes on Wednesday to premiere his latest work, “Tchaikovsky’s Wife” (which means “Tchaikovsky’s wife” and whose original Russian title is “Zhena chaikovskogo”), in competition for the Palme d’Or.

It is a period film that defies the state propaganda that has tried to hide that the famous Russian composer was homosexual. In 2013, Russia enacted a law banning “gay propaganda.”

“Tchaikovsky’s Wife,” a fiercely political film by one of Russia’s most prominent film dissidents, arrives in Cannes as Russia’s war continues in Ukraine and Europe has redrawn its cultural borders. 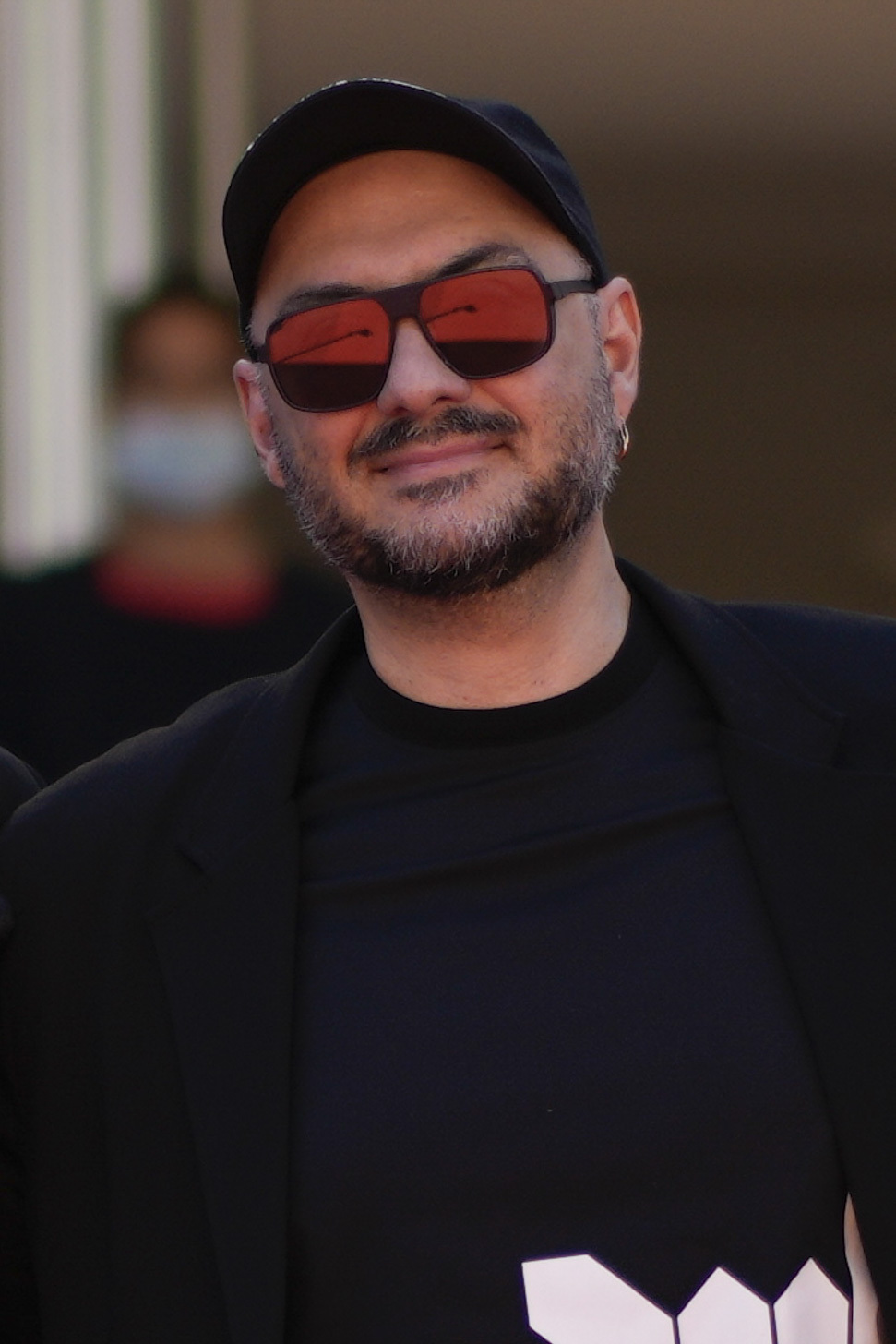 Russian director Kirill Serebrennikov poses as he arrives at the premiere of his film “Tchaikovsky’s Wife” at the 75th Cannes International Film Festival on Wednesday, May 18, 2022, in Cannes, France. (AP Photo/Daniel Cole)

“I take cinema, theater and the creation of culture as a great statement against war”Serebrennikov said in an interview Wednesday on a balcony at the Palais des Festivals ahead of his film’s premiere. “War is about killing people. It’s about destroying everything. It is about taking people not as people but as crowds. They are easily thrown into the fog of war and they don’t care about anyone, any frailty of each person.”

“Art is always against war”he added.

His film premiered on the second day of the festival, which opened with a speech by Ukrainian President Volodymyr Zelenskyy via satellite that referenced such films as Francis Ford Coppola’s “Apocalypse Now” and “The Great Dictator.” great dictator”) of Charlie Chaplin and urged the filmmakers not to “remain silent”.

Serebrennikov’s presence at Cannes has drawn criticism. Some in Ukraine have called for a boycott of all Russians at the festival and other major art gatherings. Cannes organizers decided to ban Russians with ties to the government, but not filmmakers. 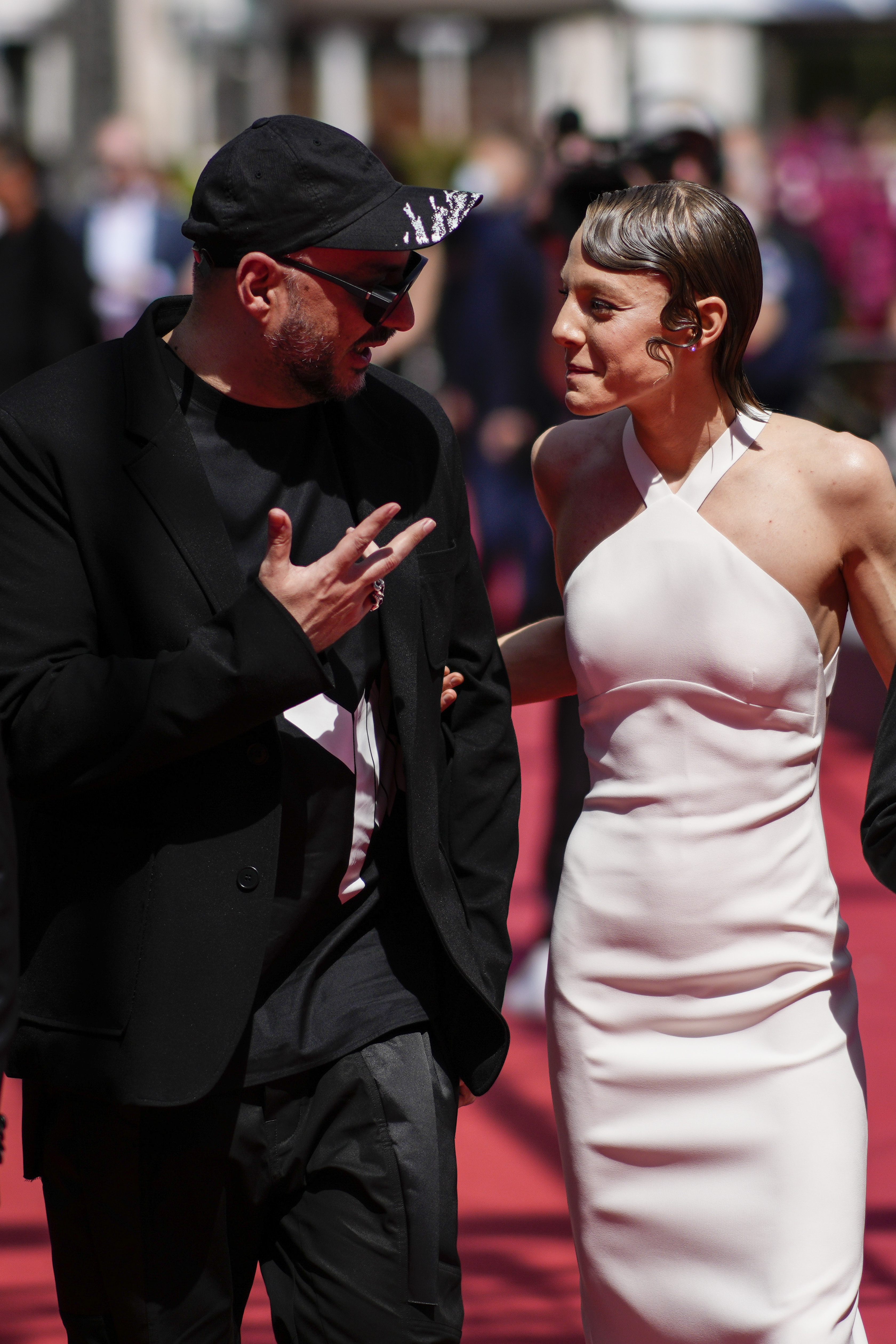 Russian director Kirill Serebrennikov and actress Alyona Mikhailova arrive at the premiere of their film “Tchaikovsky’s Wife” at the 75th Cannes International Film Festival on Wednesday, May 18, 2022, in Cannes, France. (AP Photo/Daniel Cole)

Still, Serebrennikov is one of the only Russian filmmakers at Cannes this year.

“If you had asked me on February 23 if a war with Ukraine was possible, I would have said: ‘No, never. It’s not possible’. But it happened. My homeland destroyed another country”says Serebrennikov. “It’s very painful, it’s very sad. It is a catastrophe for the entire people, for Europe, for both sides. Not only for the Ukrainians but also for Russia. Many people can not say anything. And sometimes, helplessness and silence is much more painful. Now Ukraine is a nation fighting an enemy.”

“Tchaikovsky’s Wife” stars Alyona Mikhailova as Antonina Miliukova and Odin Biron, an American actor who has acted on Russian television, as Pyotr Ilyich Tchaikovsky. It was partially financed by the sanctioned Russian oligarch Roman Abramovich. Cannes artistic director Thierry Frémaux said the festival debated whether to include the film in the competition, ultimately deciding to do so because it contradicts Russian state narratives and was filmed before the war and subsequent sanctions.

For Serebrennikov, his film, which makes no attempt to hide Tchaikovsky’s sexuality, is about “the fragility of the human soul.” It is narrated from the perspective of Miliukova, who is shown to be fervently devoted to the composer despite her total disinterest in her. She spends much of the film in her own kind of exile from Tchaikovsky. 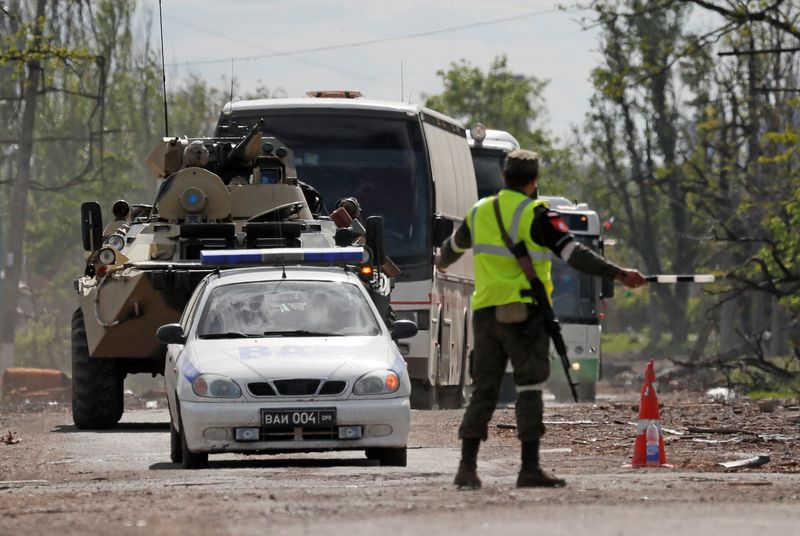 Buses carrying Ukrainian soldiers who surrendered after weeks at the Azovstal steel mill are escorted away by the pro-Russian army in Mariupol, Ukraine, May 17, 2022. REUTERS/Alexander Ermochenko

Serebrennikov compares Tchaikovsky’s standard Russian view to that of monuments or idols.

“I just wanted to say that something important to the nation could be a life, not as propaganda, a monument of (expletive), but something real,” Serebrennikov said. “Some people are very afraid of reality. That is why they prefer to pray for their idols and their monuments are made of iron instead of love”.

(with information from AP)